The drive from Toronto to this patch of land in Vermont takes about nine hours when you follow the “northern route,” which skirts the northern shore of Lake Ontario, follows the St. Lawrence River east, and then bangs a right at Montreal, south to the US border.

At least half of the drive is on a single road, officially called the Macdonald-Cartier freeway, but which we grew up knowing as Highway 401 (“the four-oh-one”). You don’t need a GPS or even a map to get from Toronto to Montreal. And, really, you can make it all the way to Vermont by just following the road signs (even if they are all stubbornly in French only once you enter the gravitational pull of Montreal).

We turned the GPS (affectionately named “Garmina”) on as we approached the border between Ontario and Quebec. Just in case. We followed the signs that said “Vermont.” Garmina concurred and ticked off the kilometers and kept steady watch of our estimated arrival time.

And this is how we passed the day, singing along to E.L.O. and The Eagles, until we came to a fresh highway, a highway that neither we nor Garmina knew, a highway with no signs (not even speed limit signs) and no exits. It was freshly paved, clear and empty, bordered by shivery shorn November farm fields. Not a tractor or cow in sight.

Garmina’s screen cleared. It showed the lonely icon that represented our car, and nothing else. She patiently recalculated and recalculated as we traveled, her internal maps older than the terra incognita we traveled through. Her compass read South. The sun, hazy behind thick clouds, was to our right. We were reasonably sure we were headed in the right direction.

And yet, even with all that evidence, we were nervously giggly with uncertainty. Where were we? Where would we end up? We were lost in clouded daylight on the only road that could possibly have been right. And then, maybe 20 miles later, signs appeared pointing the way to the border crossing and the highway home.

It doesn’t take much to be lost. Or found. You can be driving down a seemingly unknown street in your own city, turn a corner, and then suddenly the whole scene resolves, snaps into place and you know exactly where you are, the map in your mind completed in a new way.

This morning, the lander Philae undocked from the Rosetta spacecraft and touched down on comet 67P (Churyumov–Gerasimenko). Rosetta traveled 10 years to rendezvous with that comet.

She wandered her way through space, following the mathematical road map she’d been programmed to follow, somewhere, but nowhere, for years, while we rose in the mornings, ate our breakfasts, commuted to jobs, met friends for lunch, watched our children grow up, attended funerals and weddings, cried through long nights, watched the fire until it was just embers, forgot our keys, said the wrong thing at the wrong time, showed up just when we were needed, made plans for uncertain futures.

Ten years and now we know where we are. For at least this split second. And then we move on.

The city of Toronto is vibrant and exciting. And north of Toronto is lovely and rural. But there’s nothing like crossing the border and spotting those mountains to make me feel like I’m home. 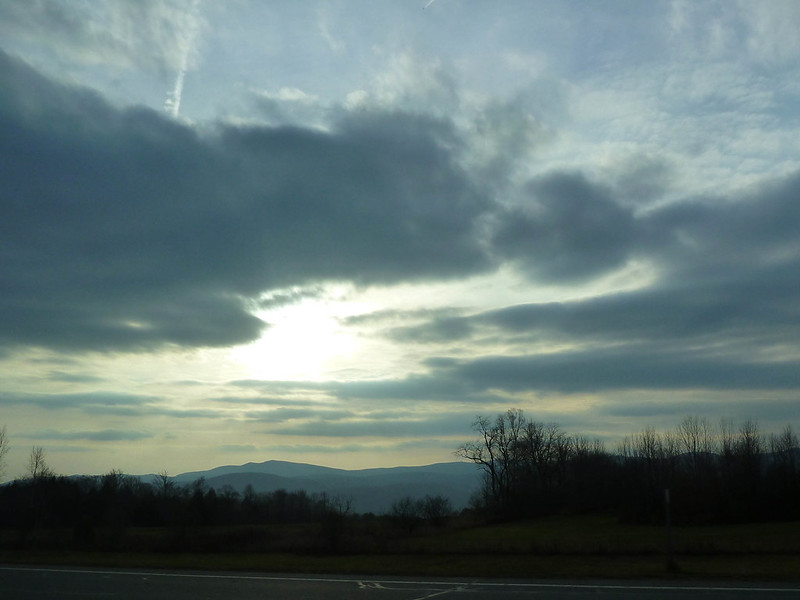 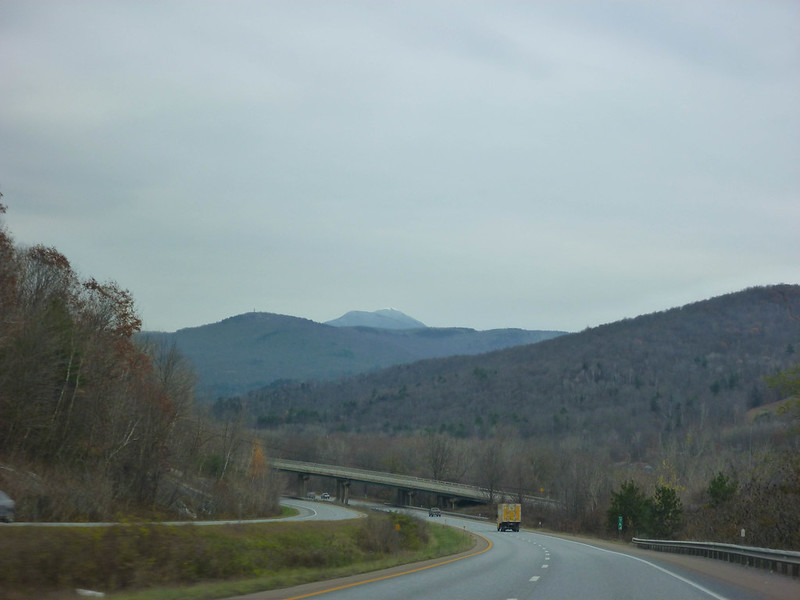 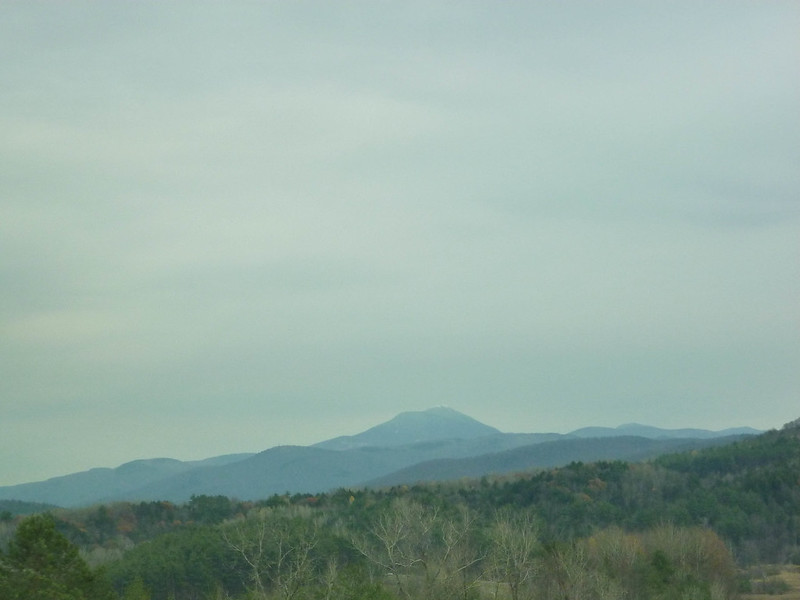 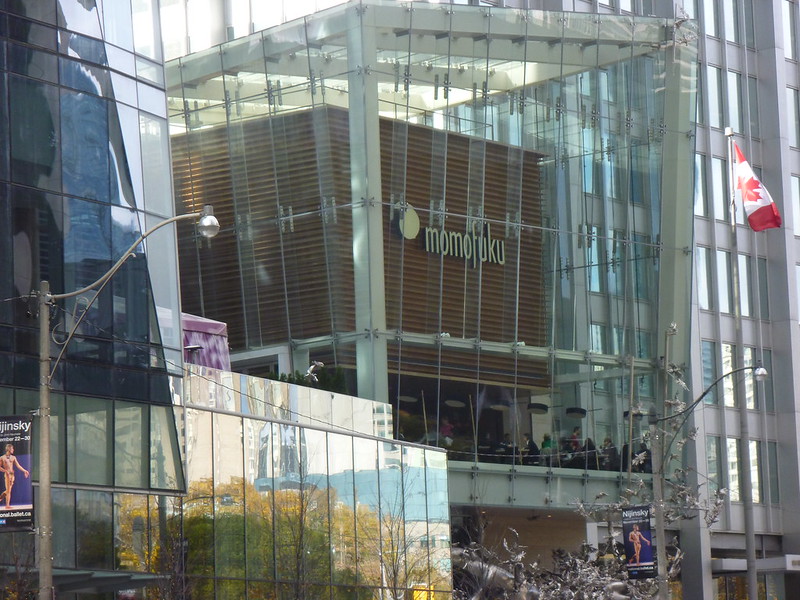 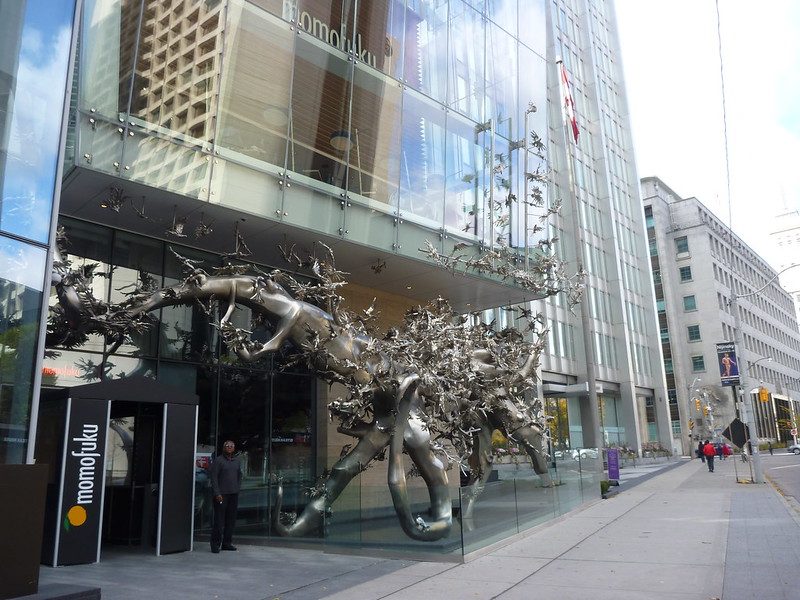 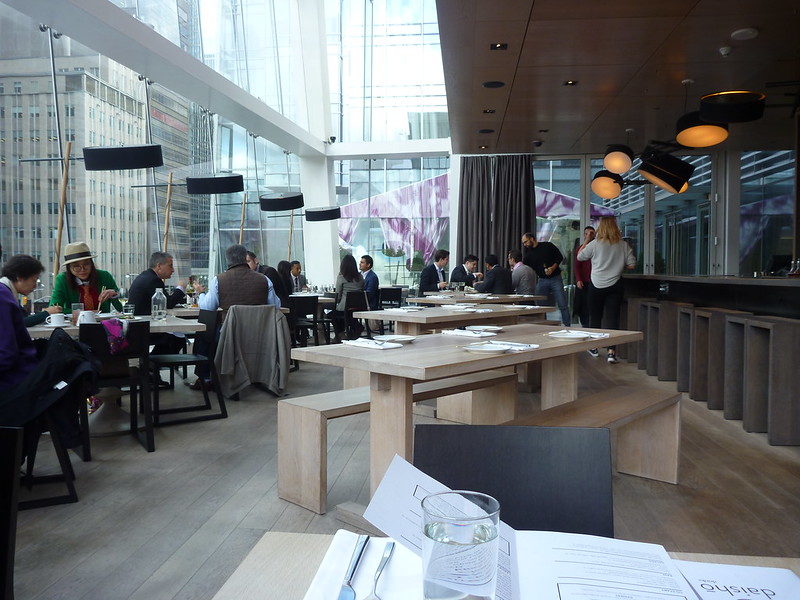 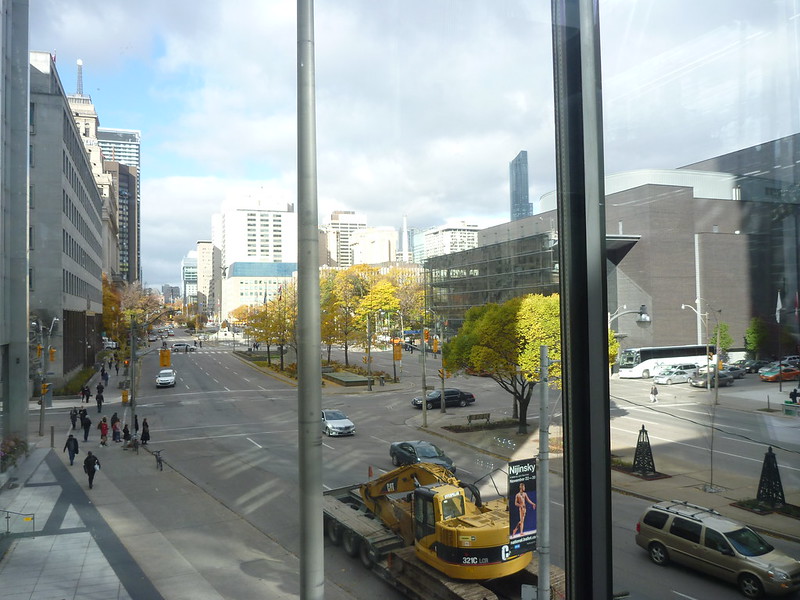 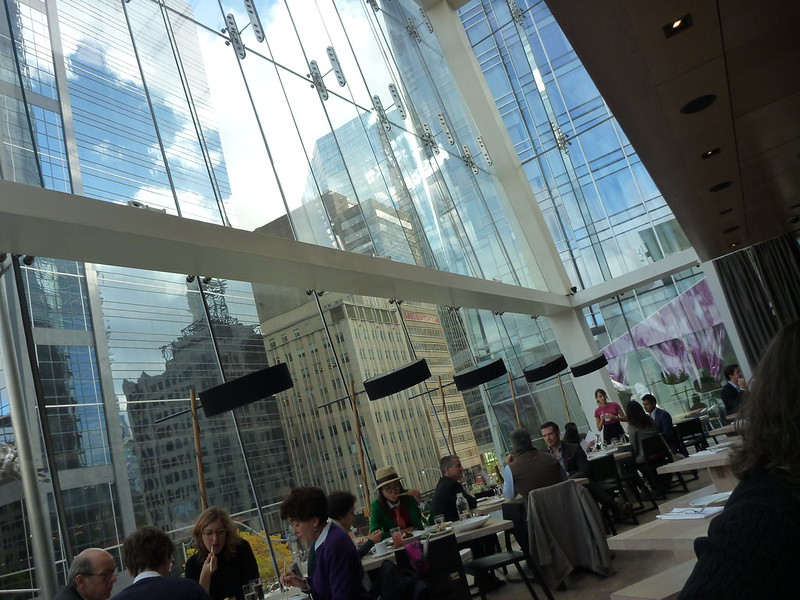 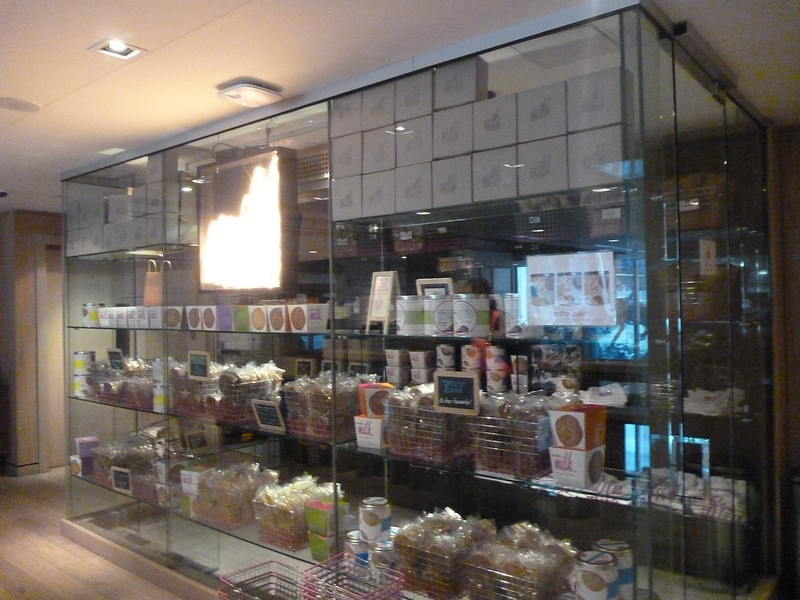 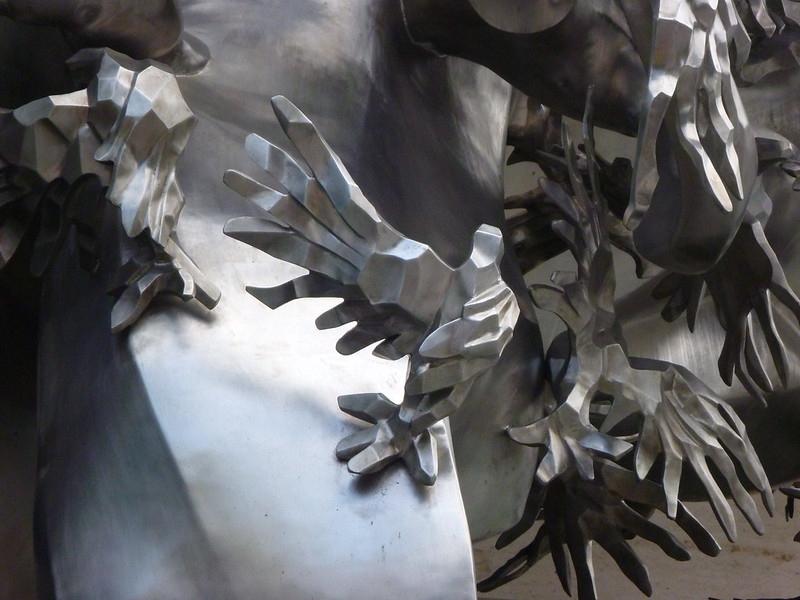 We left the hotel this morning and headed into the city.

Toronto is huge. The highways are six lanes in each direction, all clogged with commuting cars. The city blocks are lined with stores and restaurants and people of every imaginable type and nationality. There’s construction everywhere.

Toronto is noisy and busy and blustery. Winter blew in from Lake Ontario and barreled down between the skyscrapers.

On the outskirts of the city proper, new highways head north. The city is building itself outward, mile by mile. Toronto keeps stretching her limits, like a sprouting tree, branches and roots extending north, east, and west.

We drove back to the hotel late this evening, a single cell among many on this concrete artery. Above, bright stars spread evenly in the sky, came closer one by one, and resolved into airplane landing lights. As far as I could see, an unending stream of planes was heading to the airport. We were all life in the great city’s bloodstream. 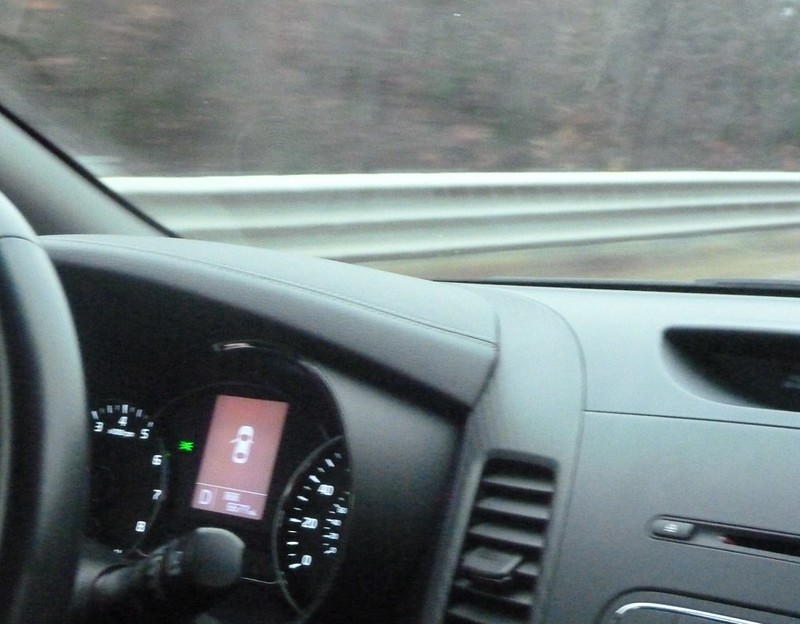 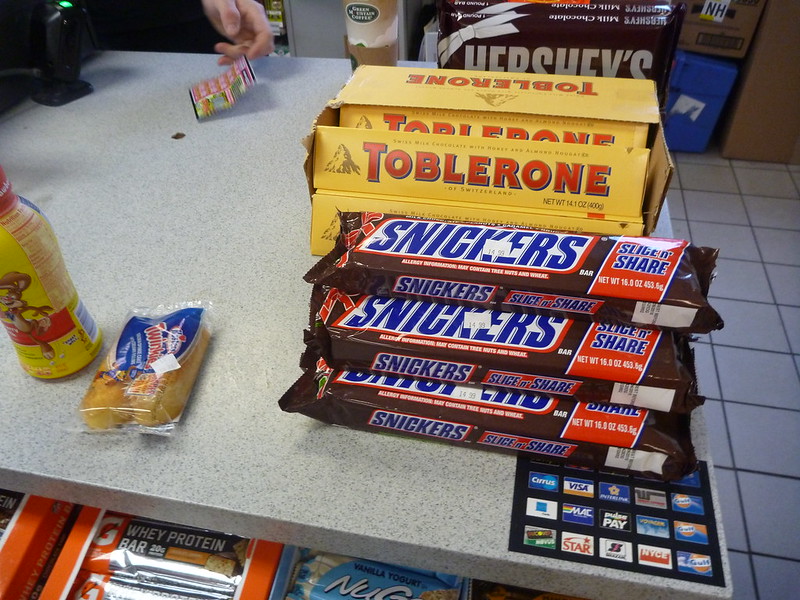 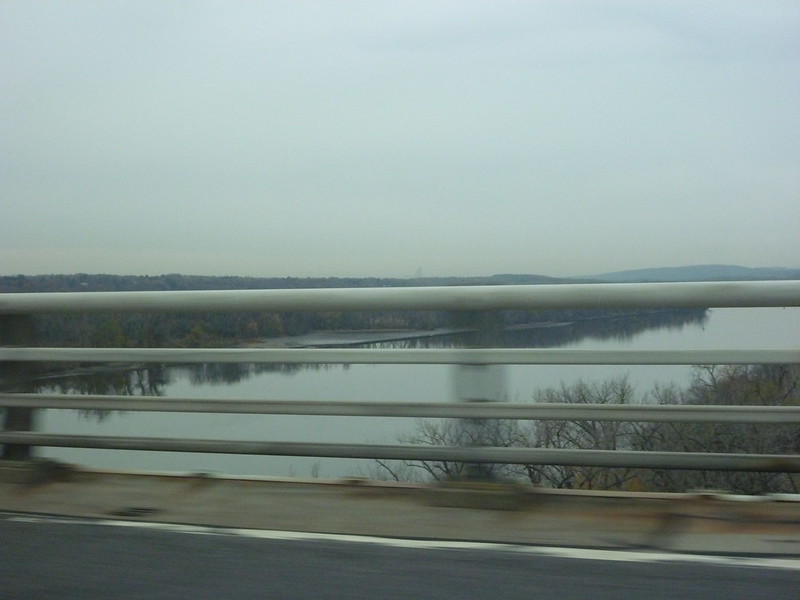 “Baby Can I Hold You” ~ Tracy Chapman 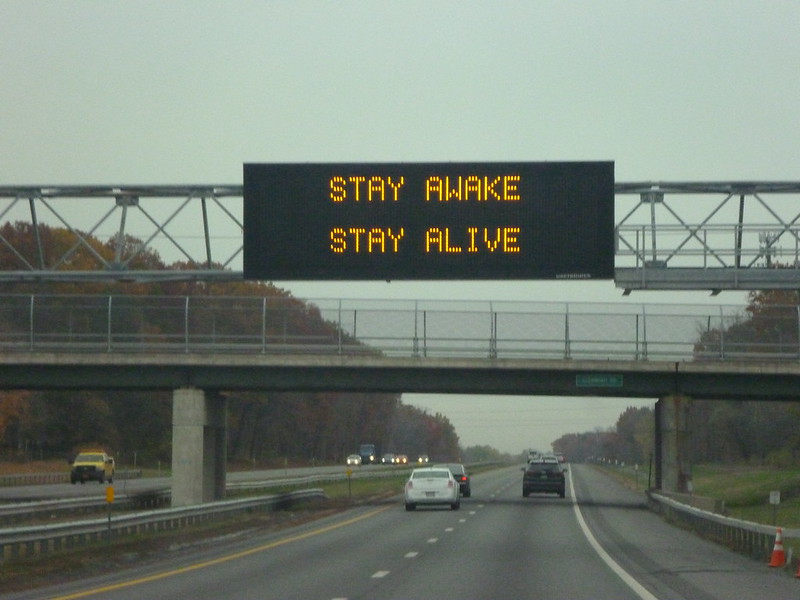 “Hurting Each Other” ~ Carpenters 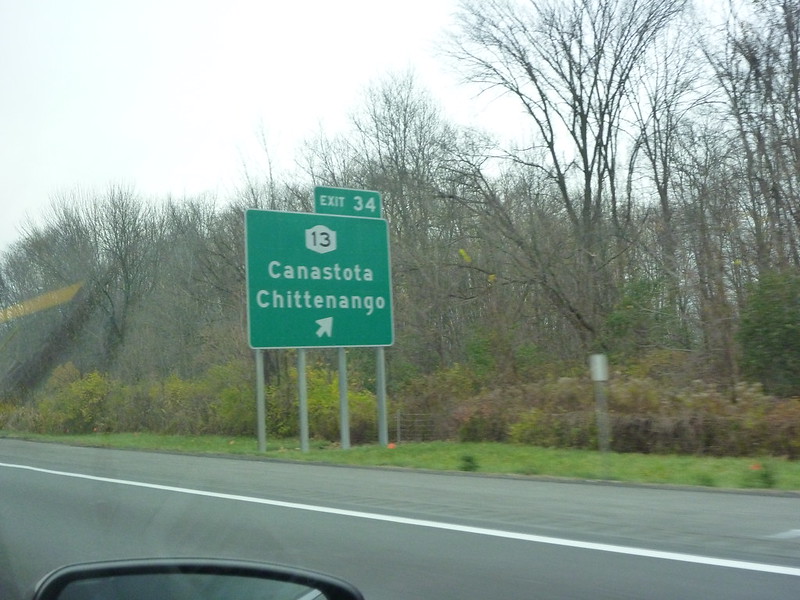 “For Lovin’ Me” ~ Gordon Lightfoot 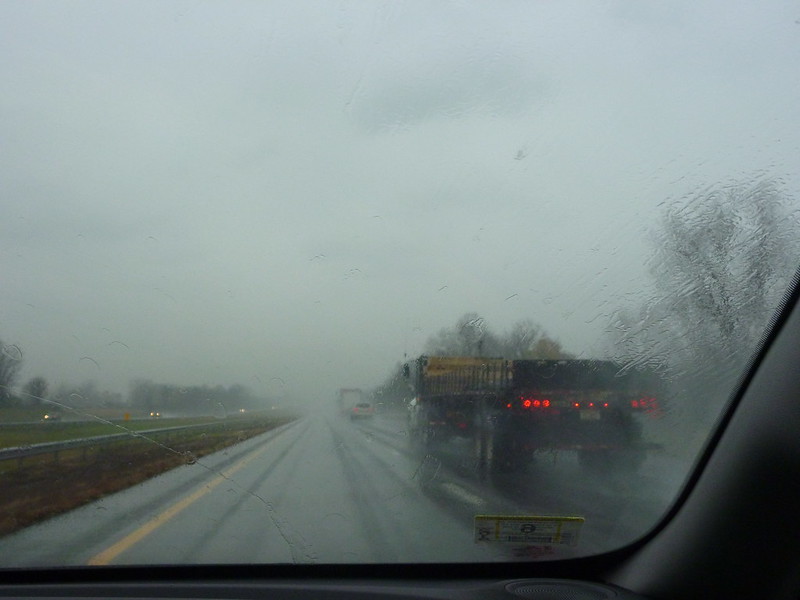 “Break it to Them Gently” ~ Burton Cummings 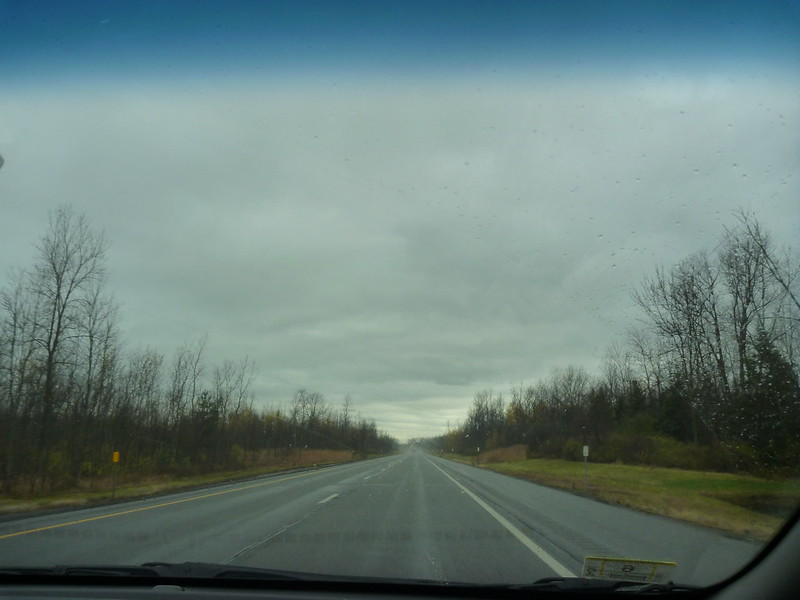 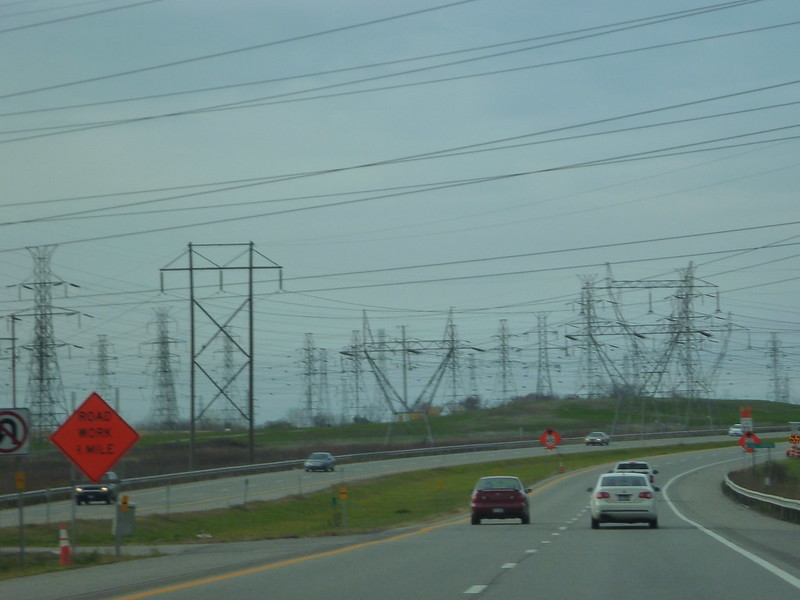 “Bat Out of Hell” ~ Meatloaf 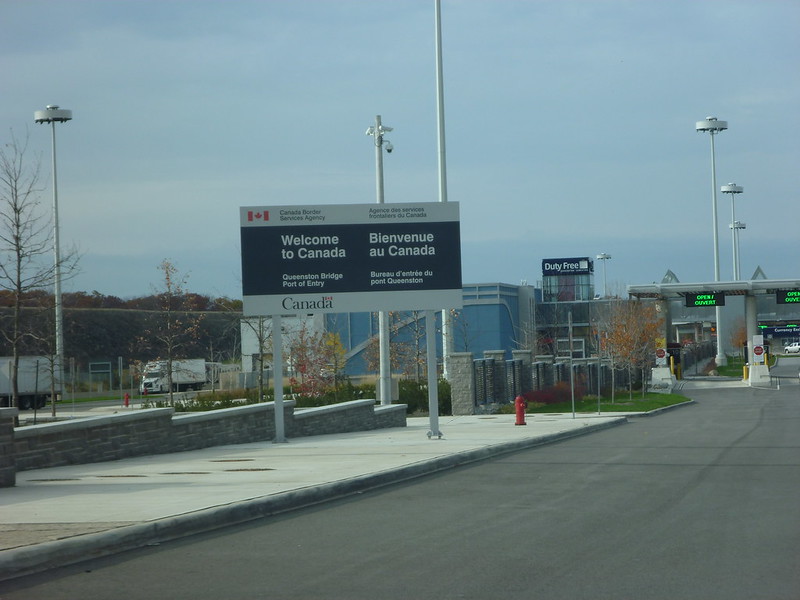 “American Woman” ~ The Guess Who 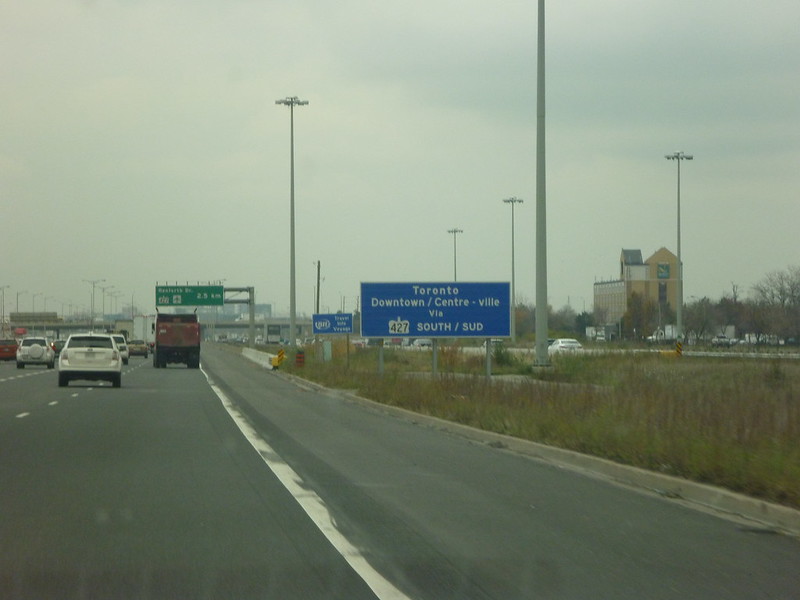 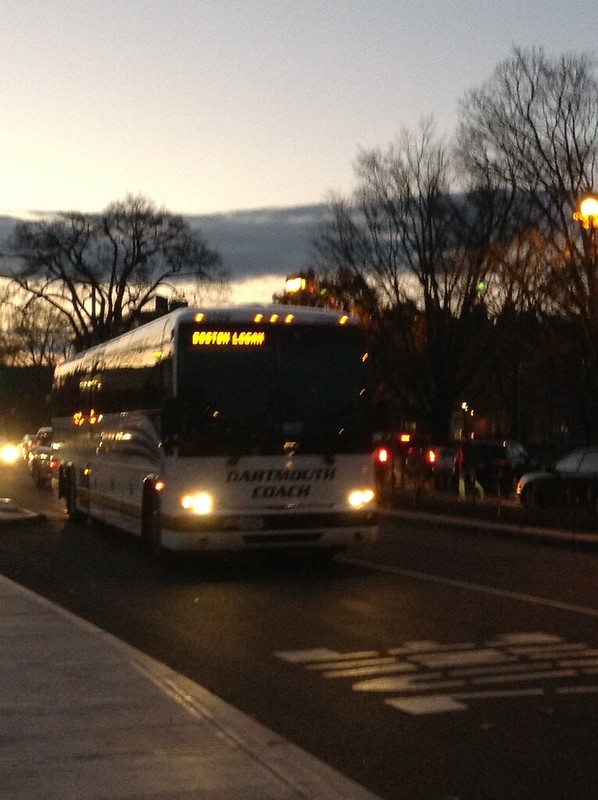 I’m writing this post on a bus and this is definitely a first for me. Not riding a bus, no. The writing part I mean.

I’ve ridden this bus (complete with wi-fi and dumb movie) plenty. I have an almost Pavlovian response to this bus because it takes me to Boston, to the airport, to adventure.

This particular bus ride is the first leg of a road trip to Toronto with my sister. We’re setting off from her place tomorrow morning. I suppose, since I’m blogging daily, you’re coming too.

The driver has turned off the lights. The movie’s just started. The moon’s following us. Let’s ride.

On New Year’s day, we always do a jigsaw puzzle. We never finish it that day, but we start it soon after we wake up (however late that is) and go all day, snacking on New Year’s Eve leftovers as needed, turning on the lights around 4 so we can continue into the evening.

This year’s puzzle was a doozy: the map of downtown Toronto in three levels – the street grid from the lake shore up to Dundas (and all 640ish pieces, devilishly, the same shape and size); a second layer of just the city streets fashioned out of foam pieces with cutouts for buildings; and then a set of 110 plastic models of the skyscrapers and other historic buildings to be inserted into the proper cutouts in the foam, on the streets where they live.

We started it together, but I finished it alone a couple nights later. All except for two buildings, one which was missing (did I place it in the wrong place?) and one extra, that I couldn’t for the life of me figure out where to put…

It’s kind of nice to start the year off with a manageable project. The parameters are defined, and we all (M, H, my sister, and I) get to contribute as we like.

For some reason, I usually end up working the puzzle upside down. In this case, it felt particularly apt, taking the view south, from where my grandparents lived, imagining the car, subway, or bus ride from Bathurst to downtown, the walk to the harbor front, the ferry to Centre Island, the view across the choppy lake from the country where I felt at home to the country where I lived.