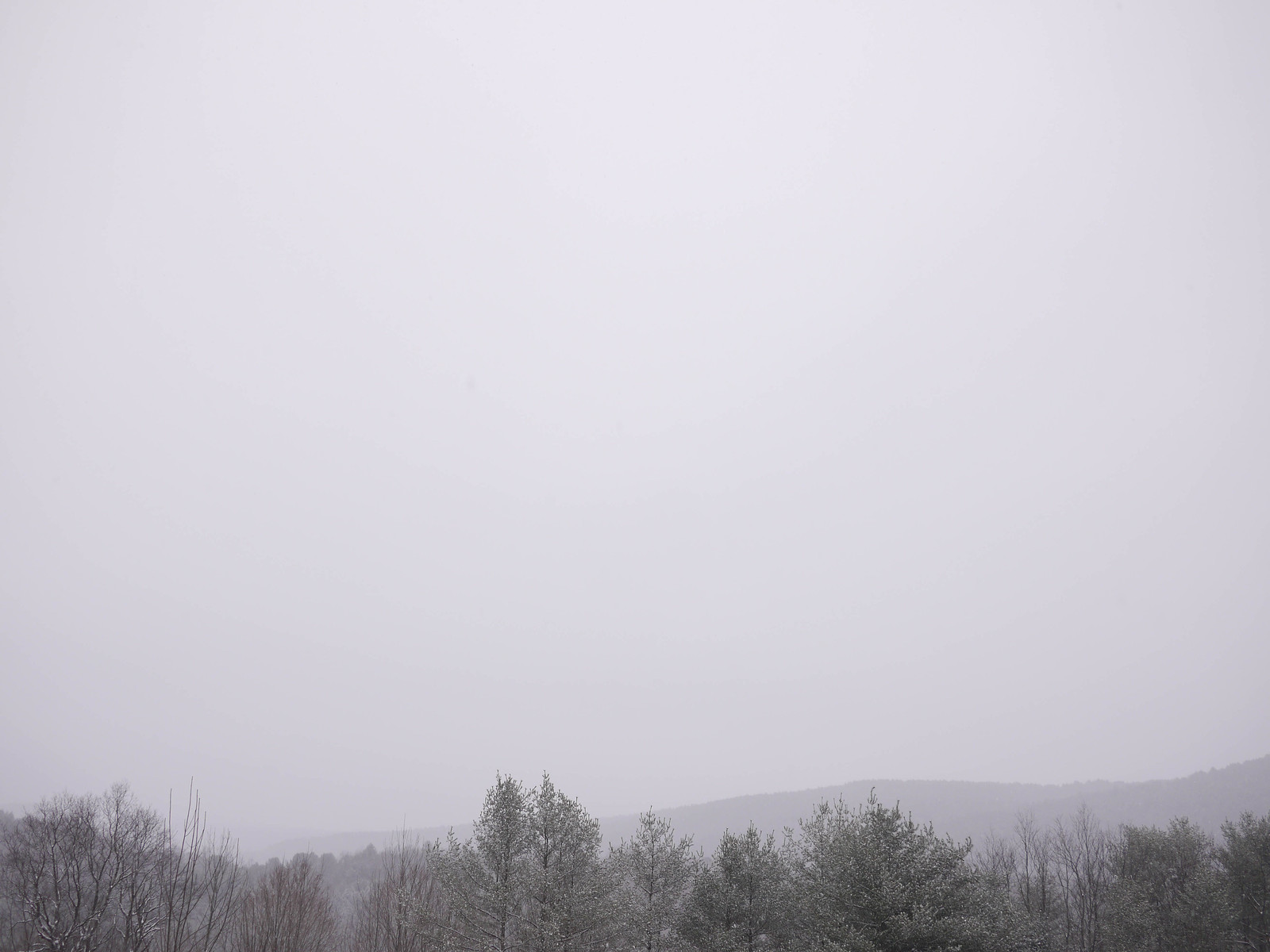 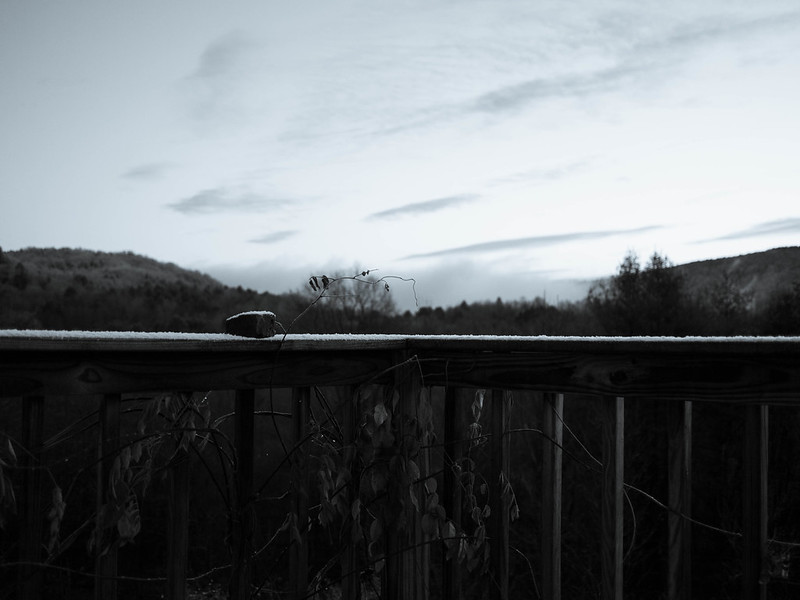 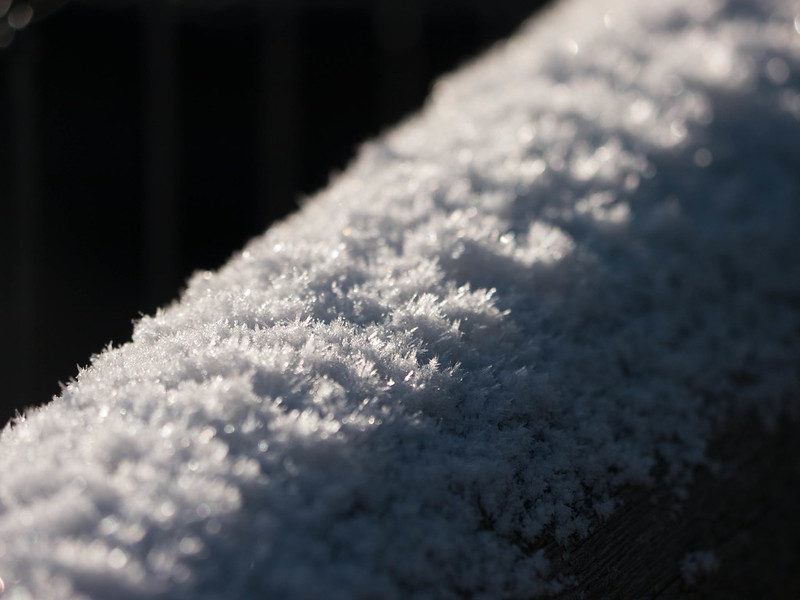 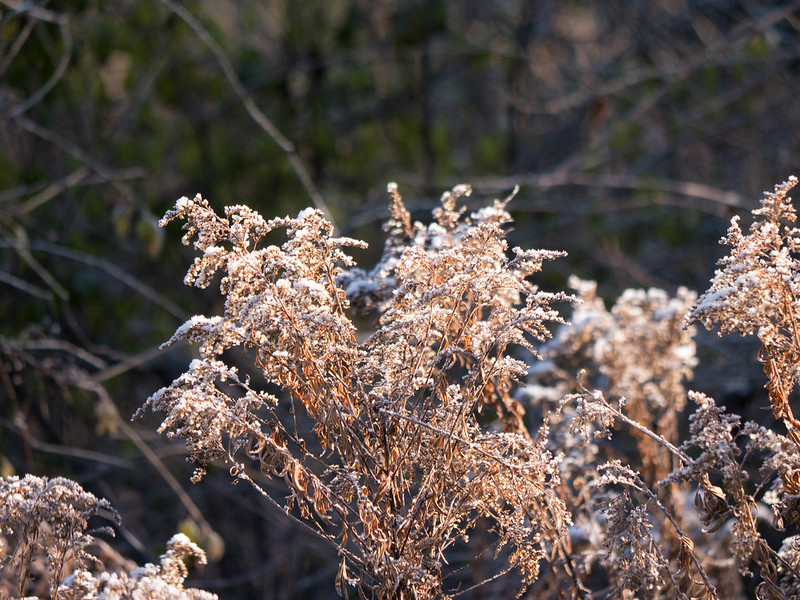 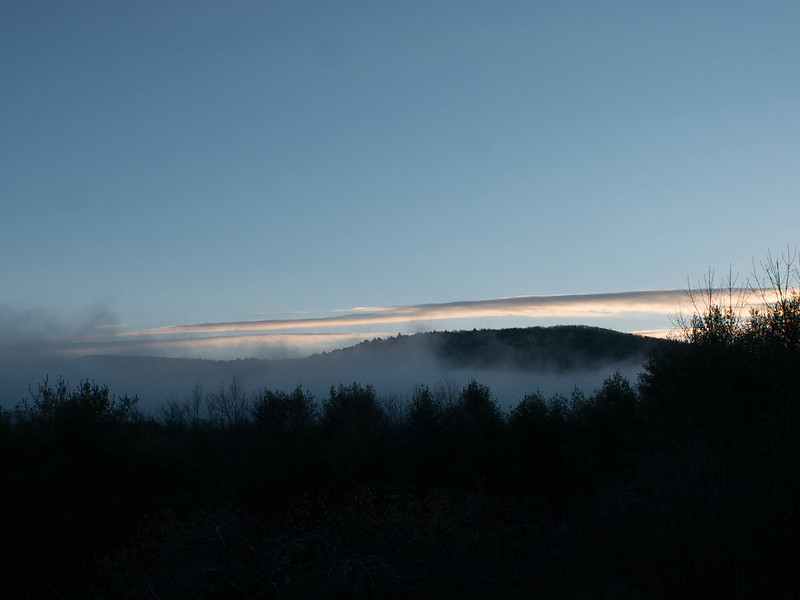 In the years to come they will say,
“They fell like the leaves
In the autumn of nineteen thirty-nine.”
November has come to the forest,
To the meadows where we picked the cyclamen.
The year fades with the white frost
On the brown sedge in the hazy meadows,
Where the deer tracks were black in the morning.
Ice forms in the shadows;
Disheveled maples hang over the water;
Deep gold sunlight glistens on the shrunken stream.
Somnolent trout move through pillars of brown and gold.
The yellow maple leaves eddy above them,
The glittering leaves of the cottonwood,
The olive, velvety alder leaves,
The scarlet dogwood leaves,
Most poignant of all.

In the afternoon thin blades of cloud
Move over the mountains;
The storm clouds follow them;
Fine rain falls without wind.
The forest is filled with wet resonant silence.
When the rain pauses the clouds
Cling to the cliffs and the waterfalls.
In the evening the wind changes;
Snow falls in the sunset.
We stand in the snowy twilight
And watch the moon rise in a breach of cloud.
Between the black pines lie narrow bands of moonlight,
Glimmering with floating snow.
An owl cries in the sifting darkness.
The moon has a sheen like a glacier. 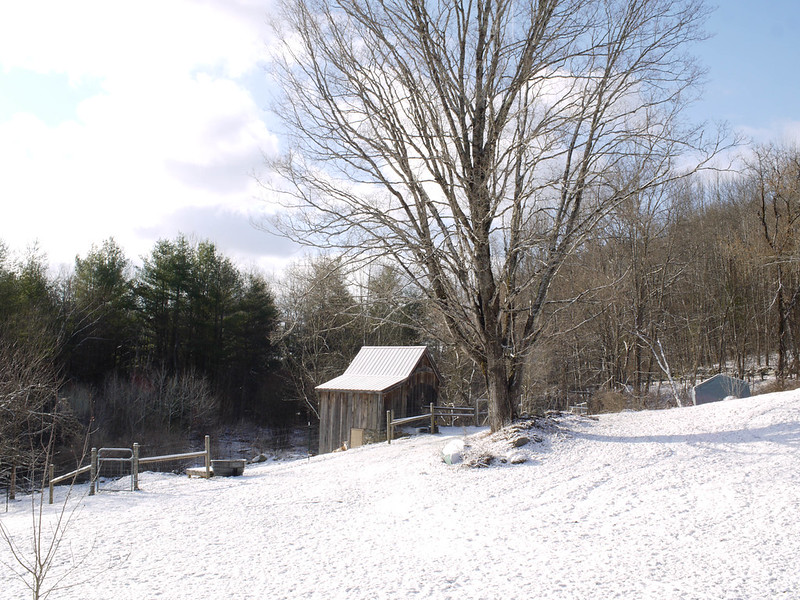 One must have a mind of winter
To regard the frost and the boughs
Of the pine-trees crusted with snow;

And have been cold a long time
To behold the junipers shagged with ice,
The spruces rough in the distant glitter

For the listener, who listens in the snow,
And, nothing himself, beholds
Nothing that is not there and the nothing that is.

There are so many tictoc

we do not
wind it up it has no weights
springs wheels inside of
its slender self no indeed dear
nothing of the kind.

(So,when kiss Spring comes
we’ll kiss each kiss other on kiss the kiss
lips because tic clocks toc don’t make
a toctic difference
to kisskiss you and to
kiss me)

Out of the bosom of the Air,
Out of the cloud-folds of her garments shaken,
Over the woodlands brown and bare,
Over the harvest-fields forsaken,
Silent, and soft, and slow
Descends the snow.

Even as our cloudy fancies take
Suddenly shape in some divine expression,
Even as the troubled heart doth make
In the white countenance confession,
The troubled sky reveals
The grief it feels.

This is the poem of the air,
Slowly in silent syllables recorded;
This is the secret of despair,
Long in its cloudy bosom hoarded,
Now whispered and revealed
To wood and field.