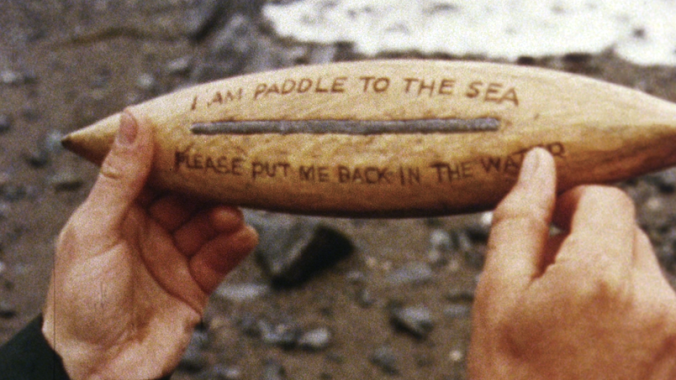 Stumped, I tell you. I was stumped.

Mom loved to read. We all did. That was plain as day. My growing up houses had overflowing bookshelves and stacks of reading material on kitchen counter tops, desks, and bed side tables. Mom always had a half-devoured book by her chair and a to-be-read shelf in the bedroom. We exchanged books through the mail in regular shipments between Florida and Vermont. “This one’s worth reading,” she’d say. “Have you read the latest Khaled Hosseini?”

But one she particularly loved? A treasured book? A favorite book?

I skrinched my brain hard to think of one and felt so deeply sad that I didn’t know. Isn’t that something you should know about your own mother?

I could make an educated guess. She had favorite authors: Margaret Atwood, Alice Munro, Carl Hiassen. As a kid she loved dog and horse books: The Black Stallion, Black Beauty, Lad a Dog.

Then I remembered Paddle-to-the-Sea, a book she had given Hyla years ago. I mean, she gave Hyla books all the time, but those were ones she found in her travels that she thought would appeal to Hyla’s interests. This one was one she’d also had as a child.

Paddle-to-the-Sea is the story of a little wooden canoe carved by a boy in the Canadian wilderness, just northwest of Lake Superior. He sets the canoe (and its carved paddler) onto a snow-covered hill near his home and waits for spring. When the melt begins, Paddle slides down the hill into a river that feeds the lake, and so begins his journey through the great lakes and out to the sea.

He follows the river, the waves, the currents, the storms, the waterfalls, the locks. We follow along.

Paddle doesn’t speak. He doesn’t have thoughts that we’re aware of. It’s always clear that he’s a something—not a someone—and yet I developed such a fondness for Paddle. I was rooting for him all the way. I worried for him when he was temporarily trapped in a beaver pond, or approaching the blade of a river-side saw mill.

It’s a short book. I read it in half-an-hour in a dwindling afternoon in July. I read it with a voice in my head. A voice something like my own, reading her child a story on some long gone July afternoon.

I’ve got a cat on my shoulder as I type this. And my own girl on the porch swing. She’s deep in her own book on a perfect summer afternoon. What’s her favorite book?

Our books for month 6: 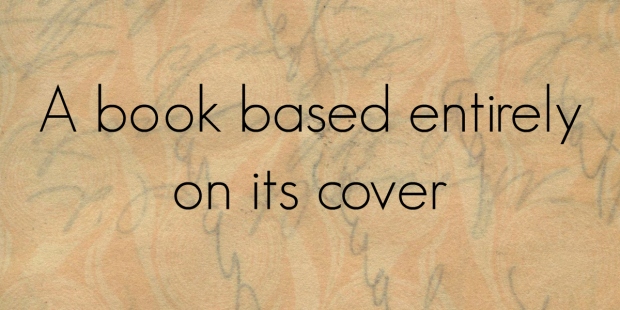 We’ll see you back here on August 11! 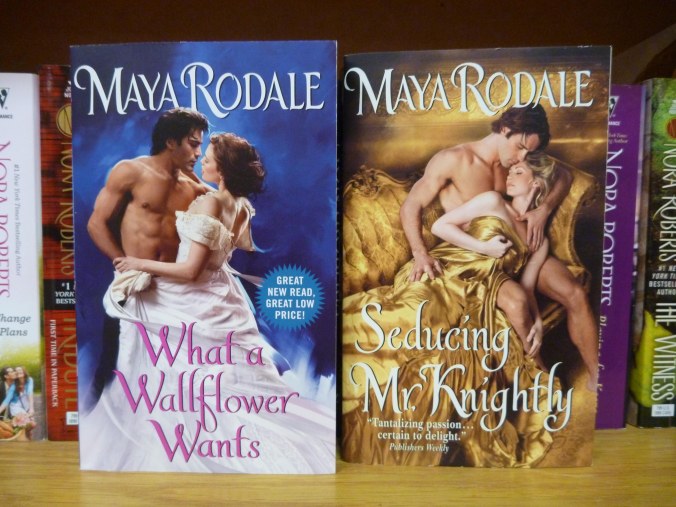 When H chose this category last month, the image that immediately came to my mind was that rack of pink-covered Harlequin Romances at the book store when I was a kid.

That rack that I passed with barely a glance on my way to the brown clad books: dogs, horses, reference.

In fact, I went in search of that rack for a picture for this post and you know what I found? Fifty shades of grey. Quite literally. To be sure, there’s still a scattering of covers dressed in pinks and purples depicting clutching couples, shirtless men, and gowned damsels in distress. But most of the romance covers are unlike those of my dusty pink memory. They’re blue and black and grey, with motorcycles and vampires and empty landscapes. Old houses, space ships, jewels, and, of course, blindfolds.

And still, between the covers, it’s almost always that same long-told, reassuring story: one meets another, there’s the spark (love, hate, disdain, attraction), there’s the longing and the eventual coming to terms, there’s the obstruction (cruel step mother, overseas job, old girlfriend, different species, different planet), there’s the long montage of return to each other. And then there’s the ending… together or apart, with some hope that there will be love at some point, if only in a different time and place.

For this challenge, all I really wanted to do was read my favorite Jane Austen (Persuasion), which has all of the above elements in abundance, plus (to my mind) a heroine who truly deserves the happiness she attains at the end. Instead, I read a more recent classic: The French Lieutenant’s Woman, by John Fowles.

It was fine. It had most of the elements. It had Sarah in her dark cloak at the end of the Cobb being buffeted by the wind and waves (the Cobb, in fact, makes an appearance in Persuasion). But it was no Persuasion. And now I’ve learned that the crucial element (for me) is the ending: Elizabeth and Darcy must end up in incandescent happiness. Anne and Frederick must end up on the deck of his ship, setting out for adventure.

Our books for month 3: 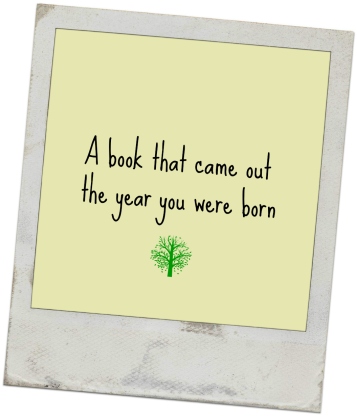 If you need help finding a book, here are some good resources (note, however, that just because a book was popular or best selling in a particular year doesn’t mean it was necessarily first published in that year; check the information for the particular book you want to read): 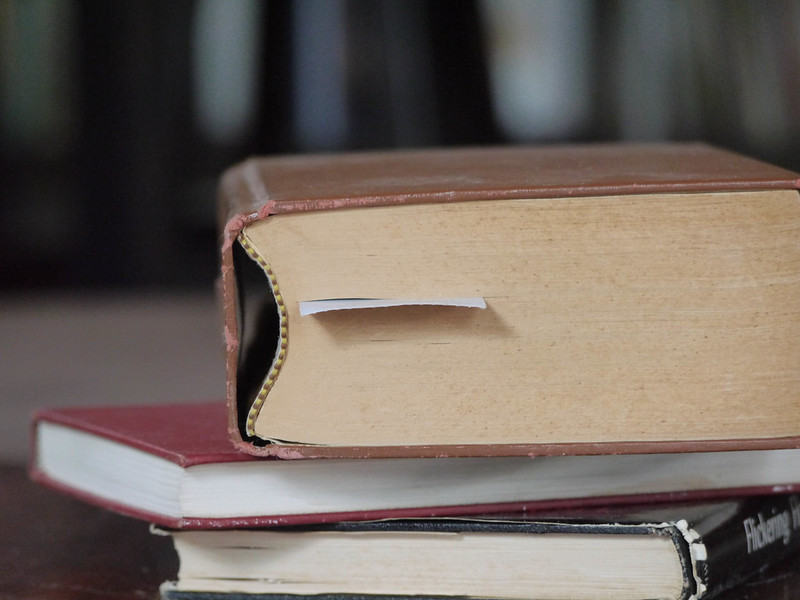