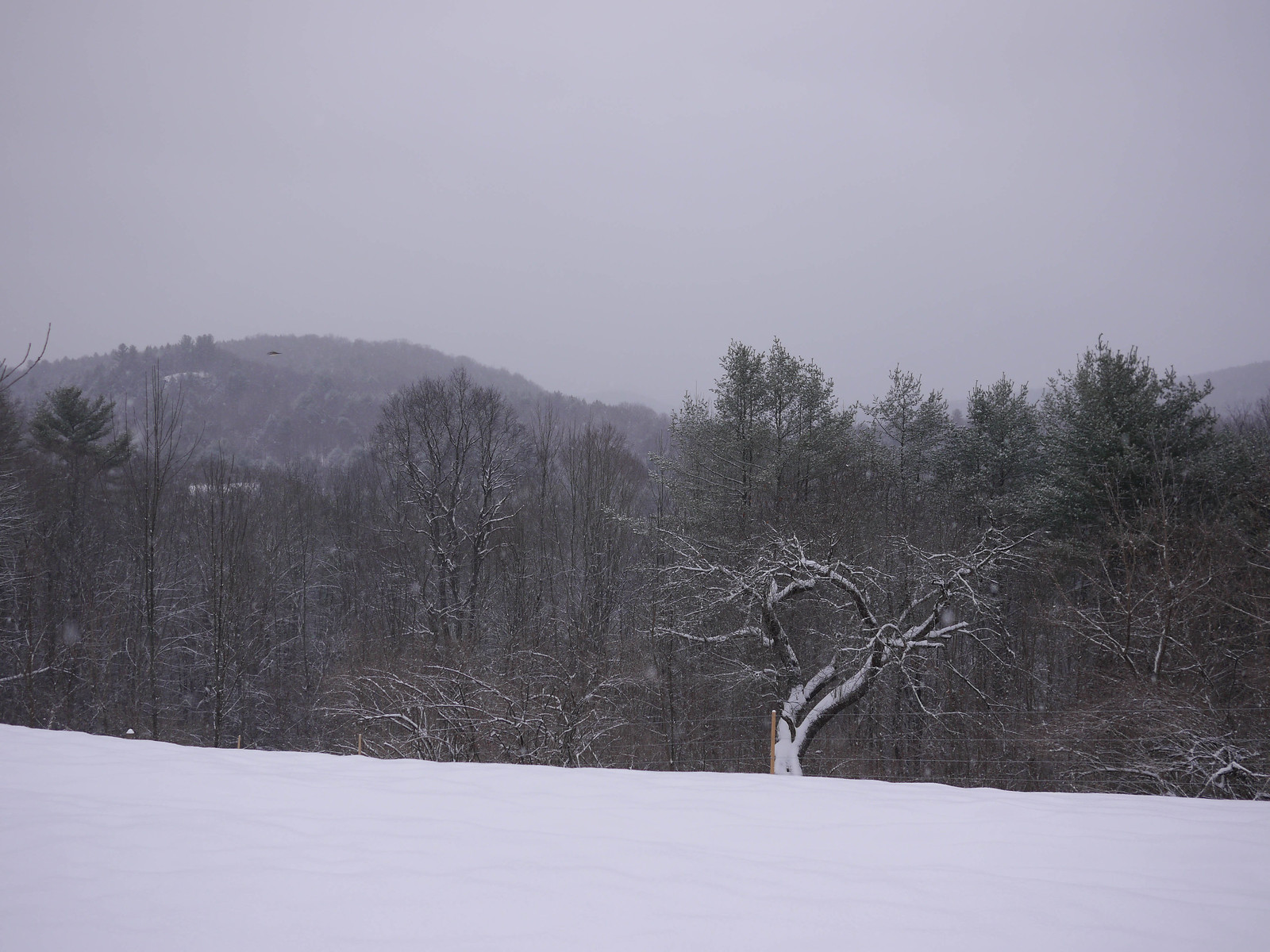 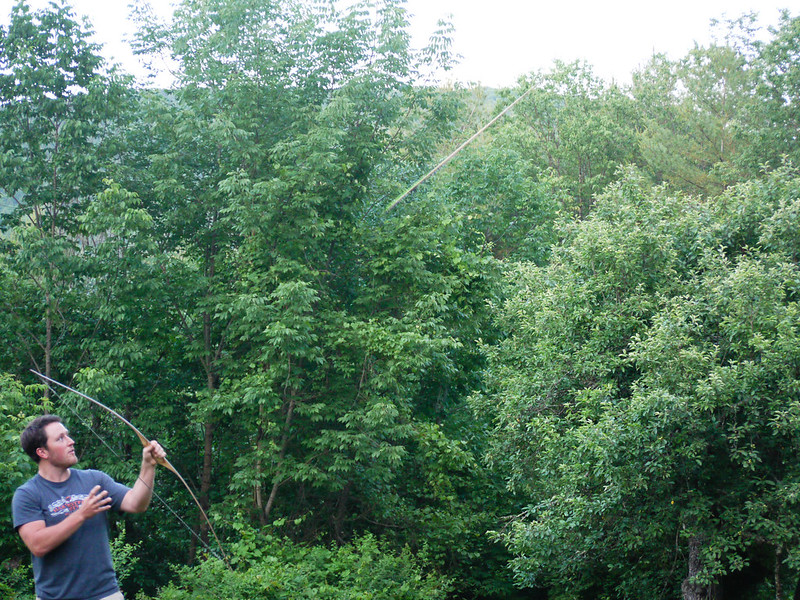 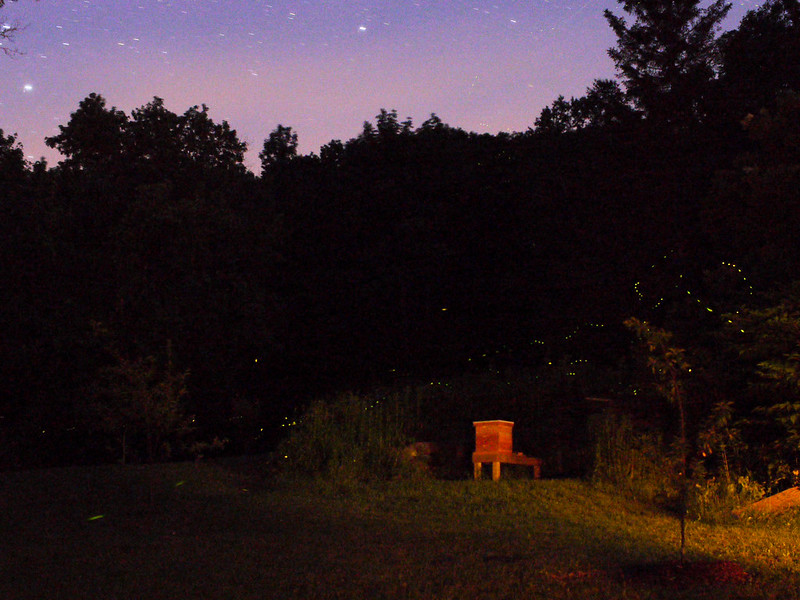 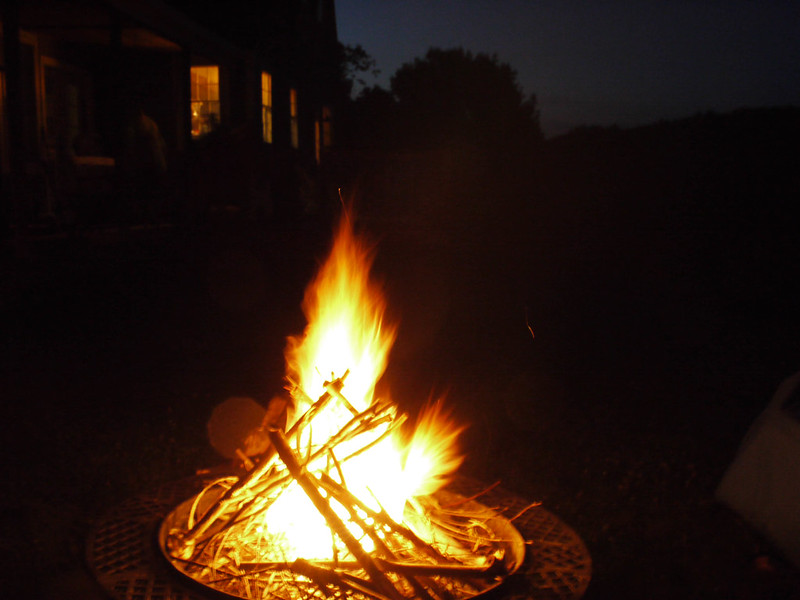 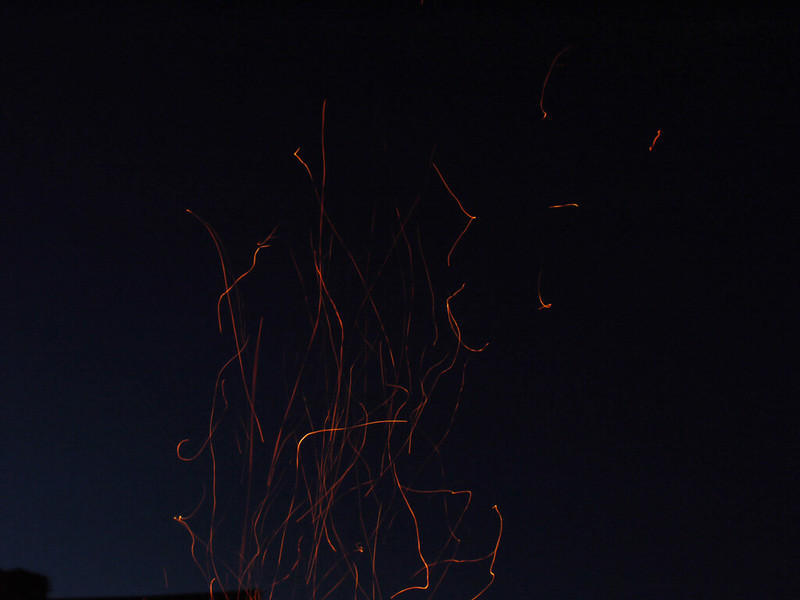 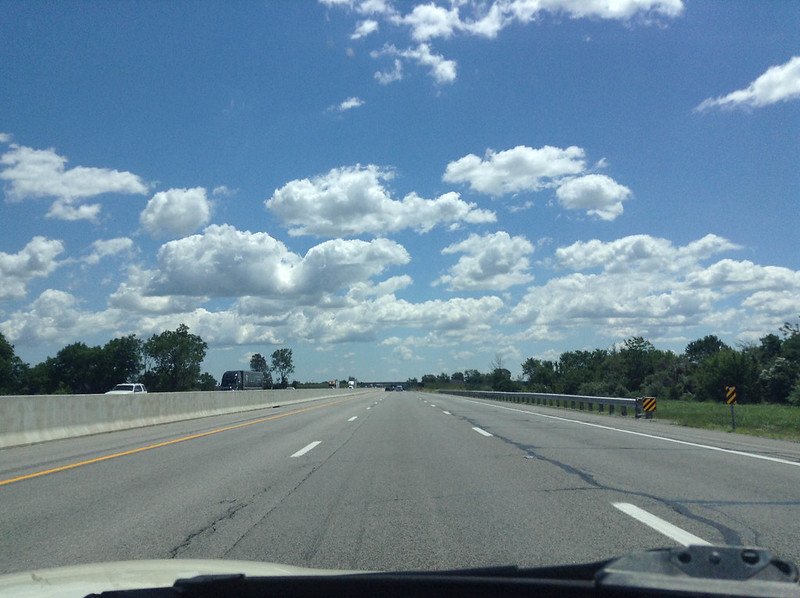 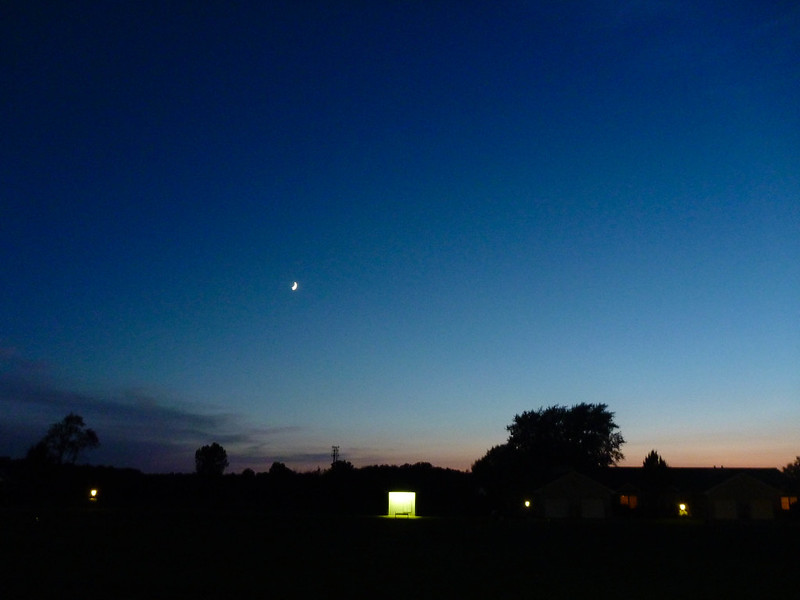 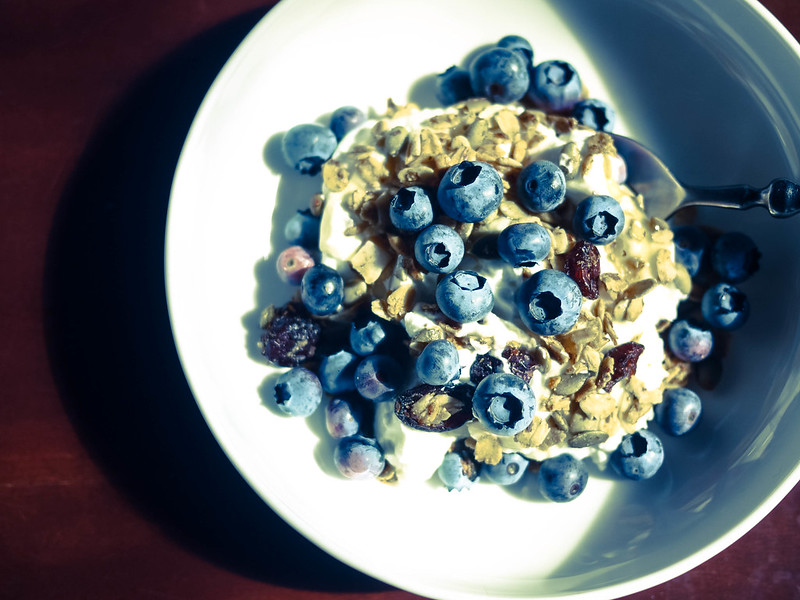 Summer began on the last day of school in June. Released before noon, all wearing light colors, and dragging locker-filled backpacks behind them, the kids had freedom on their faces.

Summer began again on the solstice, when the sun hung, balanced lightly at the tip of the day, leaning into the sparse night.

Summer began again when the first fireflies sparked up the dark.

Summer began again when sweet visitors from afar landed on our doorstep, gave us an excuse to travel the state looking for the best beer, gave us an excuse to shoot arrows, to stay up late playing card games, to light a campfire, turn the stereo up, and watch the fireflies disguise themselves as meteors.

Summer began again when we drove the long thruway to visit lovely family, watched the sky open up to puffy clouds, listened to favorite songs, ate bad-for-you road food, were together.

Summer began again when we stood by the road, faces tilted to the sky, watching fireworks burst over the crowd.

Summer began again when I took a bowl of yogurt out to the yard, picked blueberries from the bushes, and dropped them right into the bowl, then sat on the porch swing and ate the morning while the birds sang to each other.

Summer began again when I put on my river-walking sandals for the first time since last year and felt my feet relax.

At some point, I know summer will begin to end. But right now, I’ll just let it keep starting over and over, every morning, every minute, opening like a flower to a bee.