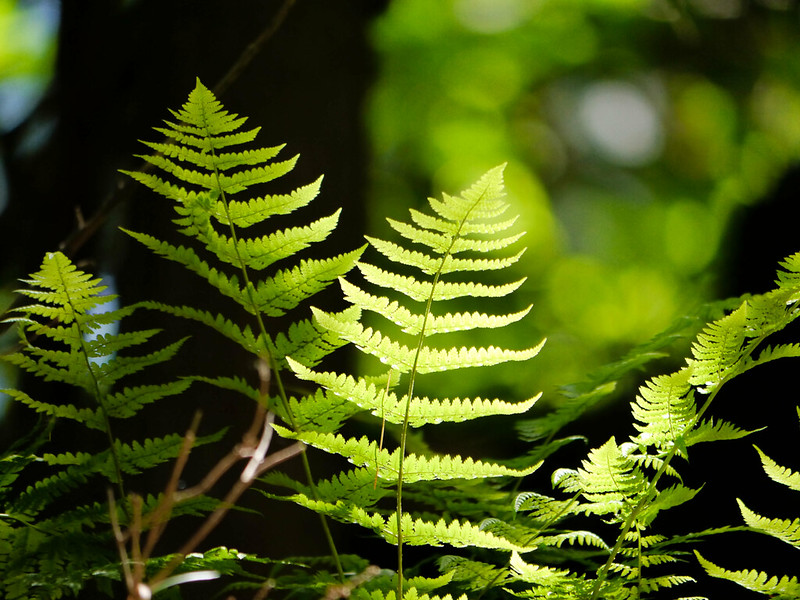 The Forest at the Edge of the World

Today I left groceries by the playground on Hudson
and tried to haul, up toward my block,
a cross section of a maple grown too large,
chainsawed into manhole covers. Alphonso,
Super for All Buildings east of the projects,
stopped sweeping. He leaned his bald broom
against the stoop, nudged the wood with his toe.
“Nothing to do but roll it,” he said, hands
deep in his pockets. I nodded,
barely believing my luck in the midst of asphalt,
transistor radios, and the wet smell of dogs
as he squatted eye level with the log, heaved it
against his shoulder like a man who bears
a handmade cross for miles on his penitent back.
I saw a kind of glory in his eyes, he understood
the heft of the trunk, nicks in the damp bark.
I stood on the side and righted the thing
and together we rolled this boulder of tree
past the Indian deli, the Russian shoe repair,
the Caribbean bakery. “You can smell the forest,”
he said, as we reached my stoop, wood
in the crook of his neck, sawdust and humus and sweat.
And we hoisted the thing, one step at a time, stopping
only to breathe the scent of sap and after a good half hour
it was filling the whole of my apartment—
the shade, the damp smell, that enormous presence—
light brown rings so perfect my whole life
fell right down inside them, concentric circles,
tree within tree, the single slab a world within itself—
suddenly it was thirty-five years ago:
I stood on the edge of a forest, someplace upstate,
and looked up into the branches of my first
true and majestic tree, in the first real forest—trees
instead of buildings. Oh the breadth of those limbs—
after the taut geometry of elevator, fire escape, lobby,
to see through branches to the sun—I believed
the world was mine, there was sap in my veins,
the tree was limitless, the scent of the tree,
the bark and the branch and the six-year-old sightline,
which goes on to the edge of the known world.

~~~~~~~~~~~~~
This photo and post are in response to this week’s theme for the 52 Photos Project. You should participate, too! Read about how it works here. You can see a gallery of everyone’s photos for this week’s theme here. To see a list of all my blog posts for this project, go here.

Who has taken over this blog, and what have they done with Rebecca?!

I don’t completely get it either, but I’m going to ride with this strange-but-nice feeling: not dreading the change of season, welcoming the cool breeze at night that suggests I tug the comforter a bit closer to my ears, anticipating the fall bounty, not whining (too much) as summer heads south.

In particular, I’m enjoying the oblique angle of the light, skipping over treetops to light the fields, the rocks, the flowers, the river.

A wide, dark sky, the milky way painted in a prominent arc.

Fall usually seems to me a closing door, the end of things, and shutting in until spring.

For some reason, though, I feel slightly hopeful about this fall. I feel the new, clean air like a bright edge of promise, a hard, clear dividing line between what was behind and what is ahead. It makes sense that the Jewish New Year is nearly here. A clean start, a shrugging off the lazy days of summer, a time to move inside, gather thoughts, gather friends, make feasts.

I don’t know how long this feeling will last. You can be sure of reading my moans and groans about winter come November. I’m not that utterly changed.

Ask me tomorrow, and I may deny everything.

This time of year, we make our own light to stave in the hull of darkness.

We celebrate every holiday, light everything on fire, cook with oil.

The other night, I accidentally lit the lamb chops on fire. Desperate times call for desperate measures.

Our bedroom is unheated. We have four layers of blankets on the bed. But the windows in that room face due east, and every extra drop of sunlight lands on me first.