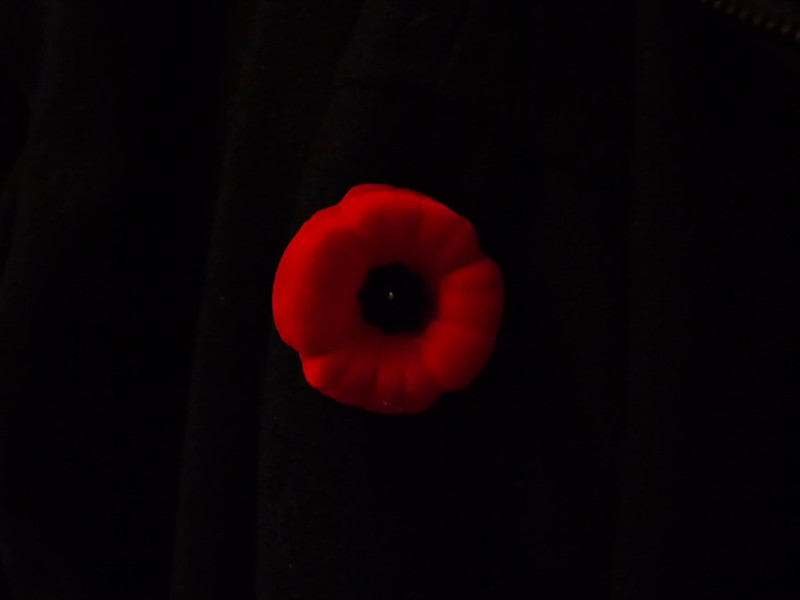 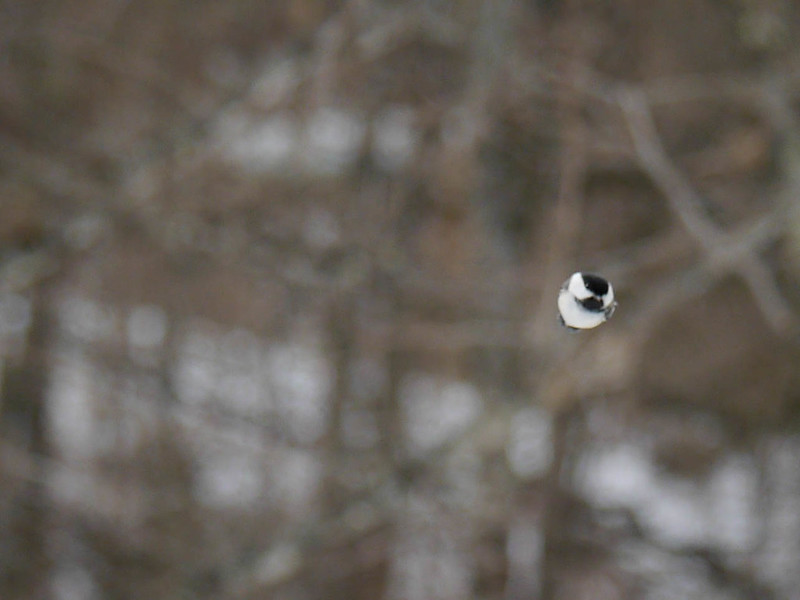 Vermont is such a beautiful place, and it’s small enough that I feel comfortable, but big enough and unpopulated enough that I can feel uncramped. My family only owns two acres of land, but we live in a 200-year-old house with ancient beams and a renovated kitchen and orange and red walls, and there are four bird feeders hanging from the windows, and my room’s floor is so uneven that one side of my bed is on six-inch shims. We have modern lights hanging from century-old ceilings, and beehives in the garden, and goats in the yard, and cats under our feet, and a dog at our heels. The snow comes up to the windows in the winter, and in the summer we can sit out by the firepit listening to blasting music from inside and we live so far away from any city that we can see every single star. There’s an ancient maple tree in the middle of the yard that I have seen nearly every day of my life for almost sixteen years, with an old swing hanging from it and our pets who’ve passed away buried under it. There’s a ring of mountains around my house on a hill protecting it, and a valley underneath, and a forest behind, with a path I’ve walked a thousand times that can take me all the way to the waterfall if I go right, or the big green bridge with the yellow gate and the perfect swimming hole if I go left. As I’m writing this, the huge wind (that yesterday blew so hard the snow was falling up) is making the big bell on the apple tree clang. At night in bed, I can hear the waterfall and the coyotes, and as soon as dawn comes I can see the sun rising through my windows. Where I come from is empty and godless and heathen and uneven and filthy and cold and hot and, sometimes, plain miserable. But I’d never, ever want to live anywhere else.

I’m home alone today, with no work to do, my piles of papers filed, the tax packet ready to send off, my office more or less cleaned, and nothing I must do.

The weather outside is a bit nasty, with what they like to call “wintry mix” falling. The term wintry mix might sound to some resident of the tropics like the name of an annual flower seed mixture, but it’s decidedly not that. The technical definition is: “yuck from the sky.”

But also throw into the mix:

One wood stove purring along gently, throwing its glow and heat in my specific direction. One cat stretched out in front of said stove, hogging the entire dog bed. Another cat installed practically underneath the stove. One mug of freshly brewed tea. One stack of books to be browsed. One fully-charged computer. One darling husband who took Mr. Needy Dog away for the day. One daughter happily busy at school. One barn full of goats, safe and cozy and independent until at least mid-afternoon. One fully-stocked refrigerator.