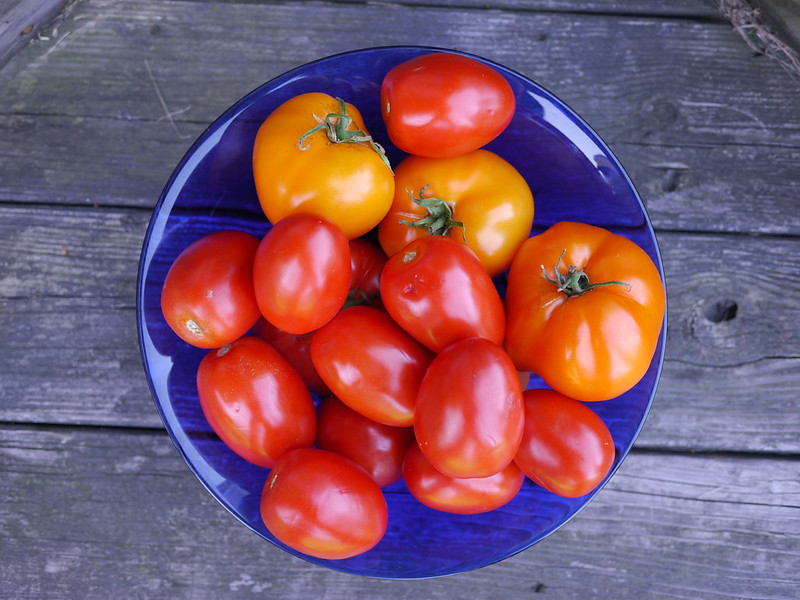 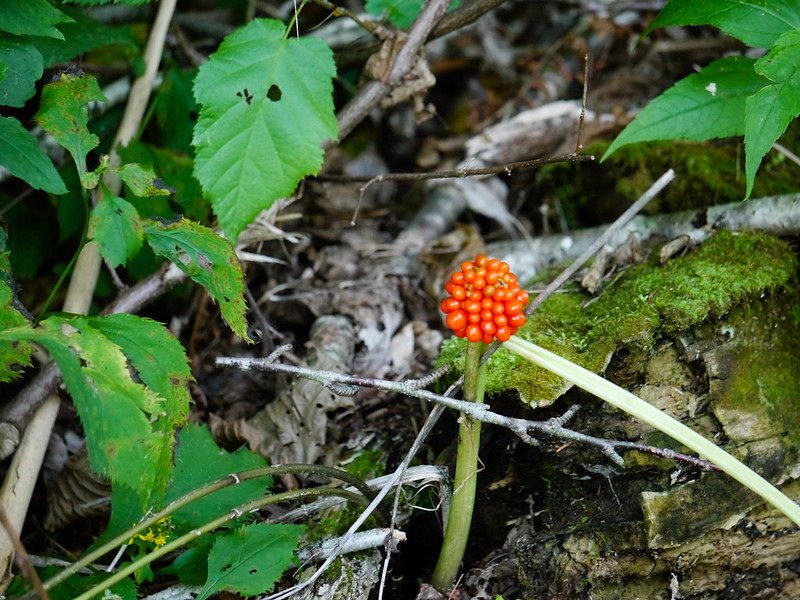 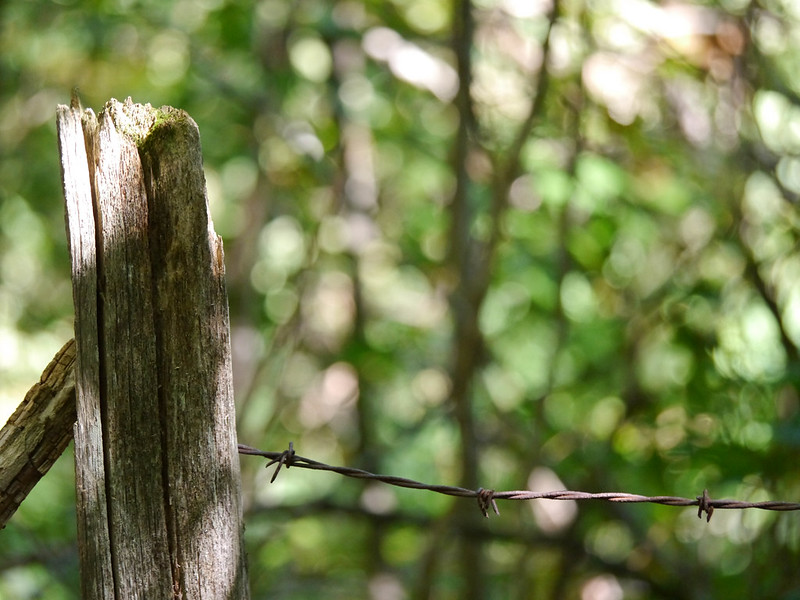 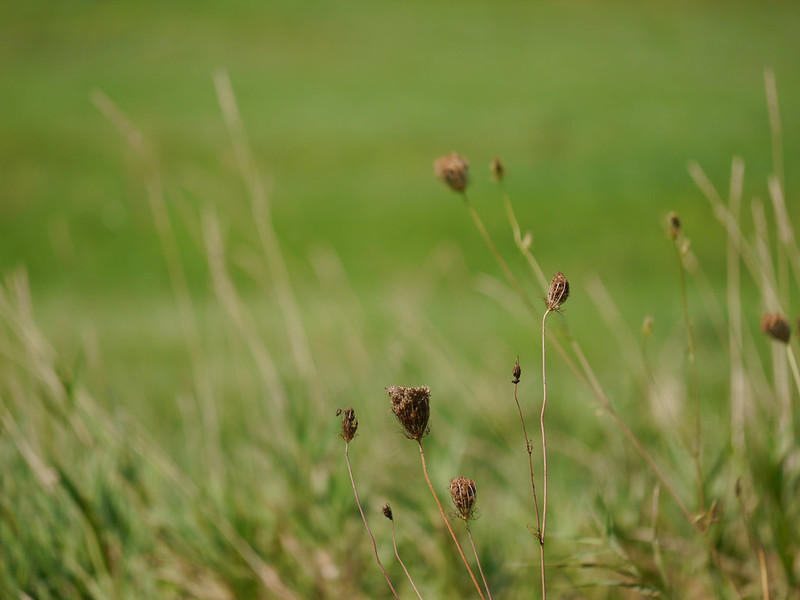 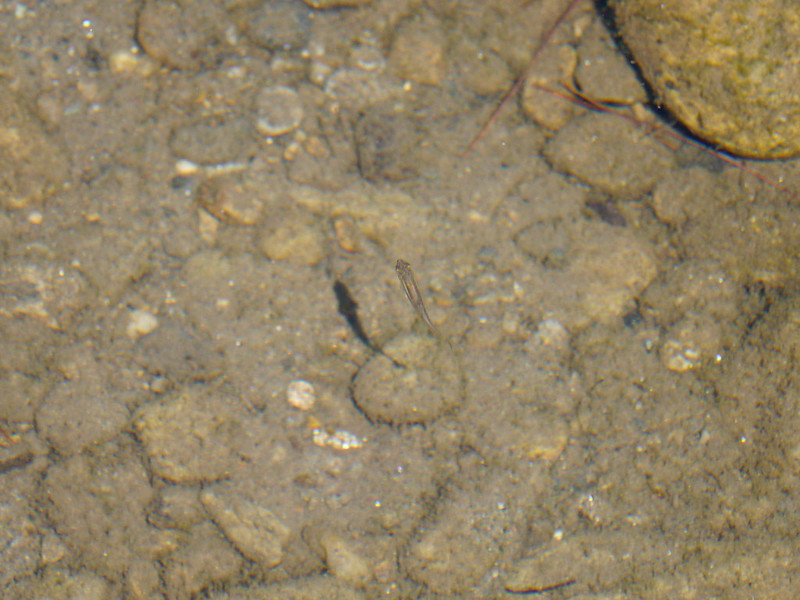 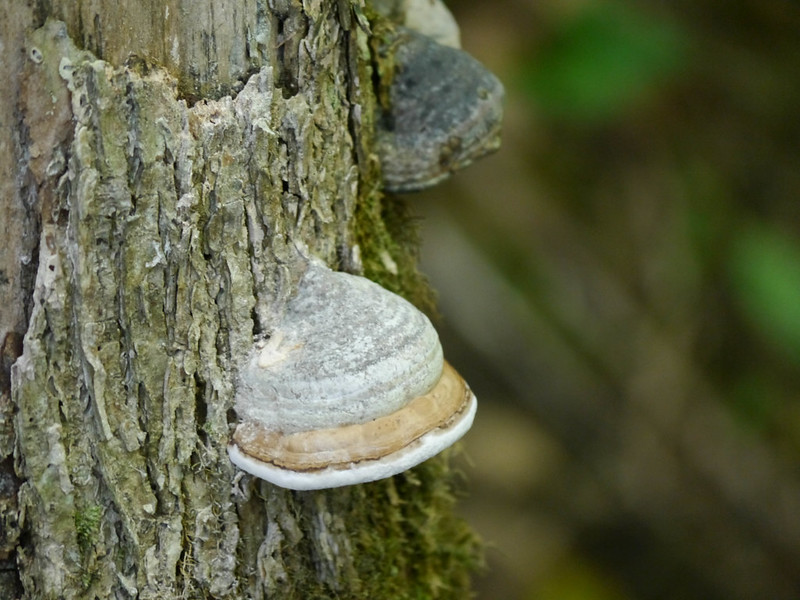 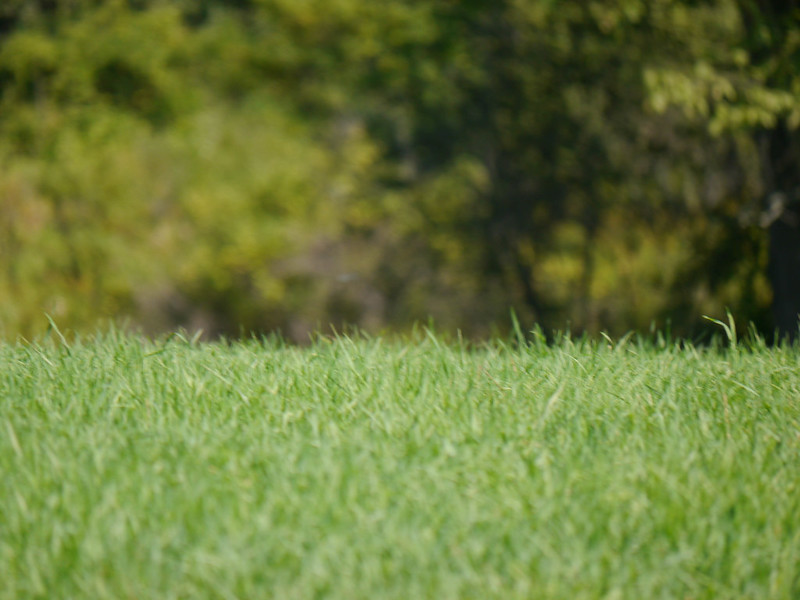 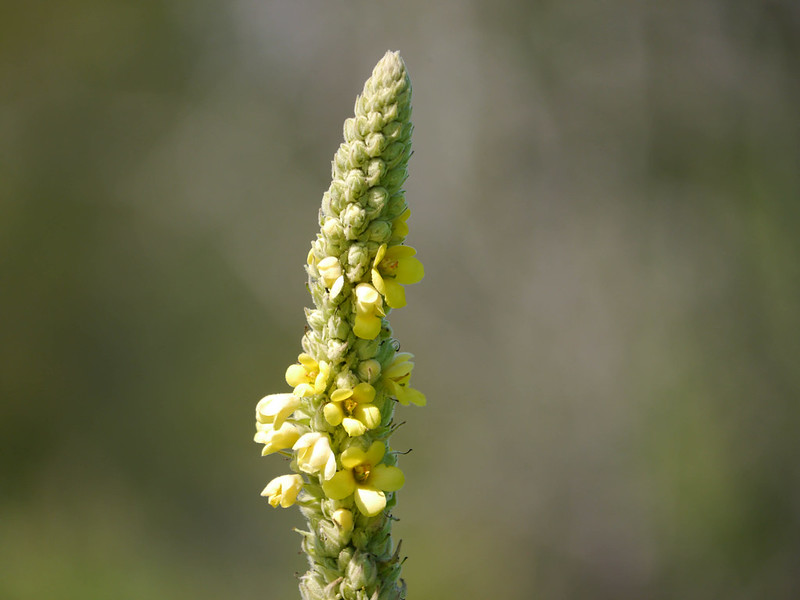 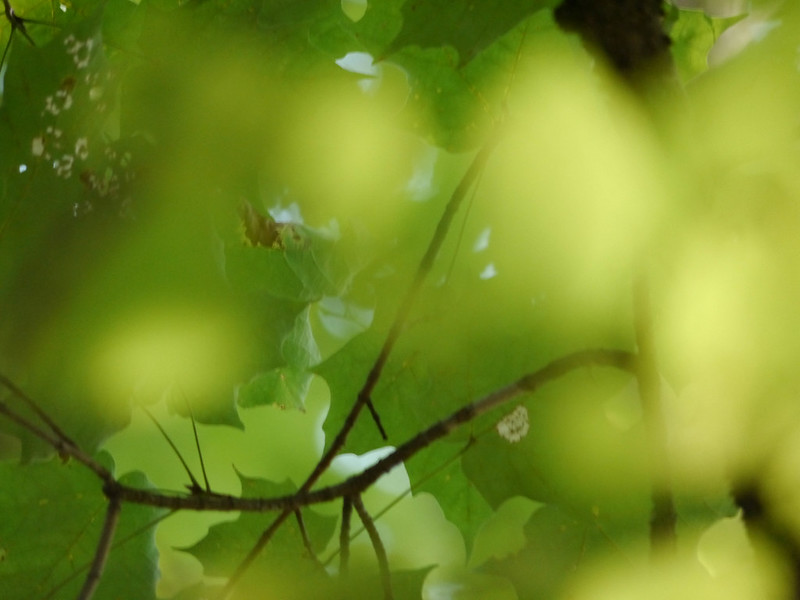 Two days ago, the temperature reached into the 60s and, though we’d been granted the easiest winter in memory, we somehow all felt that an early spring was due us.

What little snow we had from the single late-season storm a week ago was practically melted. Then it rained. Froze. Iced. Melted.

Yesterday, the sun beat down on bare fields and I searched the garden bed for signs of crocus shoots, knowing full well it’s much too early for such things in this part of New England, but with the snow gone, it was worth a try.

This morning, I opened the door to let the dog out and was greeted by an unexpected fresh six inches of powder and a brilliant, clear-blue sky.

I guess we have to wait just a little bit longer for the green.

In the meantime, the Let’s Lunchers have decided to take matters into their own hands, proclaiming “green” as this month’s theme.

What could be greener than a salad of asparagus sprinkled with magic, fried sage?

The ingredients are basic: a bunch or two of fresh asparagus, a simple lemony dressing, a handful of fried sage leaves, and shavings of your favorite hard grating cheese.

If you’re short on time, you can mix up the dressing (olive oil, zest and juice of one lemon, chopped sage leaves, salt and pepper) the day before you make the dish. And if you happen to have any leftover dressing, it’s great on other salads, or on a piece of crusty bread.

On the day you want to eat the salad, toss the asparagus with a little olive oil, salt, pepper, and chopped sage.

Shave a couple ounces of cheese with a vegetable peeler.

Next comes the magic.

Heat about a cup of vegetable oil to 330ºF, and drop the fresh sage leaves in. They’ll crackle and hiss. Remove them after just 10 seconds (before they brown) and let them drain on paper towels.

The fried leaves keep well for a few days in a sealed container, so you can make these ahead if you have the self control that I don’t possess. They are so light, crisp, and fragrant. I can eat them like sage-y potato chips.

Assemble the salad by placing the cooled asparagus on a platter, drizzling the dressing over it, and then sprinkling it with the shaved cheese and fried sage leaves.

In the time I took to write this post, the brilliant blue sky has filled with clouds and it looks like we could be in for some more snow. Winter is still with us, as it should be, in early March. But I’ve seen signs of green, and spring can’t be far off now.

~~~~~~~~~~~~~~~~~~~~~~
We got this recipe from the Herbfarm Cookbook. We don’t tinker with it much aside from scaling it up or down to accommodate the number of diners. It’s perfect just as is. If you don’t own the book, you can find the recipe here.