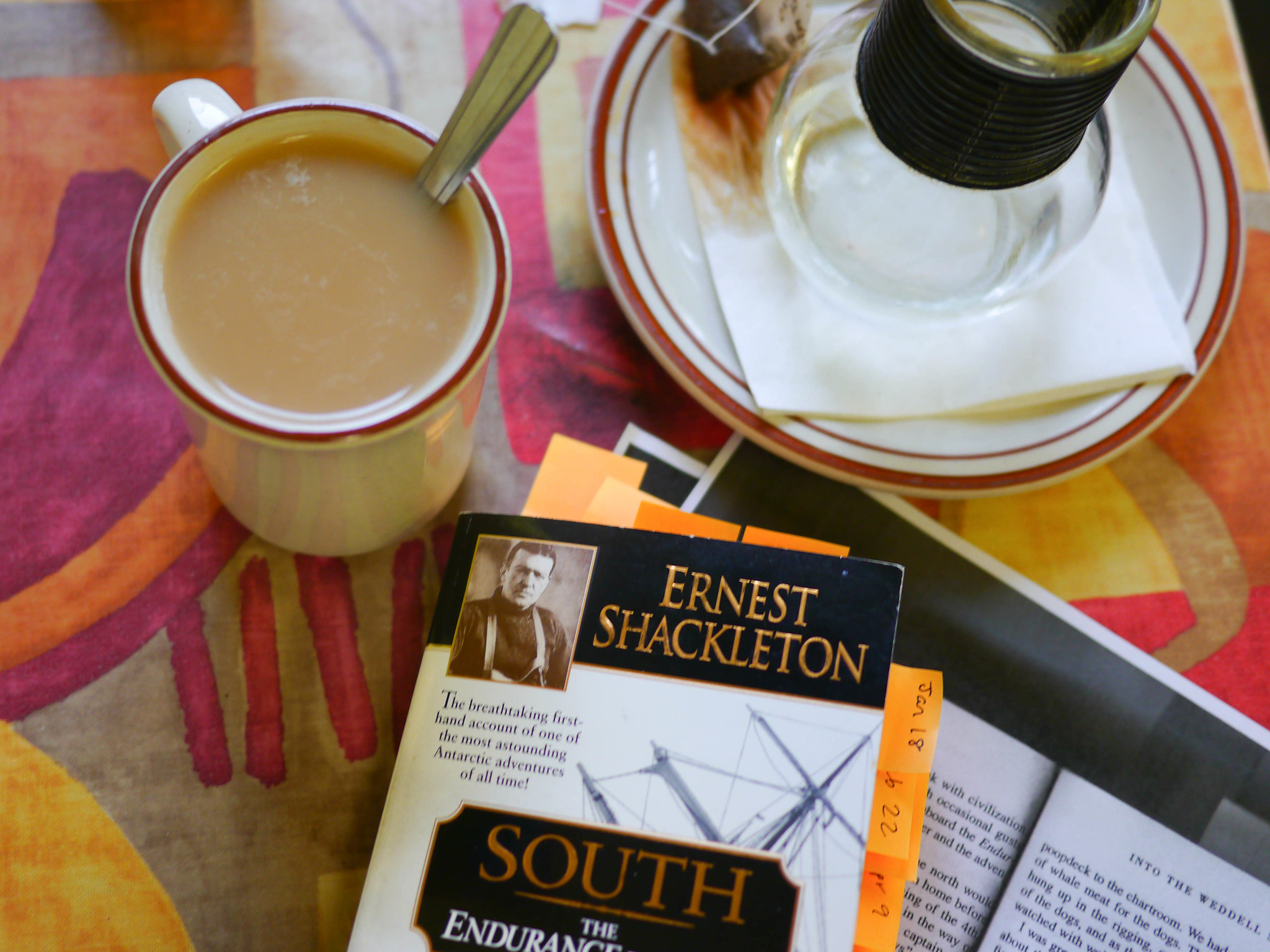 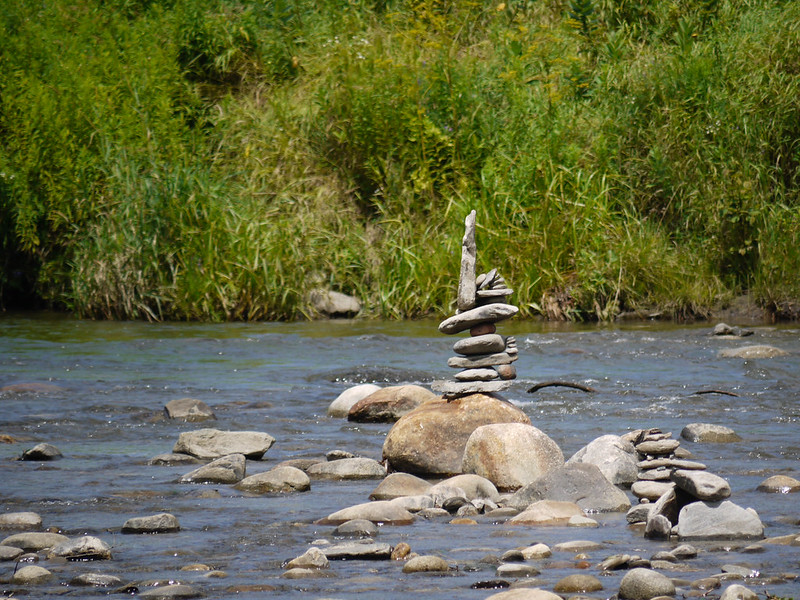 Sometime in 2013 (the exact date escapes me because, like so many other firsts, I didn’t realize it would be a significant first), I met Ruth.

Well, when I say “met,” I mean something more like “became aware of via a friend via a friend in the online world.” We started to chat online, visiting and commenting each other’s blogs, getting to know each other as much as you can get to know someone who lives on the other side of the ocean.

Which is to say very well, and hardly at all. 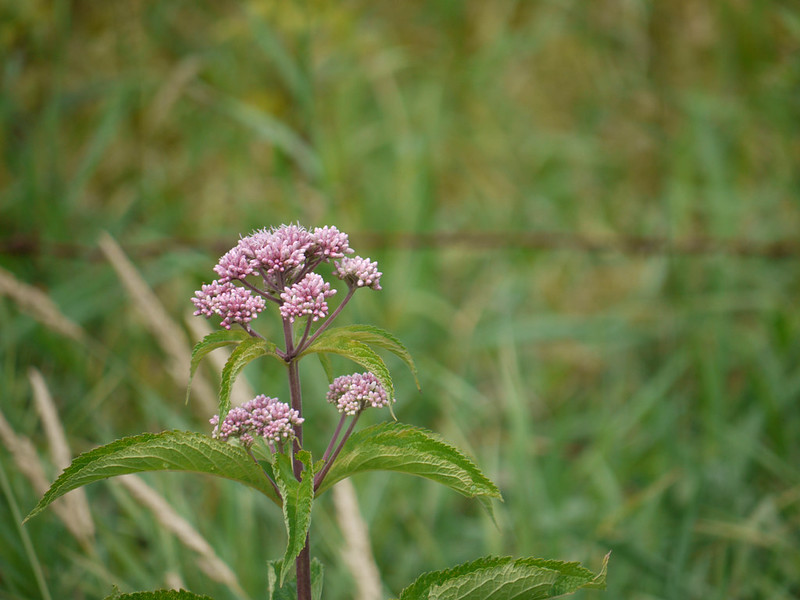 It’s also a plus that she loves cheese. And the outdoors. And animals. And Scotland. 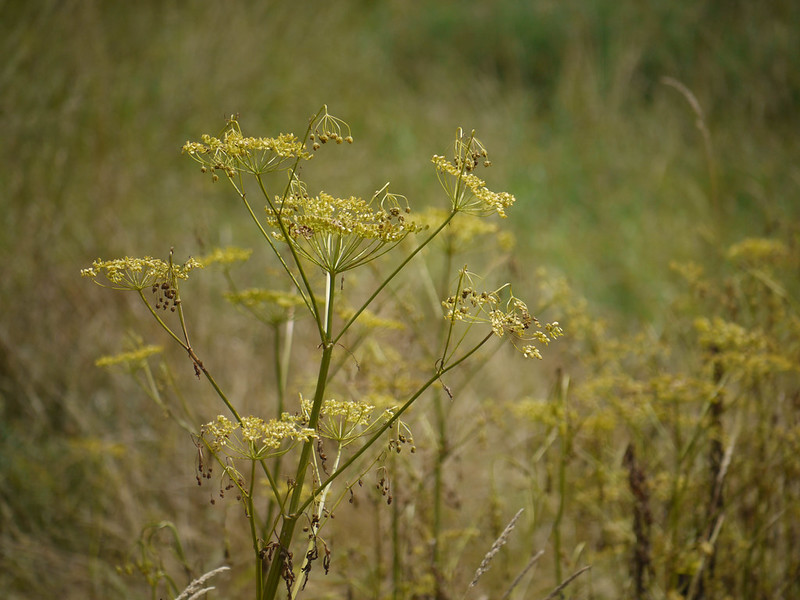 At some point (another unrecorded date), we started talking about doing a project together. What sort of project we didn’t know, but it seemed like it would be fun to collaborate.

More recently (and now we have a date: July 2014!), inspired by other long-distance, online collaborations (see, for example 3191 Miles Apart and Let Us Go Then You and I), we decided to launch a project that we’ve called And then she replied.

It’s a conversation. An open-ended, meandering conversation where she’ll post something and then I’ll respond somehow, and then she’ll reply to that, and so on.

Ruth started with a mountain. We’ll reply in turn, as it suits (usually within two weeks of the previous post). 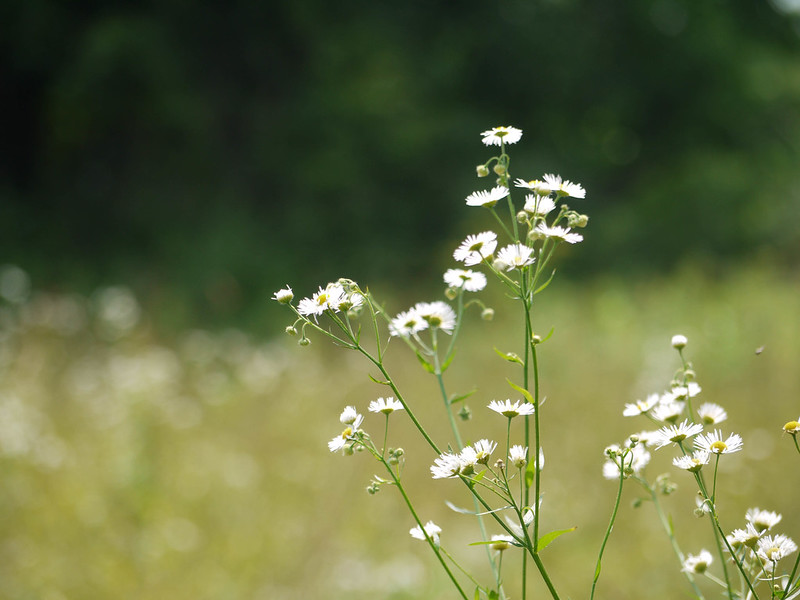 As I said, Ruth has a way with pen and ink, and paintbrushes, and words; and she experiments with all sort of other art forms, from weaving to ceramics.

As for me, my natural instinct is to reply in words, but I’ve been known to dabble in the dark arts of origami, photography, and sourdough.

Like any real conversation, we have no idea where this will lead or how long it will last, but won’t it be fun to see?

If you’d like to follow the conversation, visit us over at And then she replied. To start at the beginning of the conversation, scroll down to the bottom to see Ruth’s mountain, and then scroll up to see the replies building upon and circling each other. You can join in the conversation, too, by commenting on any of our replies.

Ruth’s last reply was a wink. A way of seeing. I’m ruminating on my reply…

(remember the Sears nut counter, where you could buy a warm paper bag of red-skinned peanuts while you shopped for nails and screws?)

They stood, looking at it,
for a sweet long time
talking to the salesman.
The pachinko machine
stood there, mute,
exotic, beautiful, unnecessary.

(how did it get here, from Japan to this midwestern hardware store? who signed his name to this shipment?)

My parents were generally
frugal and practical. This was not
the sort of thing they bought.
My grammar school heart raced:
“Please oh please oh please.”

I imagined hours of joy,
pressing that lever,
rocketing the shiny metal balls
to the top of the game
then watching them fall like hail,
plinking and jumping
among the wire pins,
willing them along the certain path
to release a fortune in shiny metal balls.

My heartbeat pleas
plinked in my chest.
“Please do this one wild thing”.

~~~~~~~~~
This is my offering for last week’s summer writing camp prompt: Plink.

This week’s prompt (if you happen to be playing along): Persuasion…

H and I both wrote poems for the first theme (“summer solstice”) of our summer writing camp. She wrote a concise haiku about a confident, cinnamon-furred fox, dreaming under the moon. And I wrote a rambler about the solstice being both the start of summer and the start of the plunge into fall (I’m nothing if not consistent, eh?).

I know that was a tease, but we’ve decided (for now) not to publicly share our work on this blog. We’ll see how we feel after we’ve done this for awhile.

But I did want to share this week’s prompt, which is (thanks to H), “Plink”.

Think of it as the sound of a rain drop hitting the metal roof, or a coin dropping into a jukebox, or an electronic wake-up alarm, or an ice cube hitting the side of a glass, or a pizzicatoed E-string on the violin.

What does it make you think of?