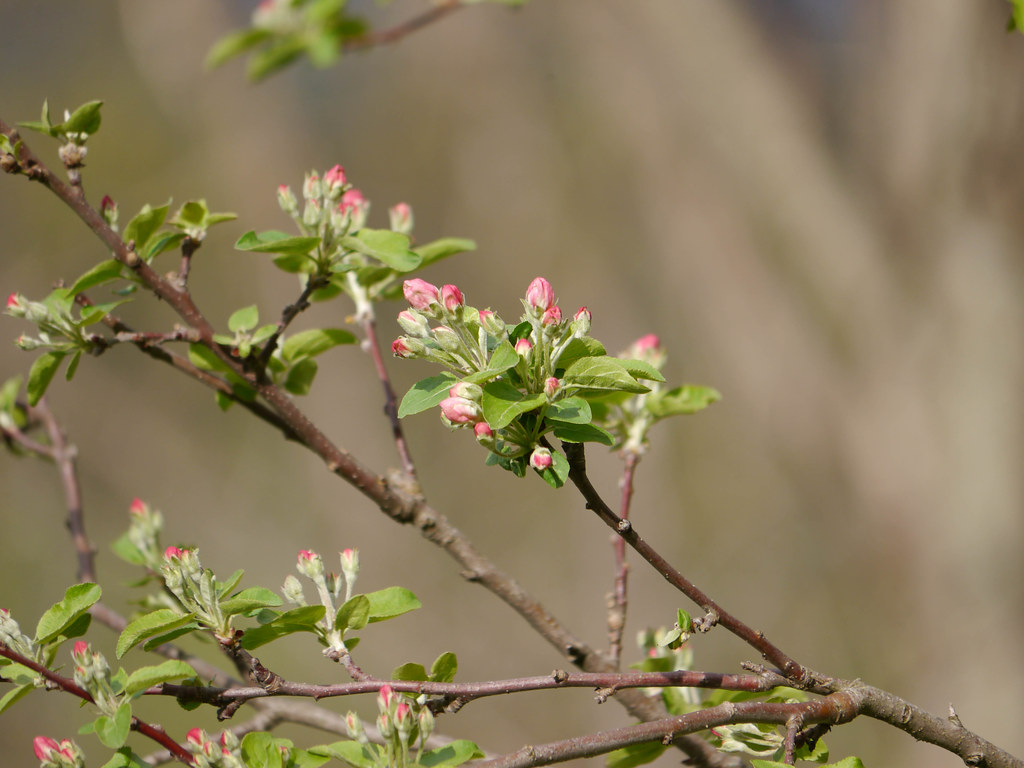 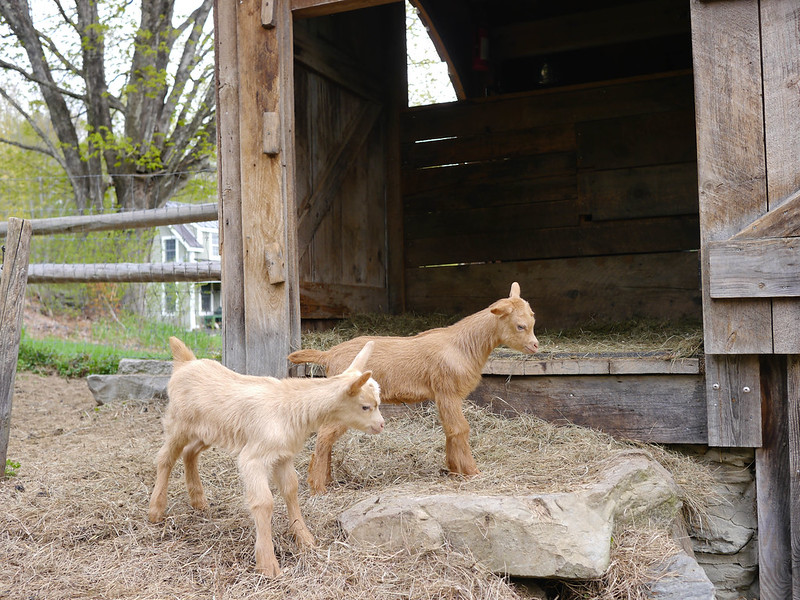 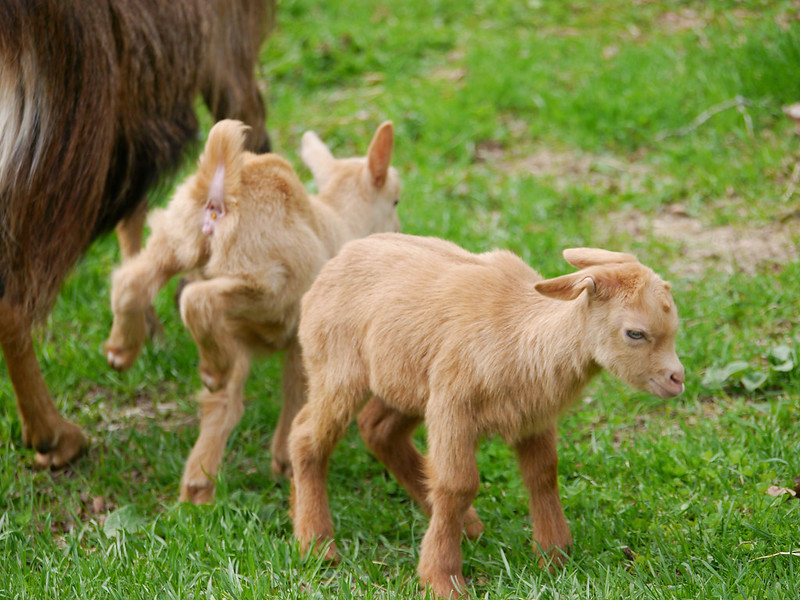 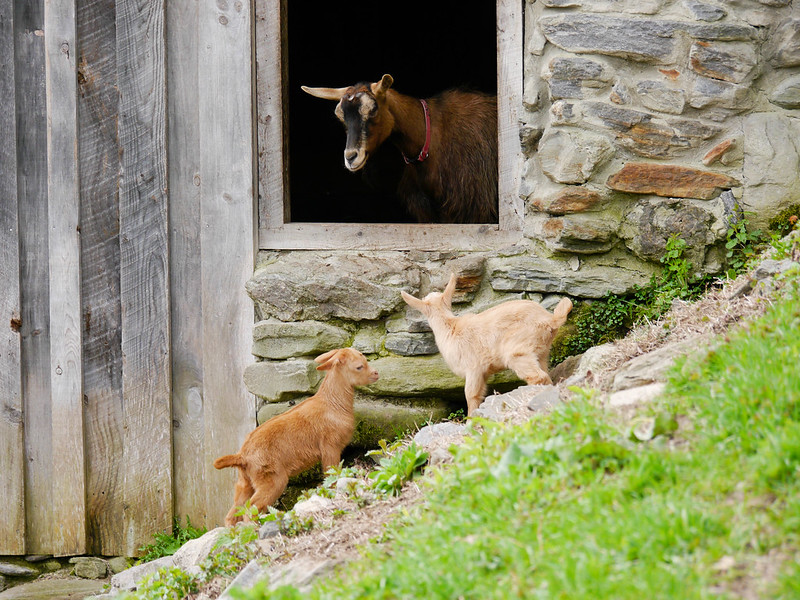 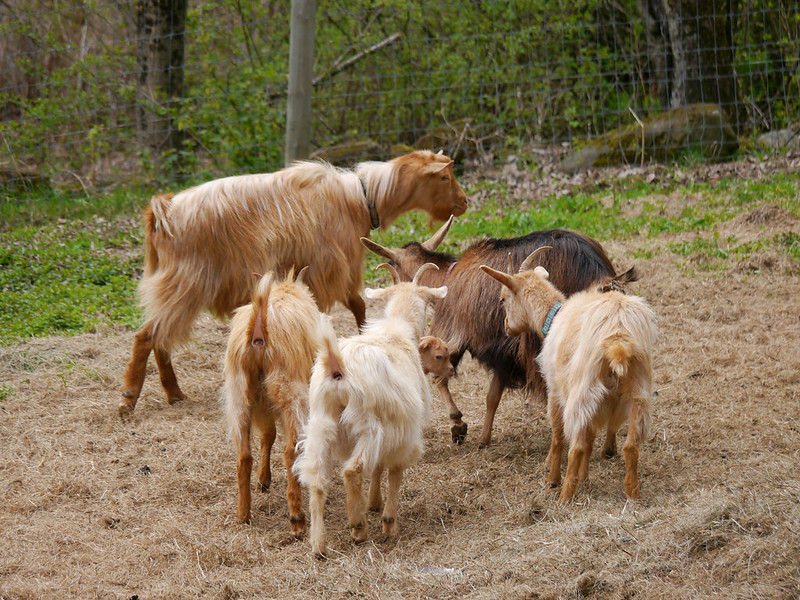 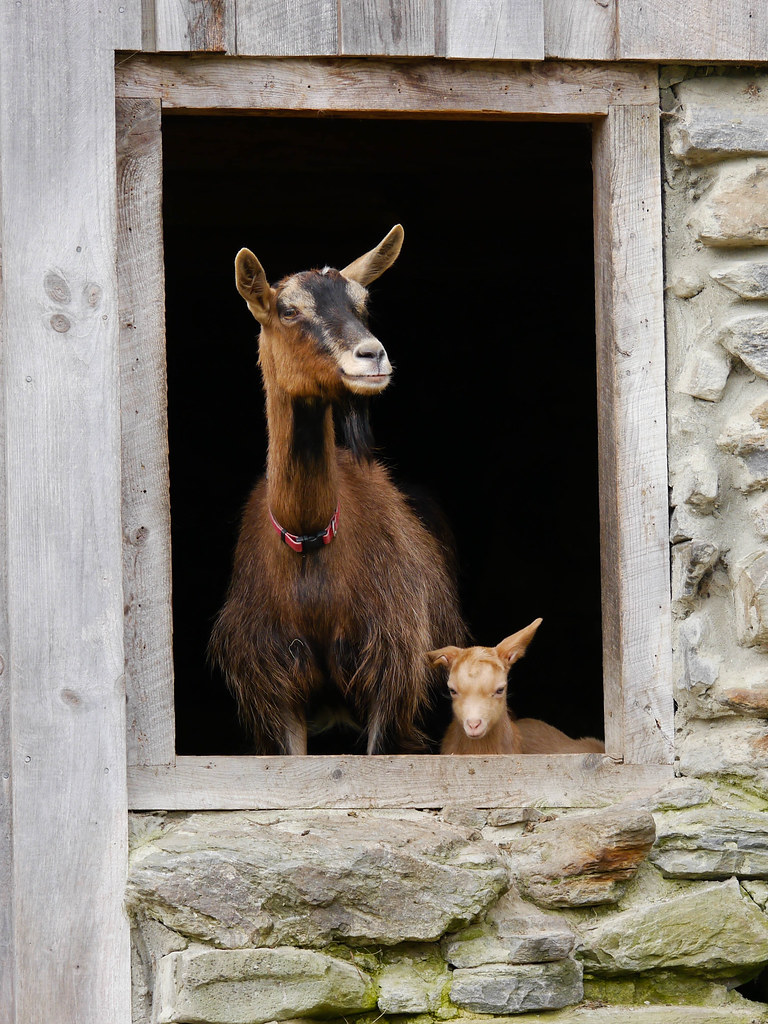 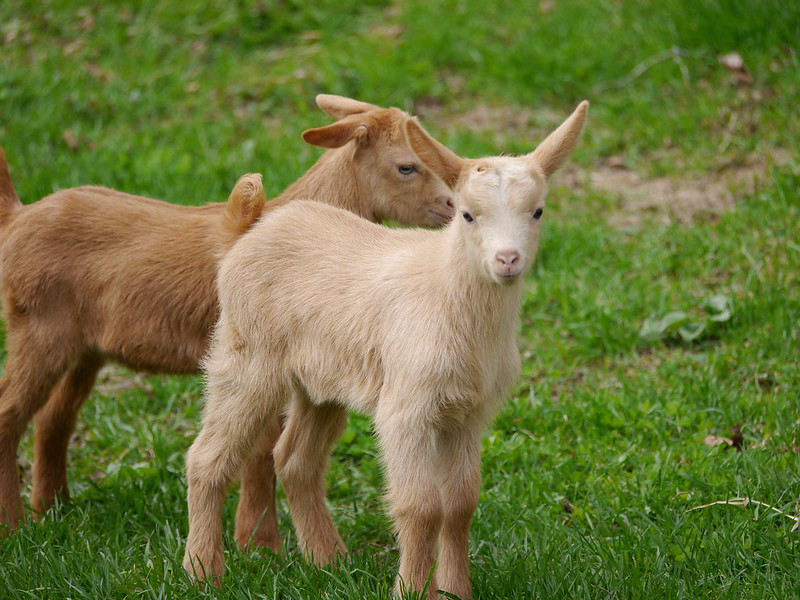 8 thoughts on “Our darling buds of May”