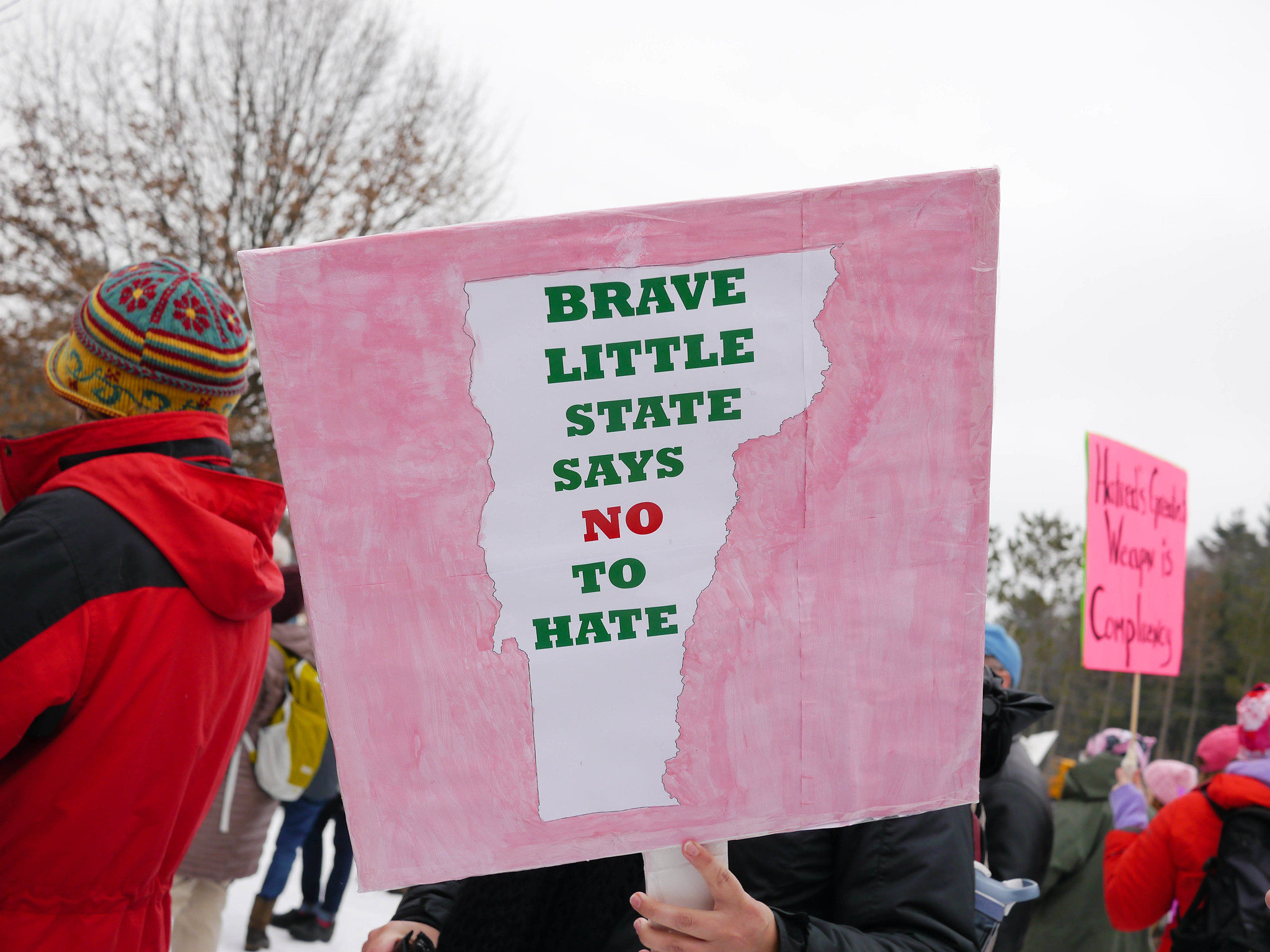 I’ve had months, weeks, and days to get my little duckling thoughts in a row and I find myself still bewildered. But here’s a try.

Eight years ago this week, we took the week off work and school and drove the familiar 750 miles to Michigan to be with family when Barack Obama took the Presidential Oath of Office.

It felt important to observe this in a way that we’d never before observed such an event, important enough to drive through two days of winter, to take nine-year-old H out of school to make sure she would have this memory to hold on to, a memory of the moment when politics seemed somehow even momentarily washed clean of cynicism. We were told we could hope, and we did. Yes we did.

I have a scattering of water colored memories from those few days, faded color slides: a nearly shut down hotel with no heat or toilet paper; an unheated swimming pool where a pack of little birthday party girls had released a tiny school of goldfish (rescued by M); the warm, inviting living room in M’s parents’ home, with the glowing television in the corner; the upright, earnest young president at the podium; H coming down with a fever that day and sleeping on the sofa through the entire inauguration ceremony; the sense in our hearts that there was much more work to do, but that a door had at last been unlocked and opened just a crack.

I remember another day, many years earlier, when I said to friends that I thought that it didn’t even matter who the president was. That a single person couldn’t have that much power and effect, considering our government’s systems of checks and balances. I’m cringing now at what I said.

On Saturday we went to Montpelier to be part of the Women’s March. It was an electric, moving experience to be there, we three smalls bird joining a flock of starlings, a murmuration of feet, hearts, voices. The march itself was short, a mere half mile from the high school to the state house, but there were 15,000 of us (or more) and we lit up the grey day with smiles and songs and purpose. And we were small beans compared with what was going on in DC, New York, London, the world.

My older, less innocent self knows that this was an important first step, but a first step only. And it’s meaningless unless we continue to metaphorically march, every day, together, all of us. I know that we have a lot of hard work to do to make sure that everyone is included, to make sure that everyone is heard, to listen, learn, and let go of prejudices we don’t even know we have. I know that one march, regardless of size, isn’t a solution in and of itself. But I still feel a blossoming hope that was gone only last Friday.

Maybe this weekend was a small movement in the face of the big obstacles ahead of us, the tiniest sway that can build, the way little legs pumping at the air on a playground swing take the swing into the sky. The way single voices make a chorus. The way one candle lights another and another and another. 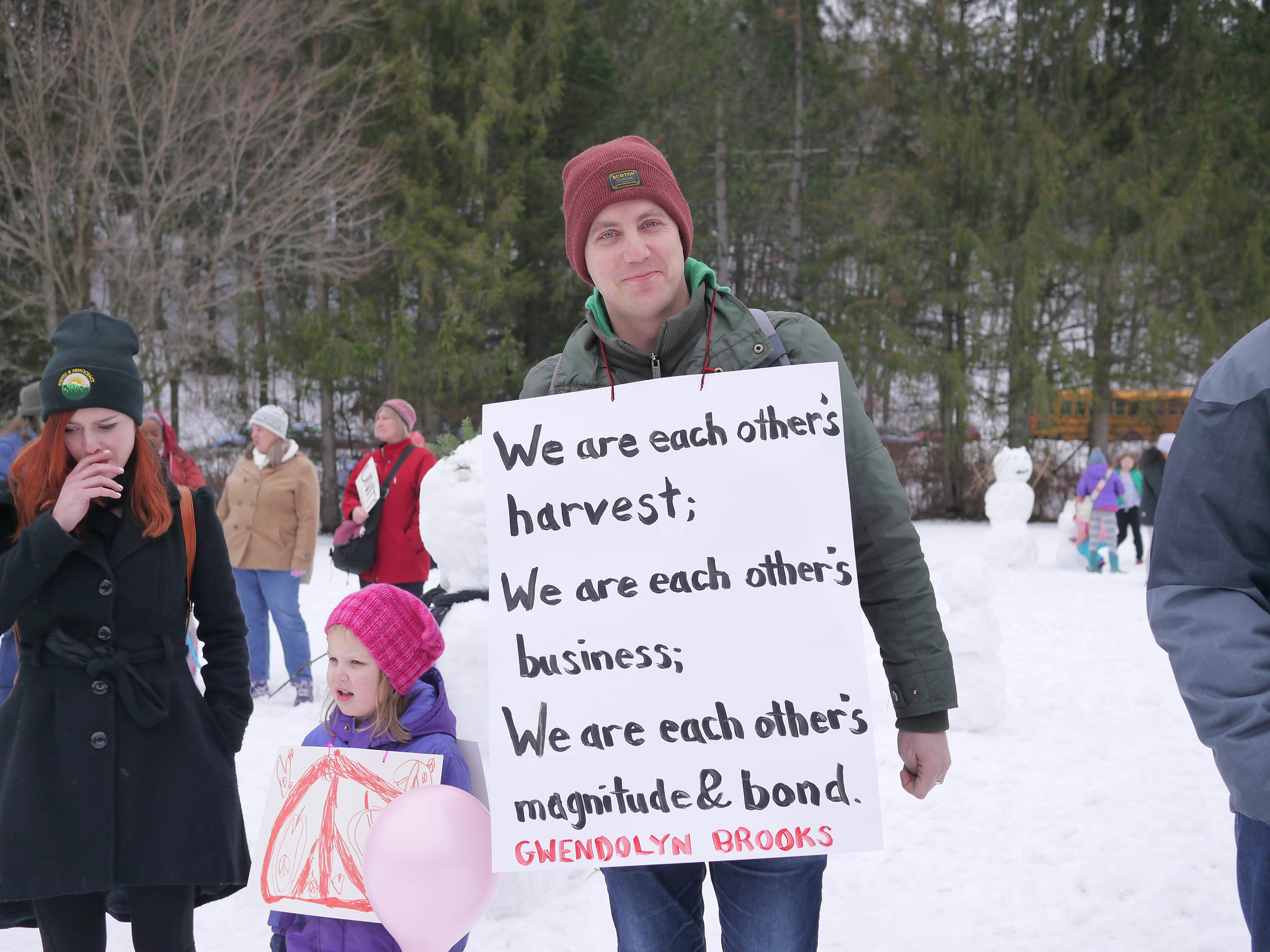 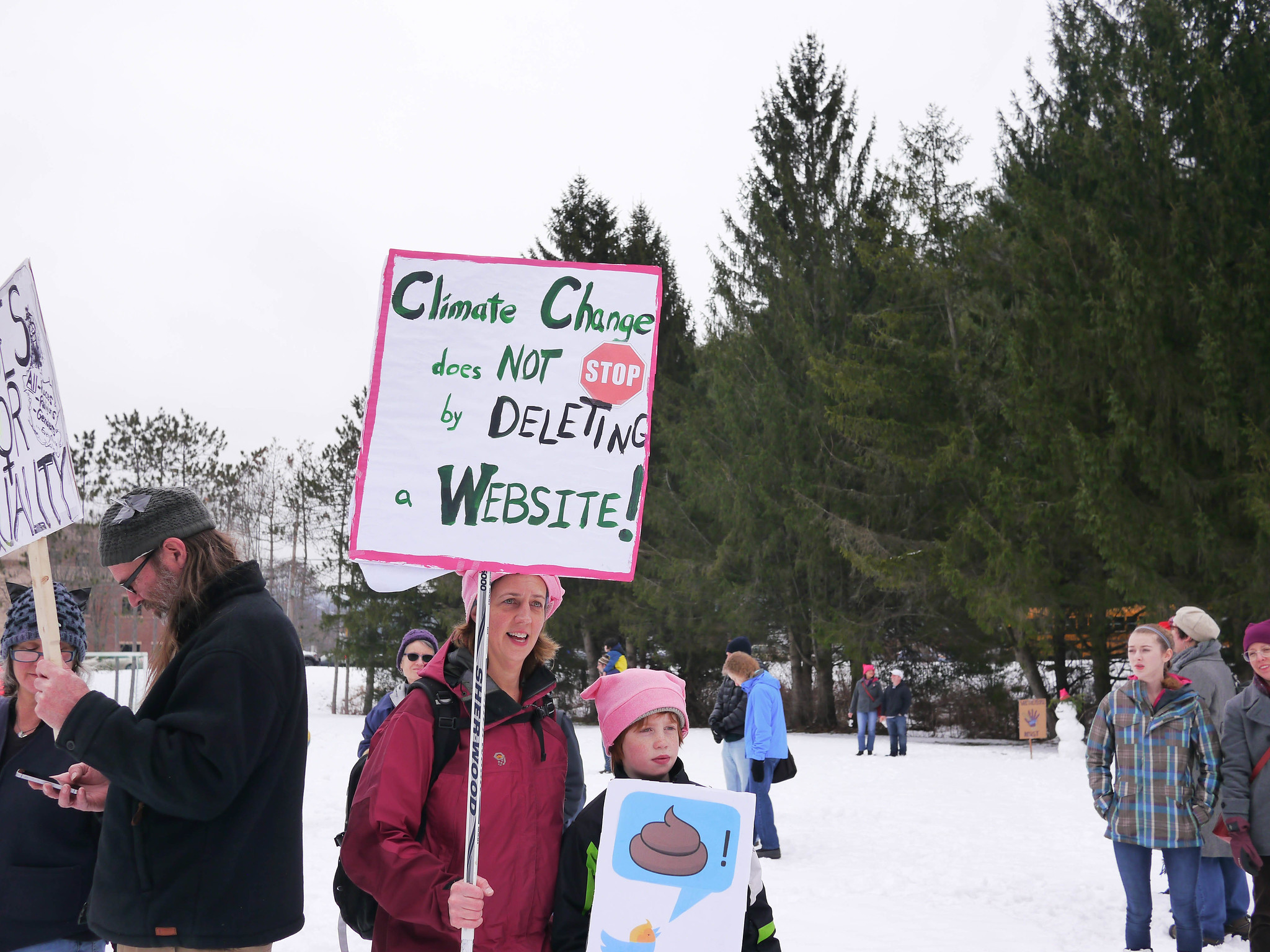 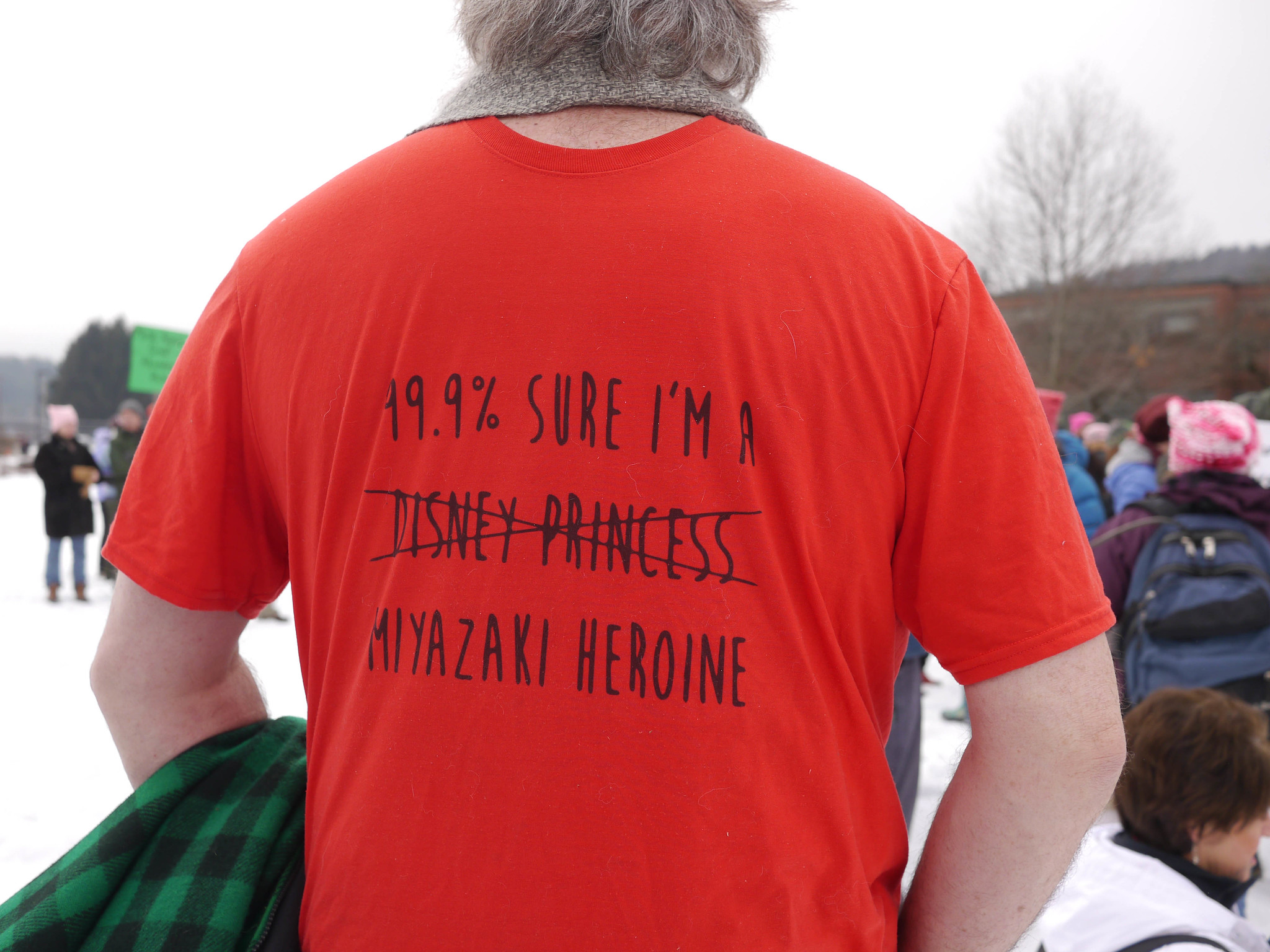 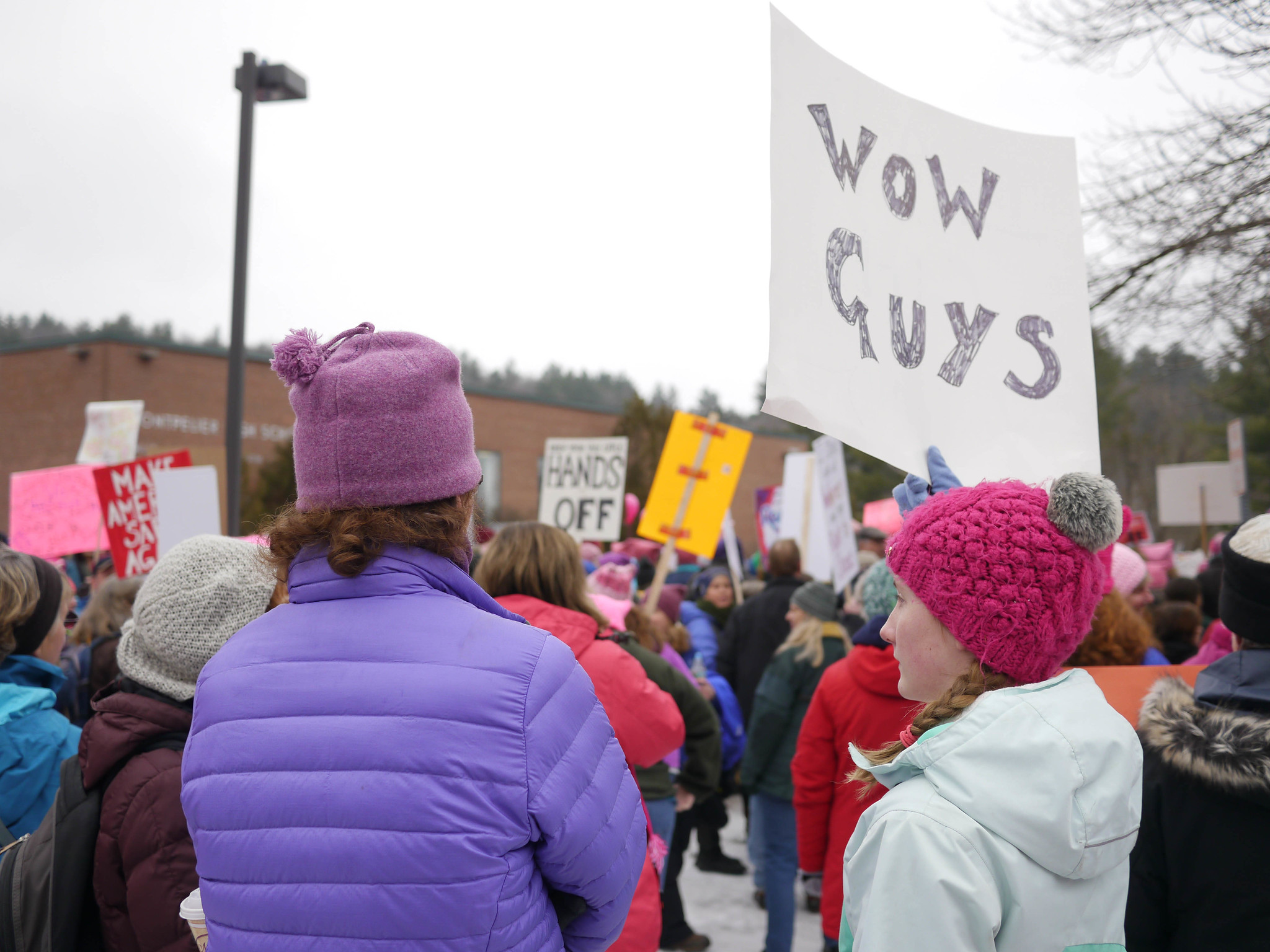 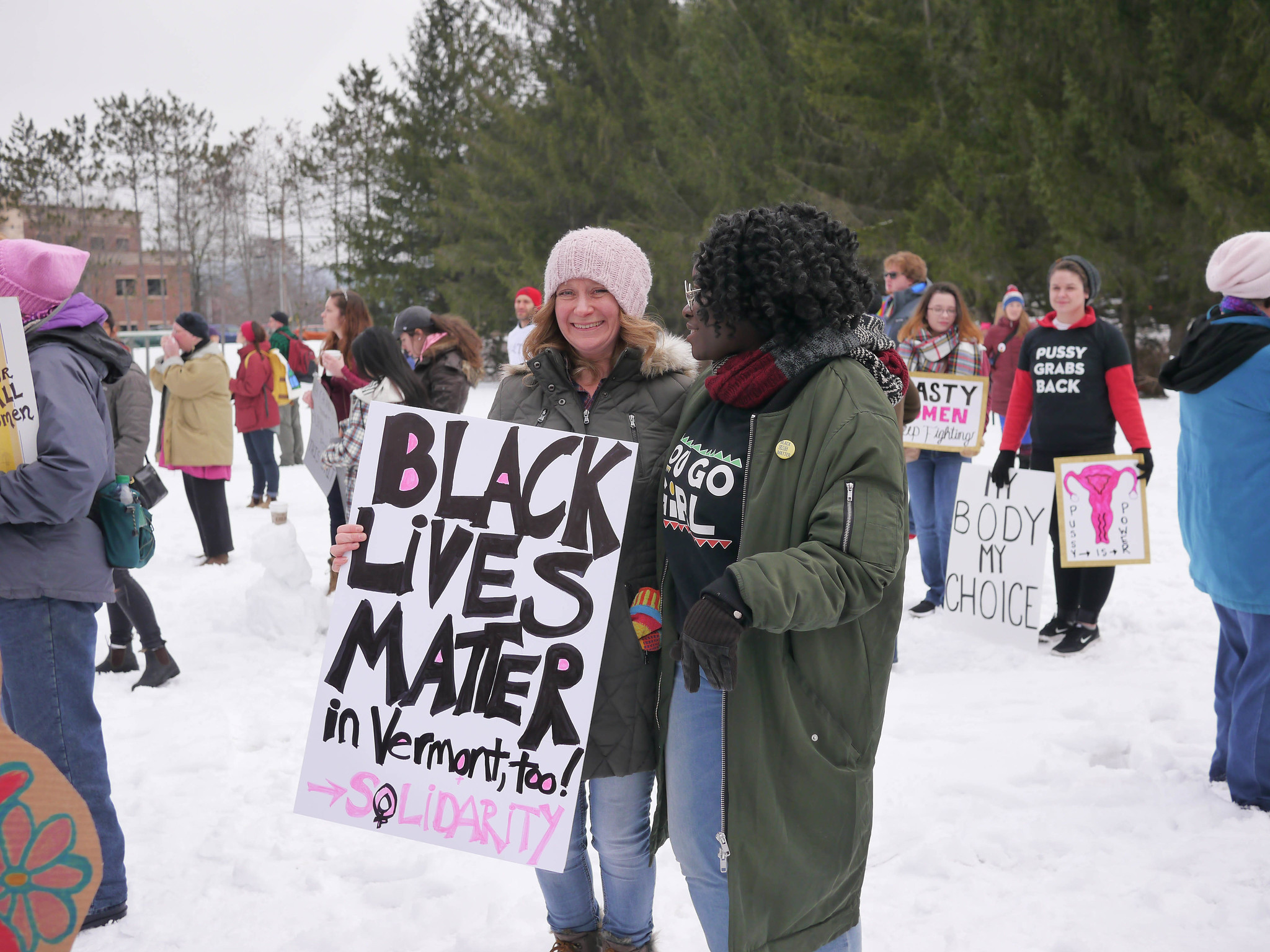 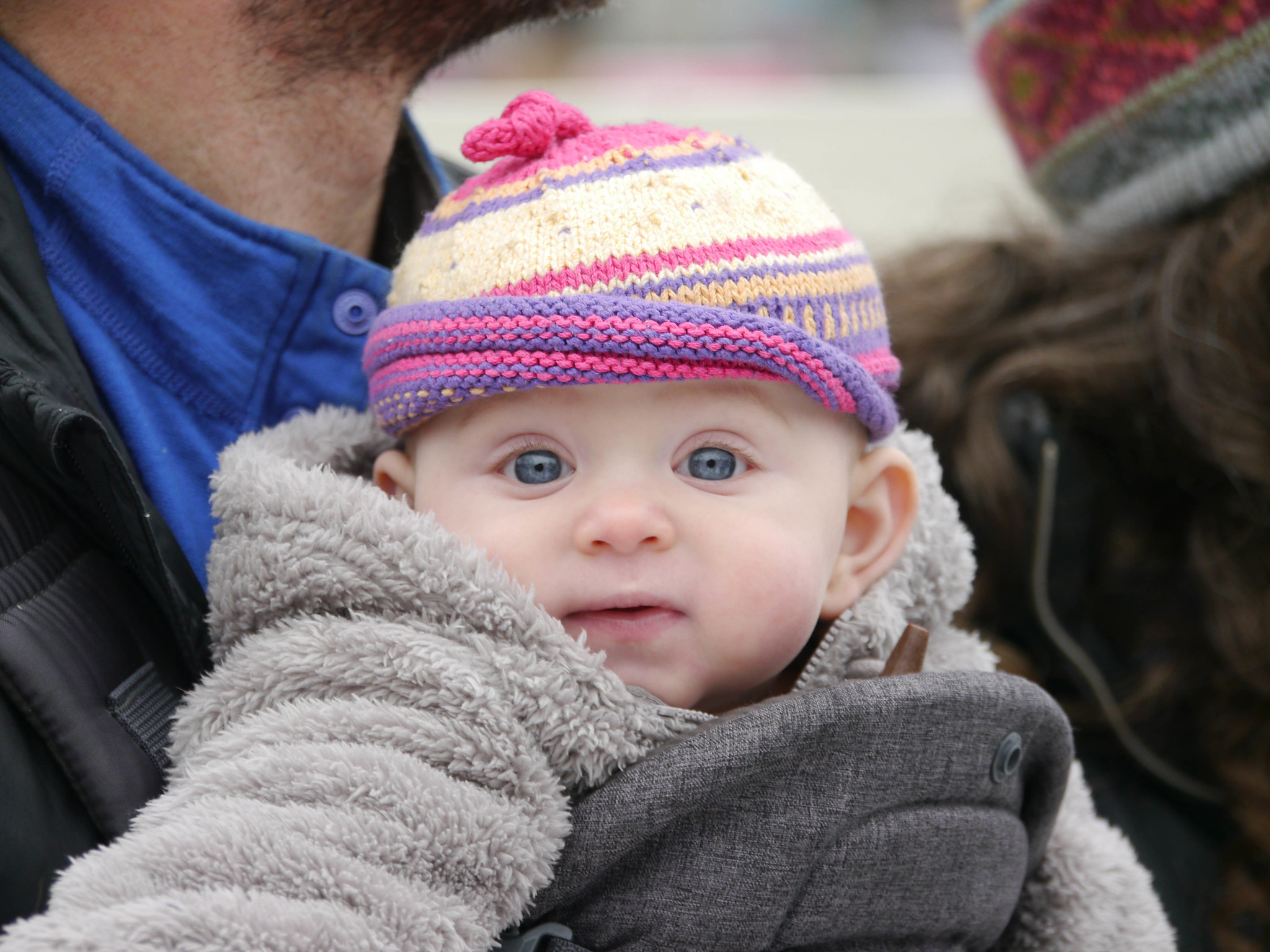 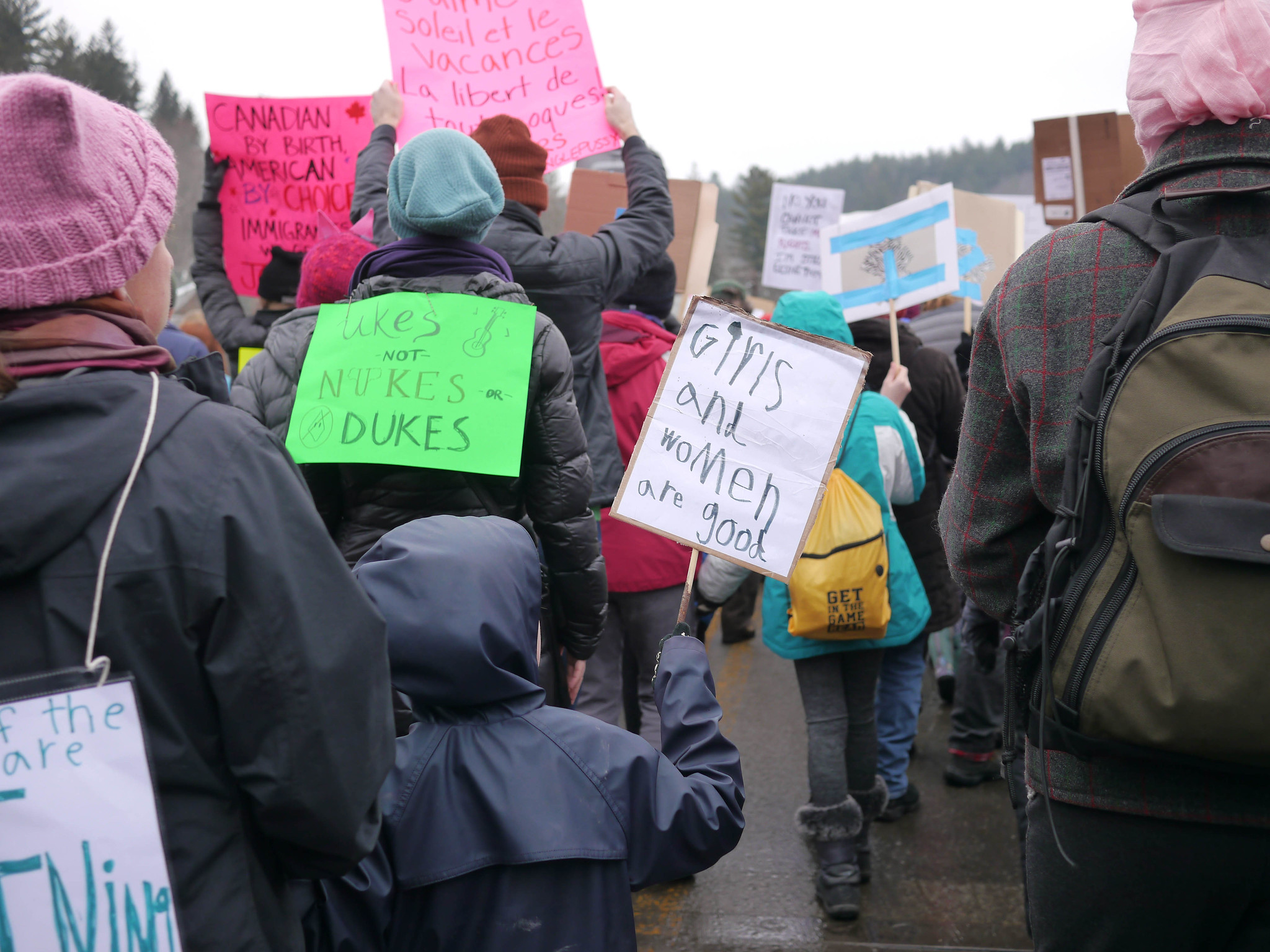 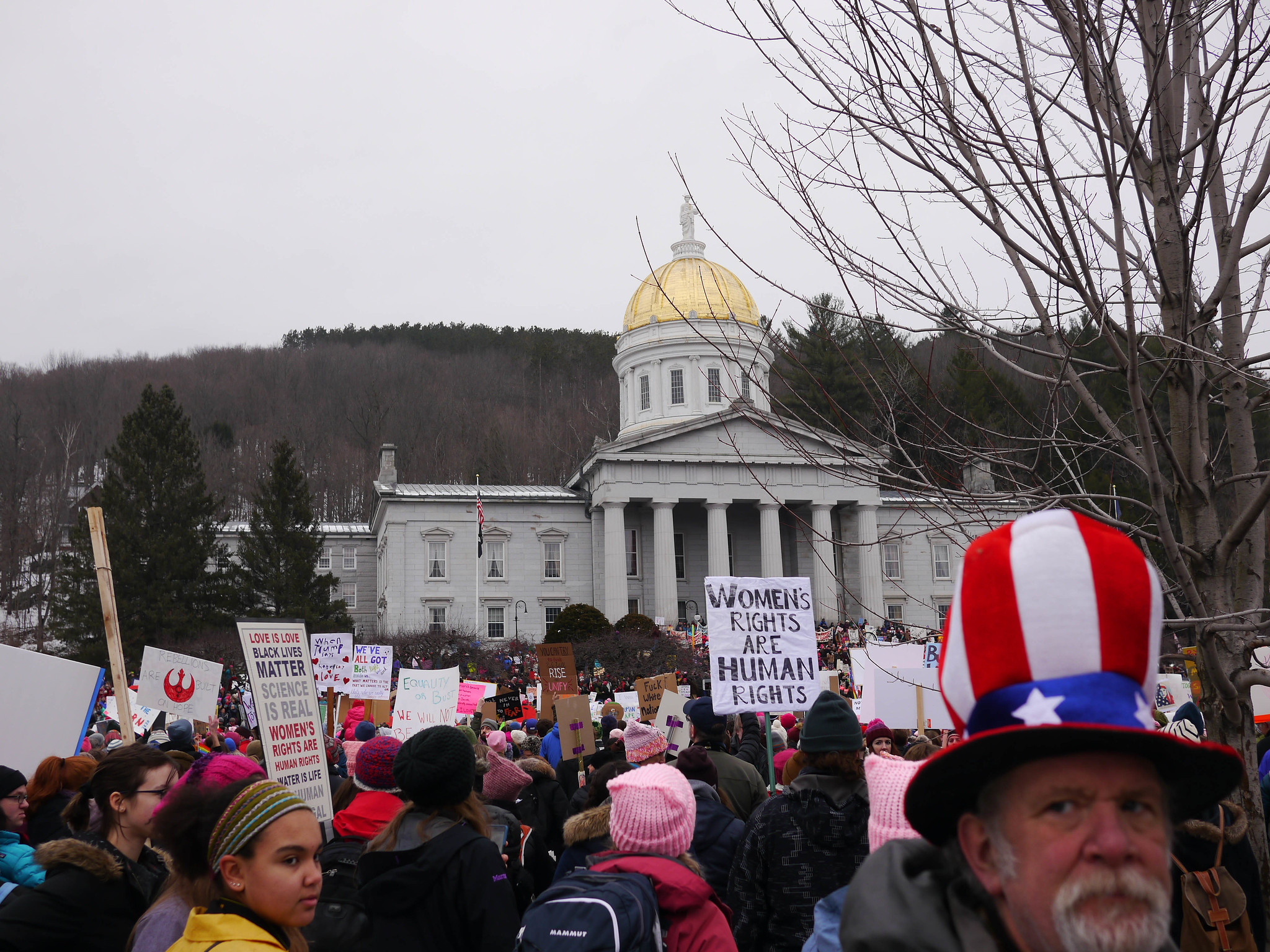 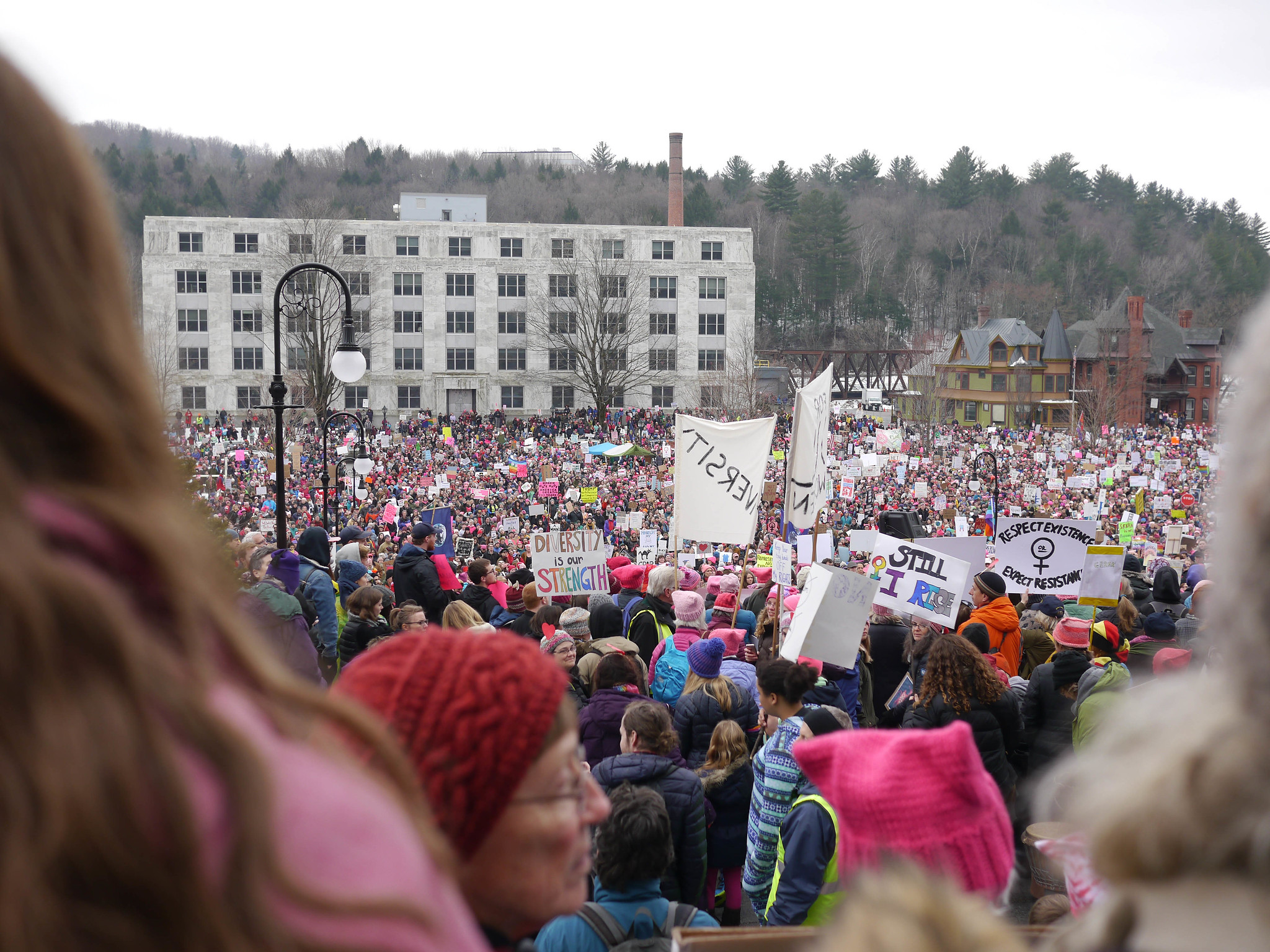 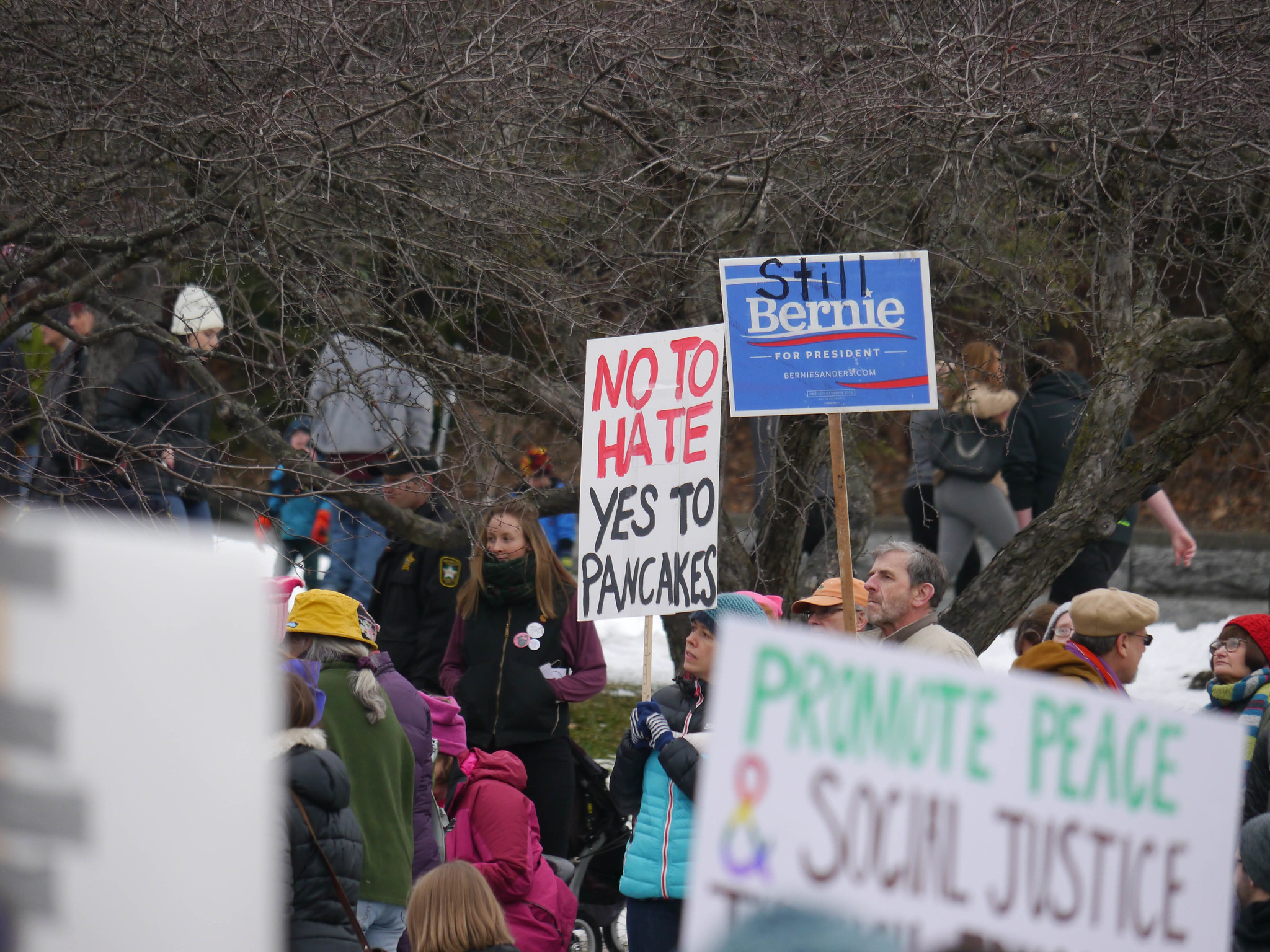 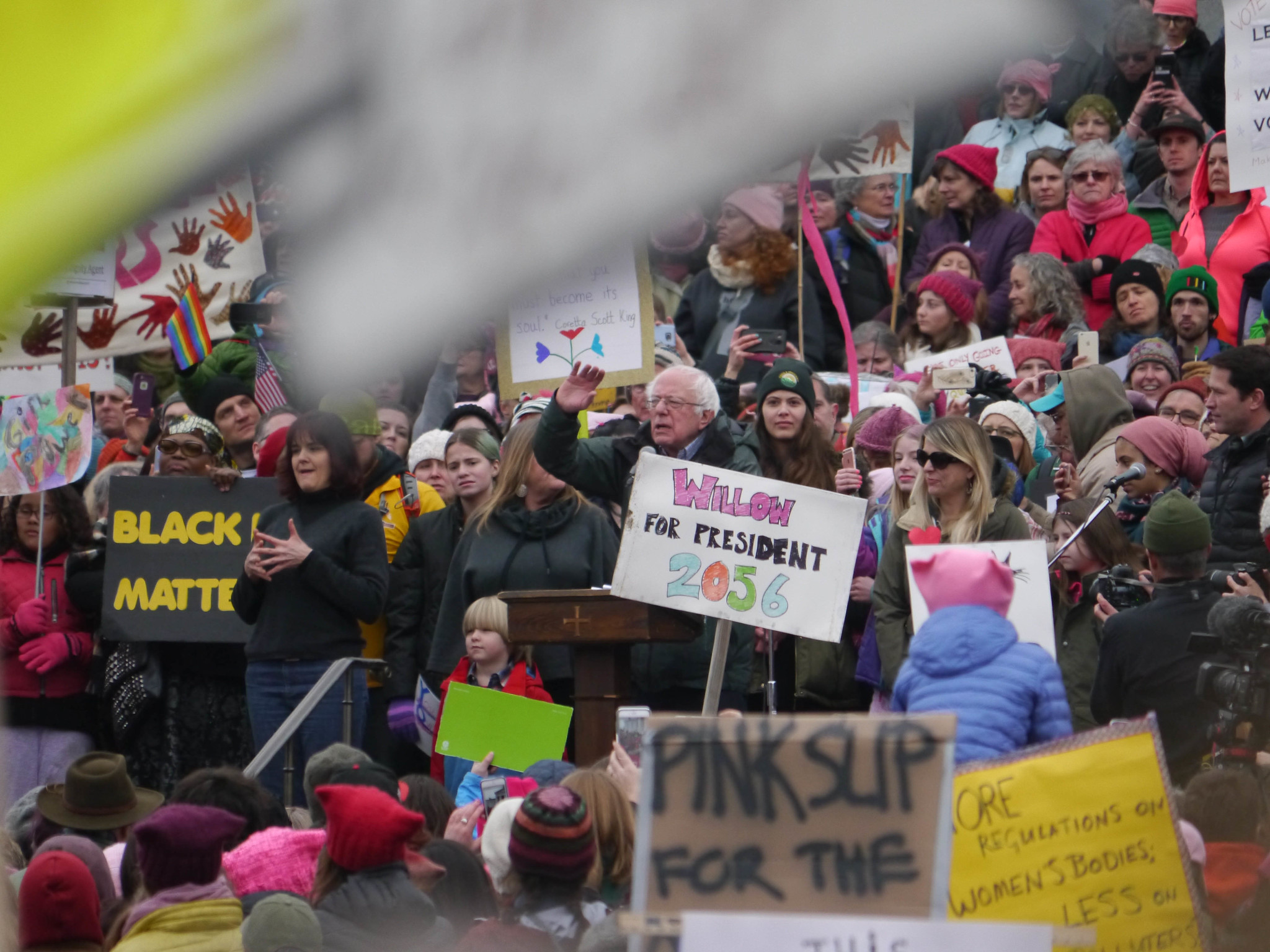 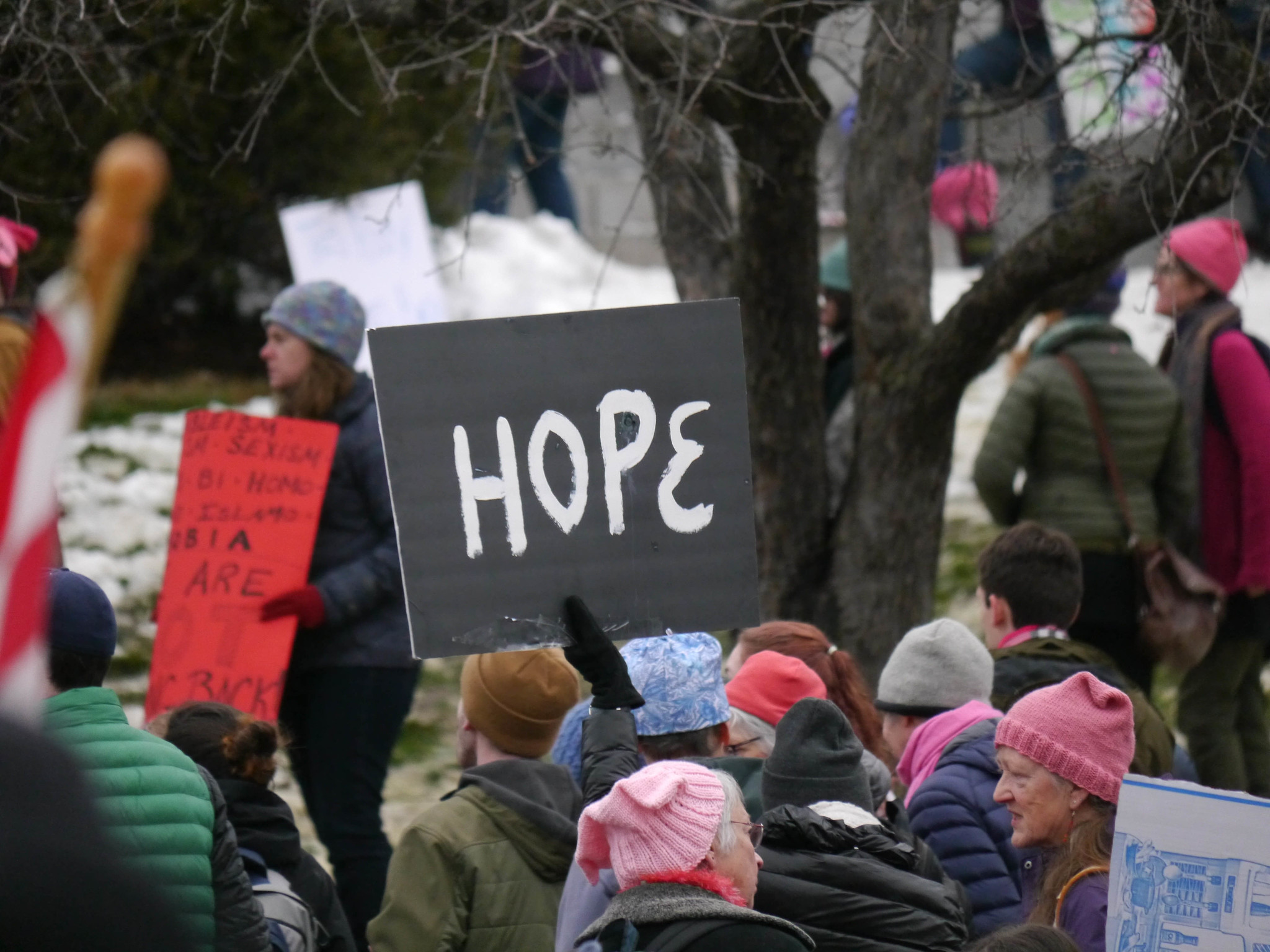