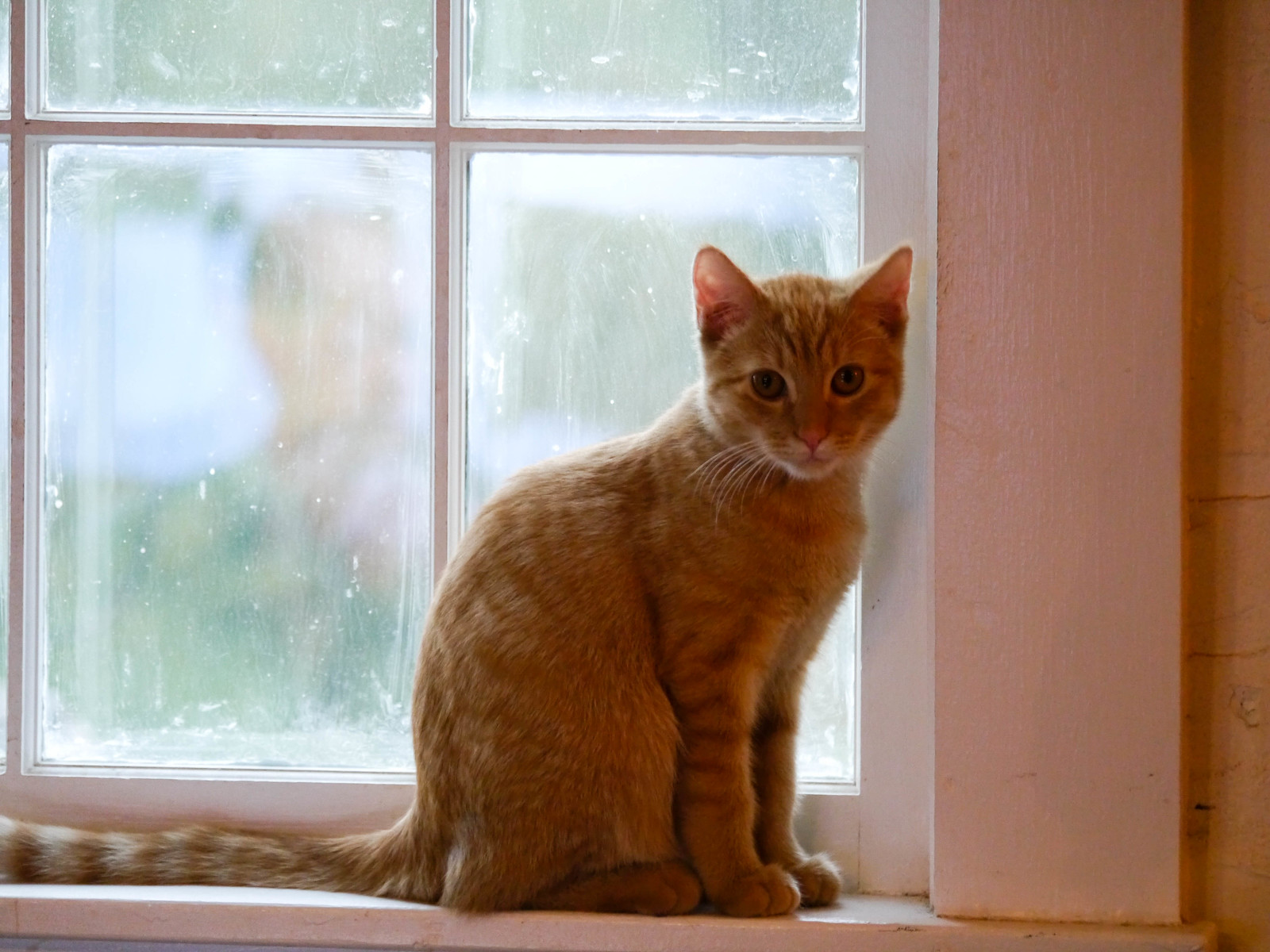 In honor of the start of a holiday week, a holiday of thanksgiving and gratitude, I’m taking a mental detour from the dire news and the relentlessly grey sky. Let’s look at shiny things instead. Or, if not shiny, how about furry?

For example, this is Wallace (aka Mr. Stevens, aka Mr. Shawn, aka El Mystico and Janet, aka Zed, aka Clem, aka Trash Cat). I haven’t introduced you to each other yet because I’m a very bad host. (Which makes me think of the Wizard’s line in the movie “The Wizard of Oz,” when Dorothy accuses him of being a bad man and he answers, “Oh no, my dear. I’m a very good man. I’m just a very bad wizard.” I don’t know if the line is in the book because I never read the book. Does that make me a bad woman? Or just a very bad wizard?) I’m so busy sweeping the floors and doing the dishes and putting the pie in the oven that I forget the niceties, like making introductions.

Here then, is Wallace. Just about six months old (as far as the folks at the shelter can reckon). He’s a perfectly ordinary “domestic short hair,” which means just your average ginger tabby. No registration papers, no royal bloodlines, just a darn nice cat.

He spent the first couple of weeks pretending to be shy of us, but now he pretty much owns the place. He’s even beginning to win favor with Gryfe, who was bullied mercilessly by beautiful, dog-hating Hudson.

In his spare time, he enjoys chattering at birds at the feeder, climbing windows, knocking items off of shelves, chasing Oyster, sleeping on his back with his paws splayed in all directions, and generally doing anything that makes us go, “awwwww…”

He’ll be here through the holidays. 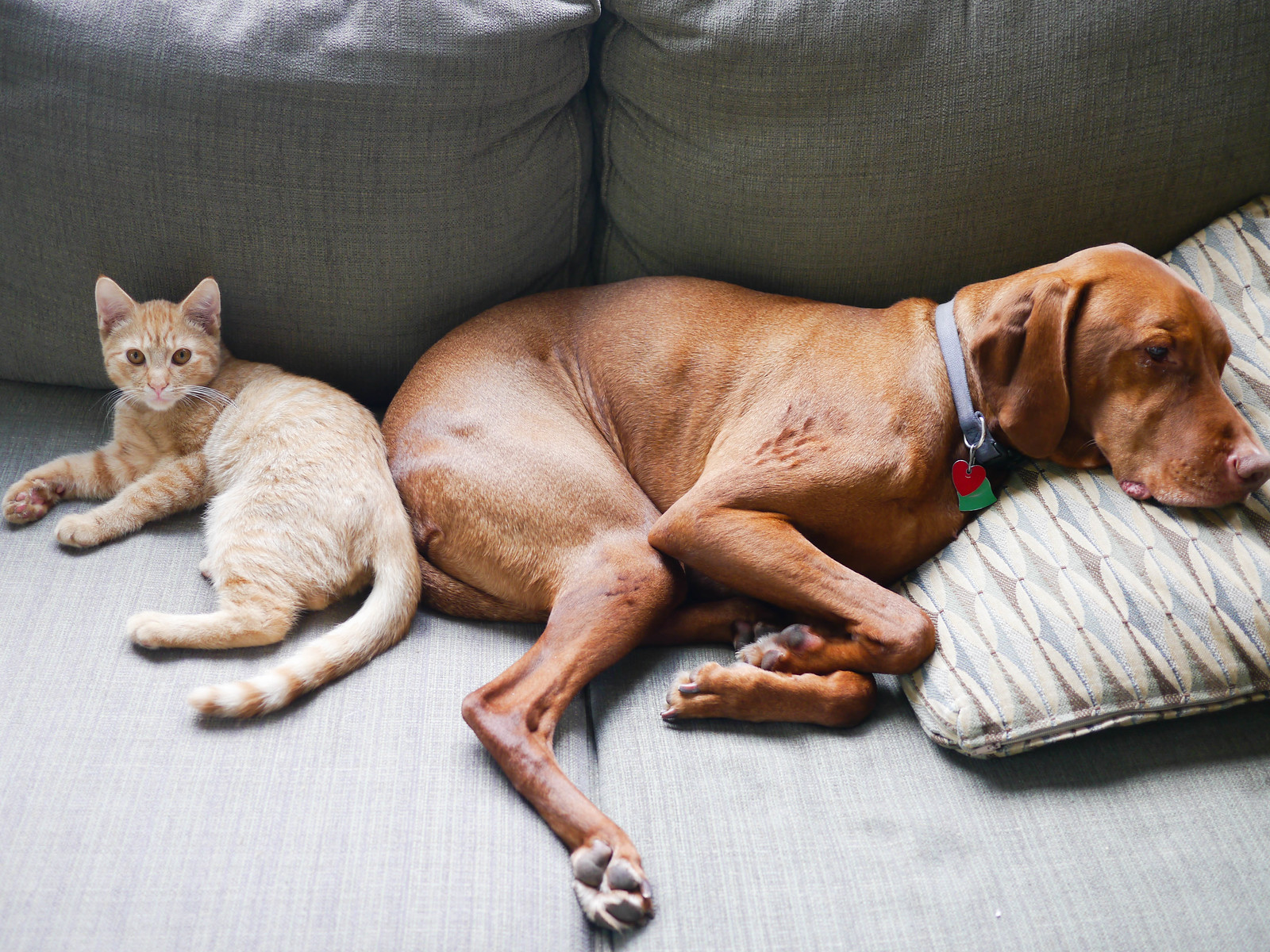 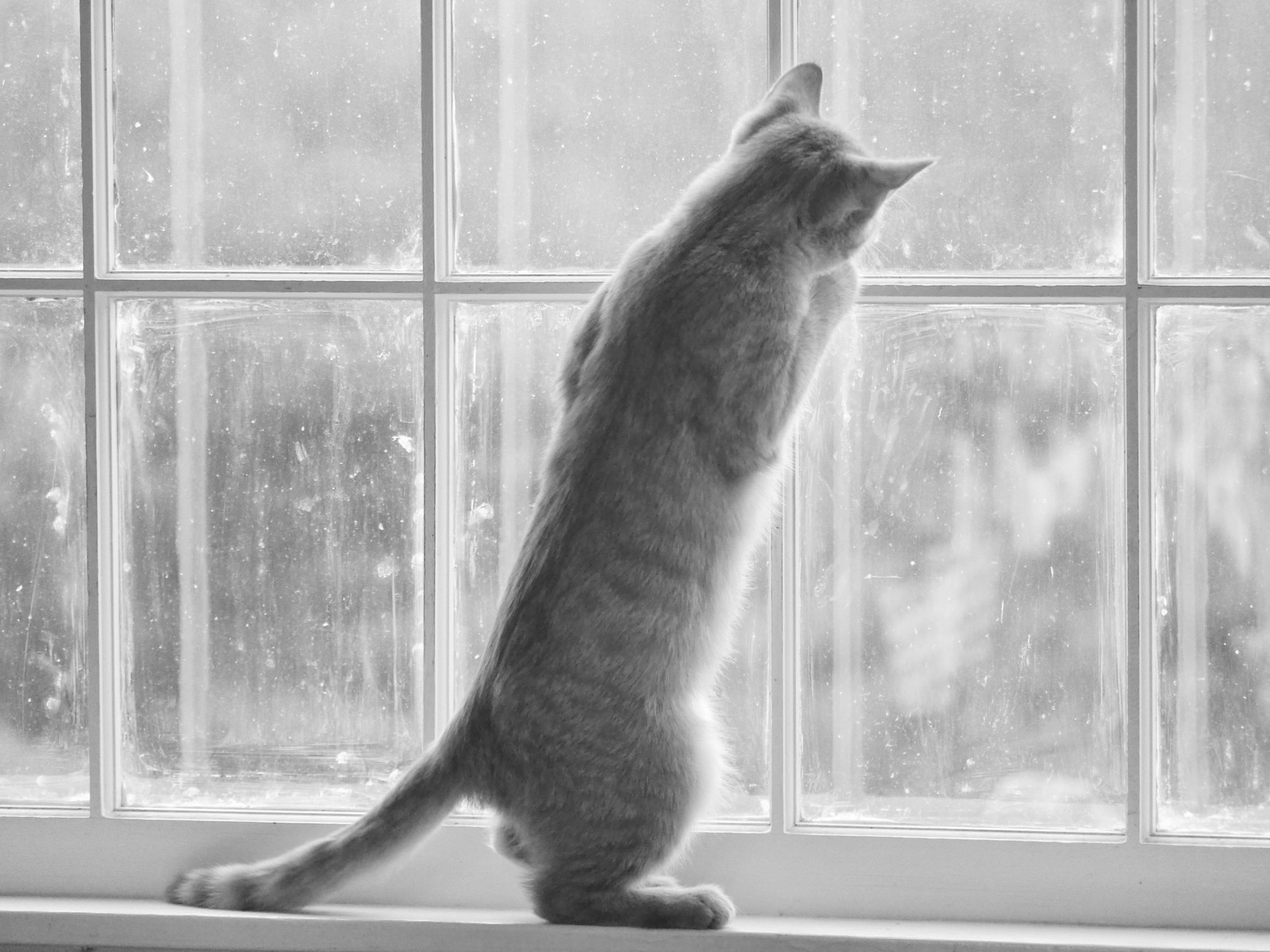 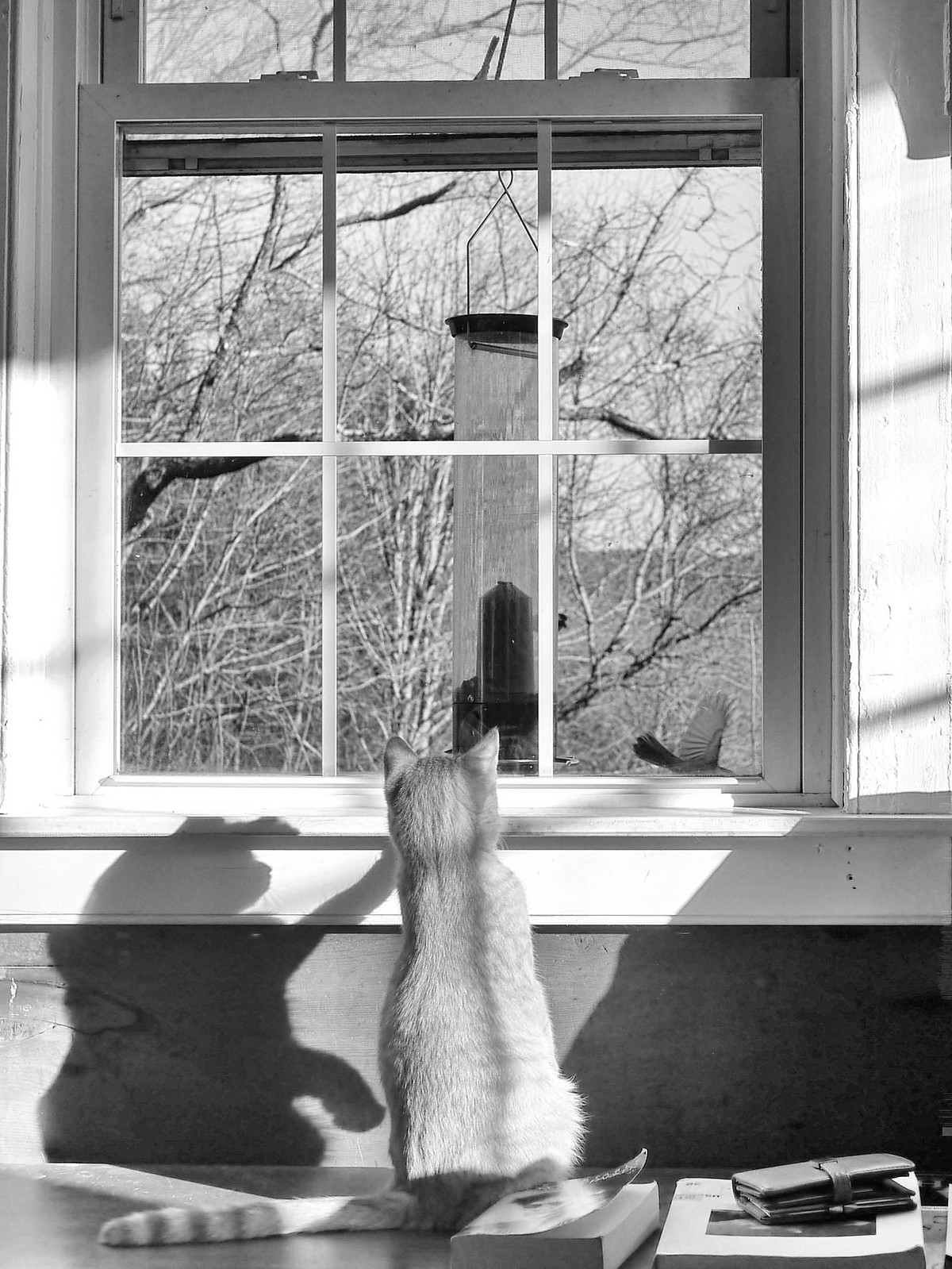 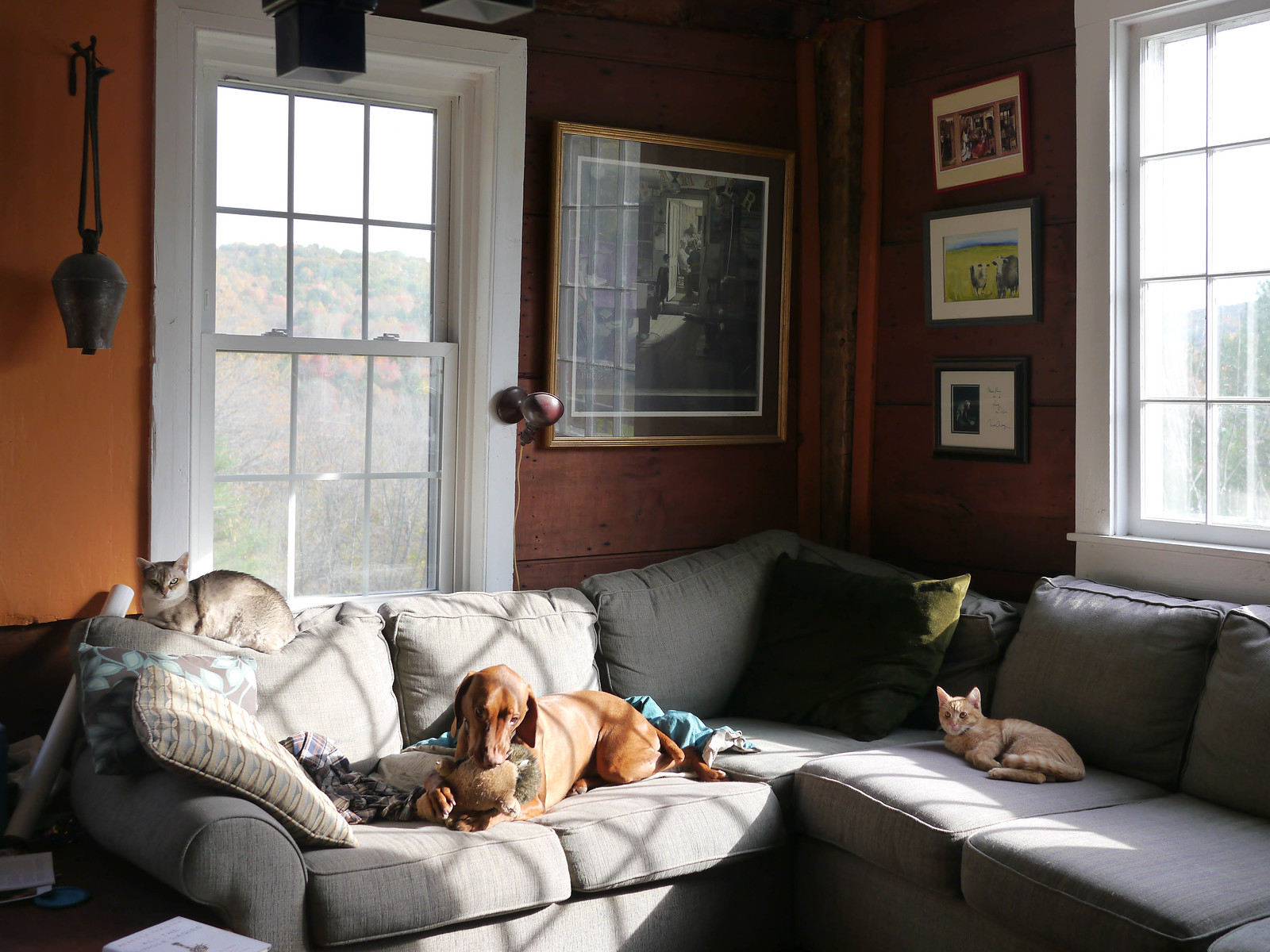 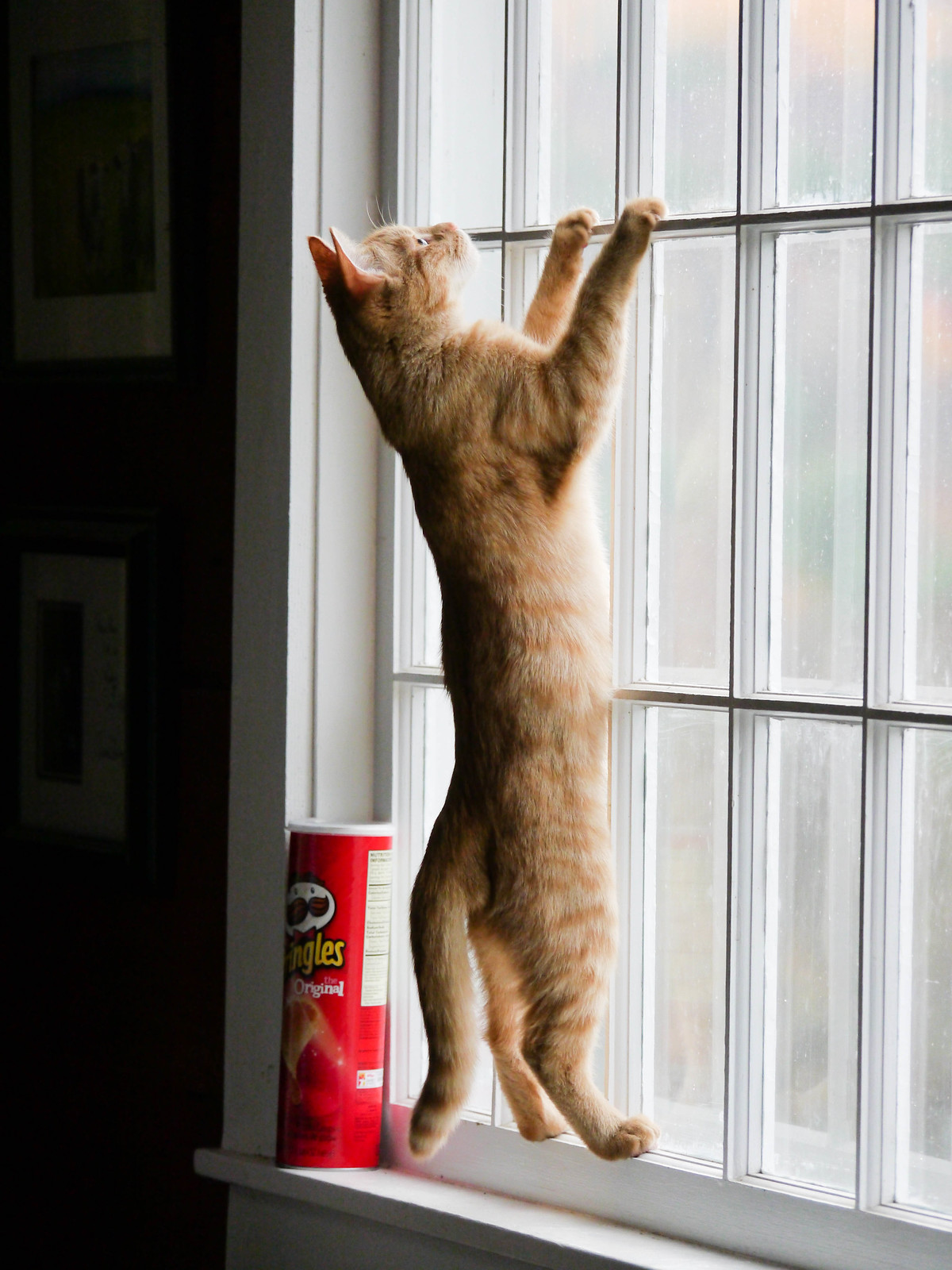 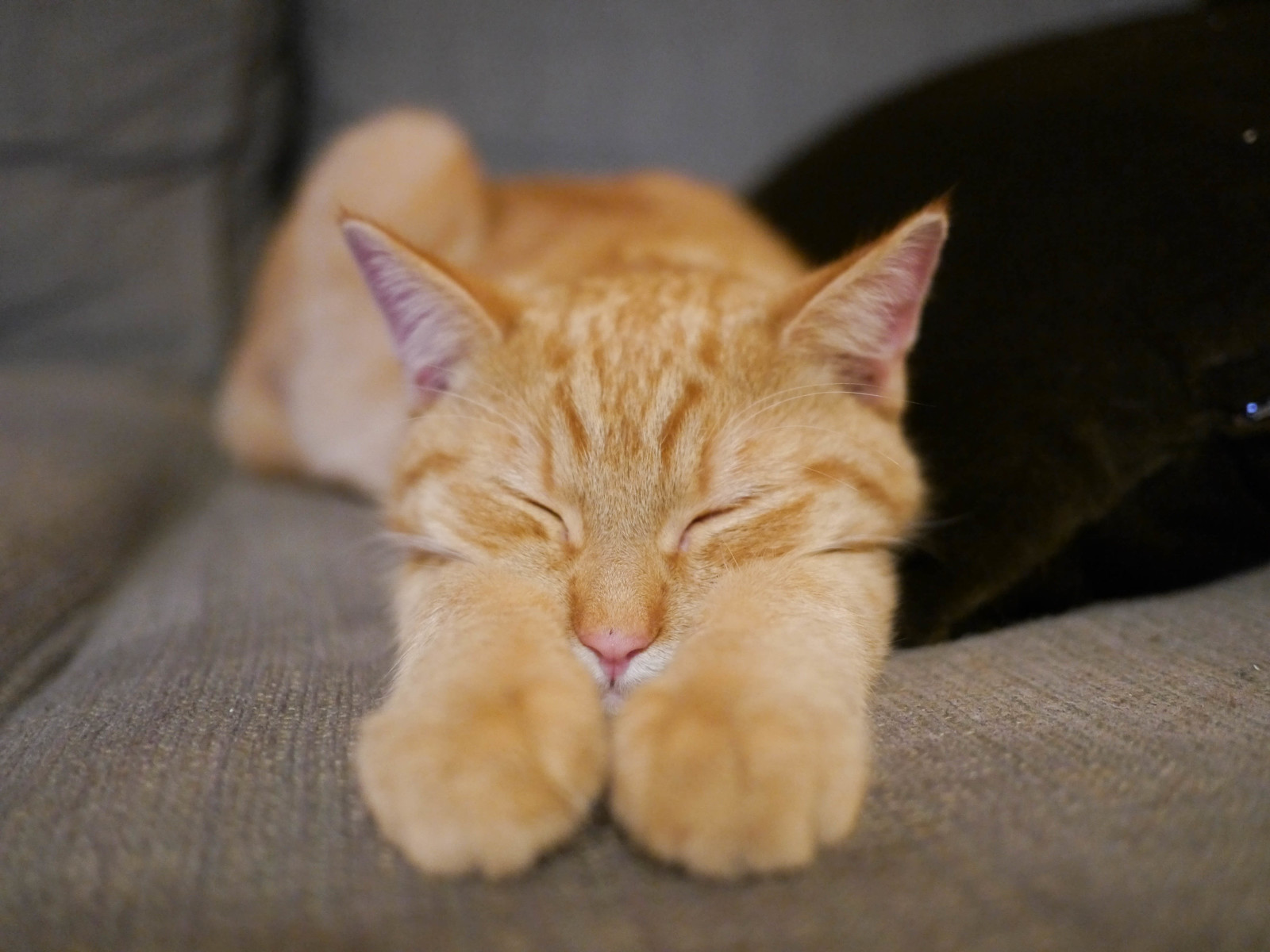