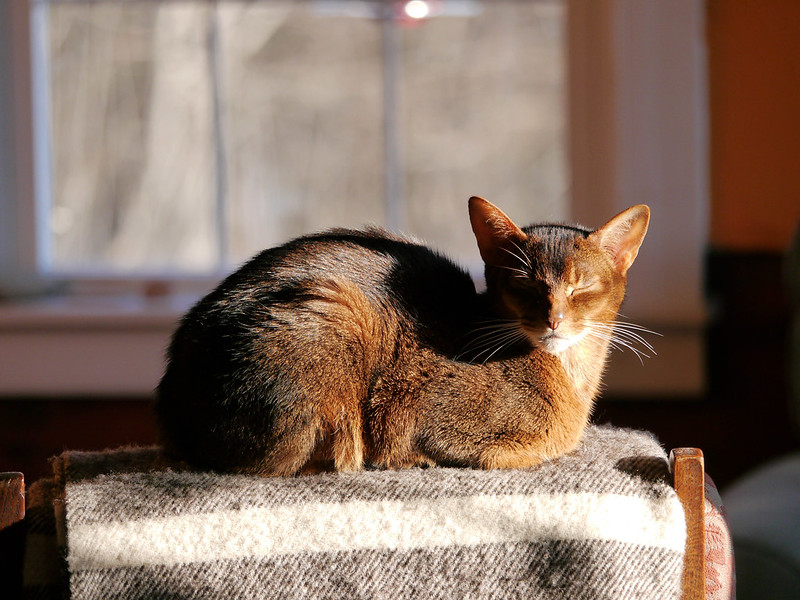 Most of the time, things aren’t as complicated as you worry they’ll be, but it’s also true that things are rarely as simple as you hope they’ll be.

A kitten. A cat. A small furry being with big eyes and ears and an even bigger personality. A system of organs and arteries and veins. A way of being part of a family. You can never clearly see the end from the beginning. 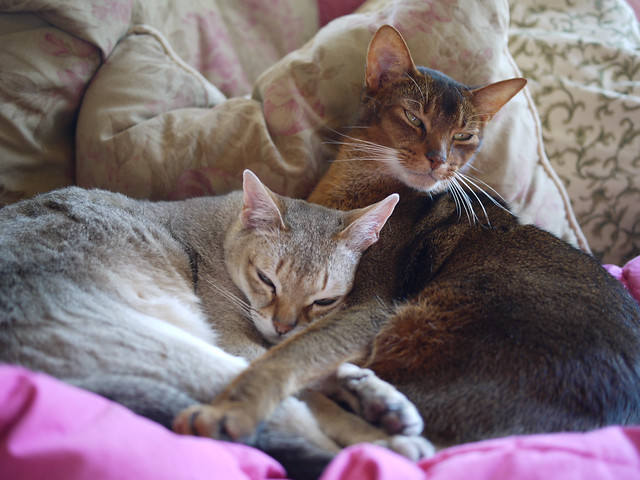 We brought Hudson home at four months old, a “brother” to the little grey kitten that Hyla wanted. Different breeds, they fought and loved each other like brothers. They yinged and yanged.

Hudson was tiny. Big ears, big wide eyes. Shy and scared (both kittens had been raised to that point in cages at the breeder’s home—our wide-open living room was a terror for them at first), he bloomed into magnificent purring if you cuddled him in a blanket cave.

At first I thought his purr would be the biggest part of his personality. How little I knew.

We didn’t see eye to eye, this cat and I. He grew up and he was demanding, pushy, acquisitive. He purred loudly. He meowed loudly. He claimed the dog’s bed in front of the fire as his own. He stole food from plates (and the dog’s bowl, while the dog was trying to eat). His kingdom included the kitchen counters and the sink, the beds, the pillows, Michael’s lap the minute he sat down after chores.

He loved bread, waffles, pancakes. He tasted (and ruined) more than one proofing dinner roll and draining goat cheese. He’d chew through a package of biscuits or cookies just to have a taste.

He loved water. Take a shower in the morning and you’d hear Hudson “ree-owing” outside the bathroom door, demanding to be let in so that he could lick the shower floor clean of droplets. If you wanted to call him out of hiding, all you needed to do was turn on the tub faucet and he’d magically appear, leap onto the edge of the tub, and start lapping at the stream of water.

He strutted around knowing full well this house, this life, was his.

He apologized to no one. I resented and admired him. I wanted to love him the way I’d loved all the other cats before him, but things are rarely as simple as we hope they’ll be.

This cat with changing names—Acorn, Thistle, Whirligig, Purmort, Hudson*—often brought out the worst in me (impatience, anger, frustration), but he was always just who he was. No compromising. He could be entirely willful and frustrating one minute, then on your lap the next, exposing his belly for scratches the way a dog would, luxuriating in being touched, purring like a perfectly tuned engine. 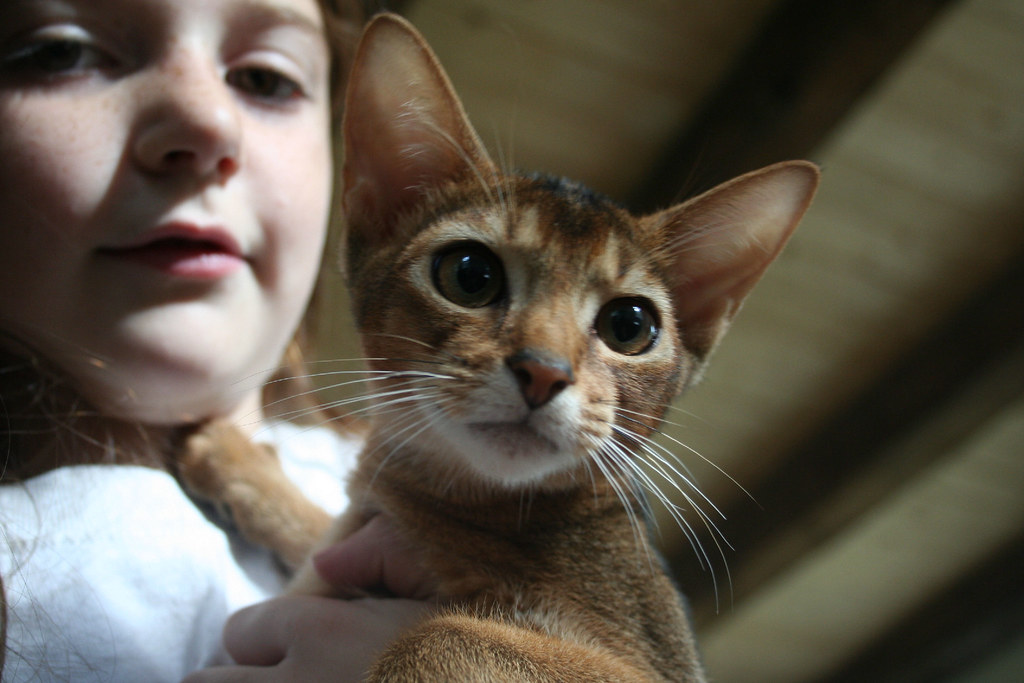 That cat. He drove me nuts. But of course I loved him. We all loved him. And he loved us. Particularly Michael, who is far more patient than I am.

That cat. He was just nine when he died on Saturday, but he packed a lot of everything into those nine years.

He’s out under the big maple tree now. We buried him with a pancake and some baguette and some fur from his brother.

When he was little, so very little, he used to chase me when I went upstairs to the bedrooms. I’d be on the stairs, just a few steps from the bottom landing, and he’d bolt up next to me, rise up on his tiny rear legs, and bap-bap-bap-bap-bap my ankles with his soft front paws, claws retracted. We called it “Hudsonizing.” Unexpected and uniquely him. He did it constantly during his kittenish years, then more rarely.

~~~~~~
* We eventually settled on “Hudson,” short for Mr. Hudson, the Scottish butler on the original Upstairs, Downstairs television series. The title of this post comes from the title of one of the show’s episodes, which featured Mr. Hudson in a visit to his native land, and is also the title of a poem/song, long used as a Scottish farewell.