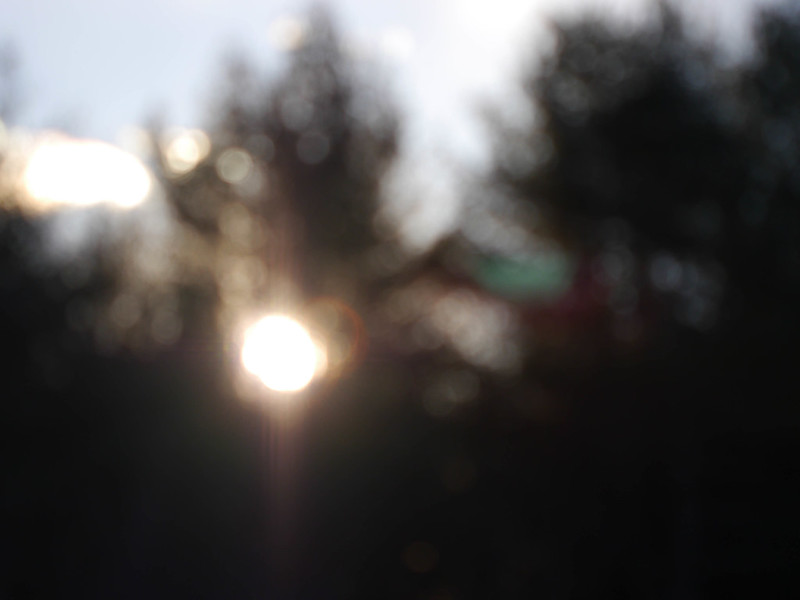 Someone fell on the ice

Someone learned to say “apple”

Jamestown, Virginia was destroyed by fire (1608)

Someone forgot her keys

Someone nursed a cold

Someone fell in love

Someone wrote a letter

Someone drew a gun

Someone pulled a sliver out of her thumb

Someone heard the phone ring