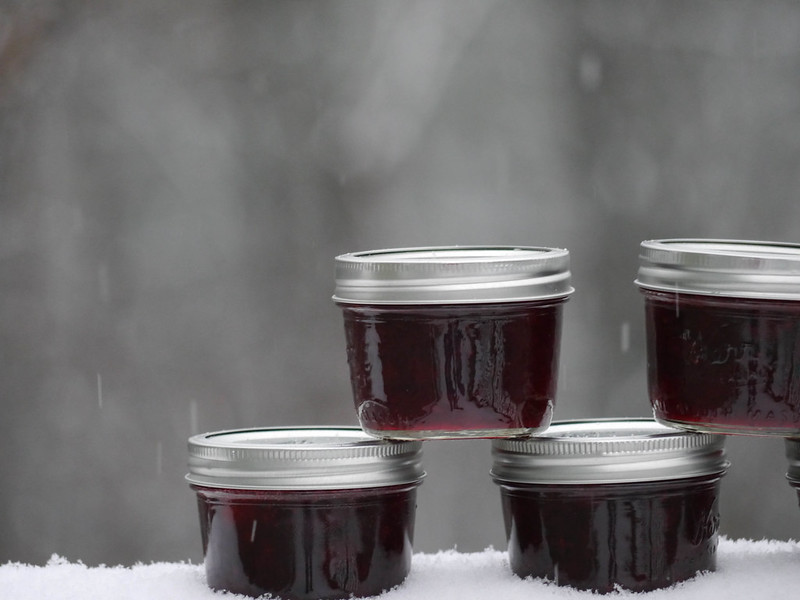 Time was, putting food by for us meant making 30 pints of strawberry jam in a day. Or processing quarts of pickles all weekend. It meant picking bushels of apples to turn into sauce.

We had shelves in the basement devoted to our home-canned goods (I believe there are still some pickles down there from several years ago).

I have no idea what we were thinking.

We don’t use more than a couple jars of jams in a year. We can probably eat 8-10 jars of pickles. But 24 quarts?

We were trying to capture some of the summer’s abundance and keep it for winter, of course. And we were making things to share with family and friends. But somewhere we kind of went off the rails and started stocking up as if the grocery stores were all closing down next week.

Preserving huge quantities of food makes sense if you have a large garden, or a large family, or no nearby grocery stores. None of those apply to us. We can for the pleasure of sharing local bounty with family and friends. And to treat ourselves to special summer tastes in the middle of January.

In the last couple of years we’ve turned to small batches. We still have the fun of preserving, but now we make only a few jars of things at a time, sometimes as few as two or three jars if the main ingredient is something hard to come by (like fresh figs).

Small batches mean more variety. They mean more experimentation. And if a batch is a failure, it’s not a huge loss of time or money. With small batches, I can make a couple different things in one weekend and still have time to do other things.

The other day I made a tiny batch of pickled cranberries for the first time. Five-and-a-half pints. I gave one small jar to a friend. And we tucked into another jar right away (it’s great with cheese, and on mashed potatoes), which leaves just a few jars in the basement for later.

The larder is far from empty. In some ways it almost feels more full than before. And when I go into the basement I no longer hear the plaintive cries of last decade’s pickles… 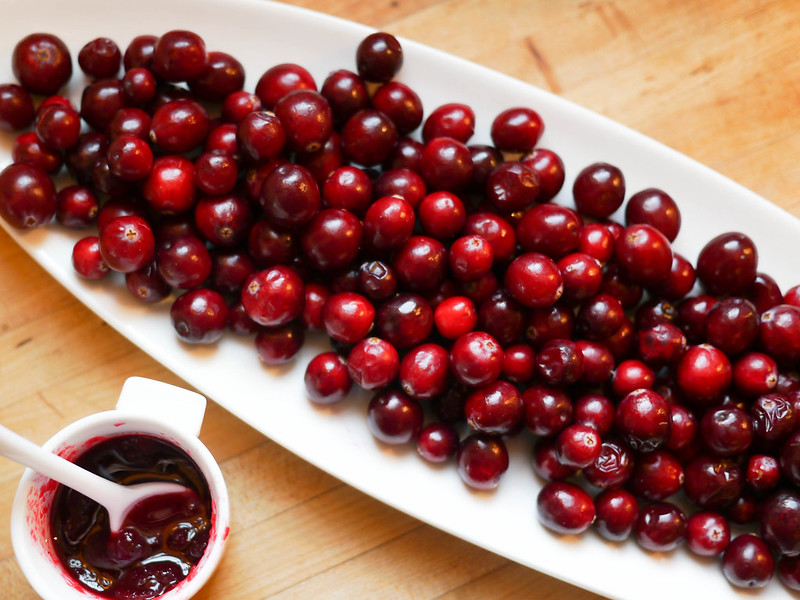