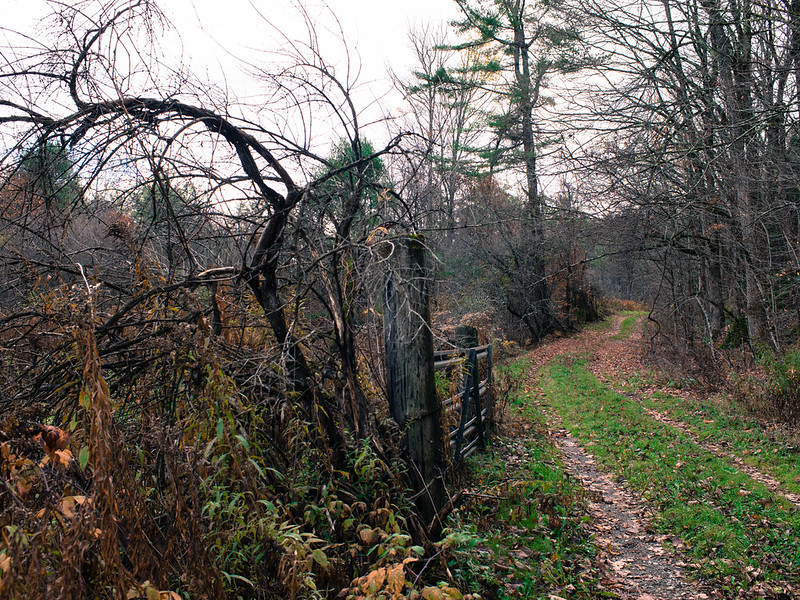 “How about November?” asks poet Mary Ruefle (in her lecture “On Secrets”) when, every April, she’s asked to contribute to a poetry reading in recognition of National Poetry Month.

April’s been crowned the month of poetry, but what does April need with poems? April is her own poem, all hopeful, beckoning and unfurling. 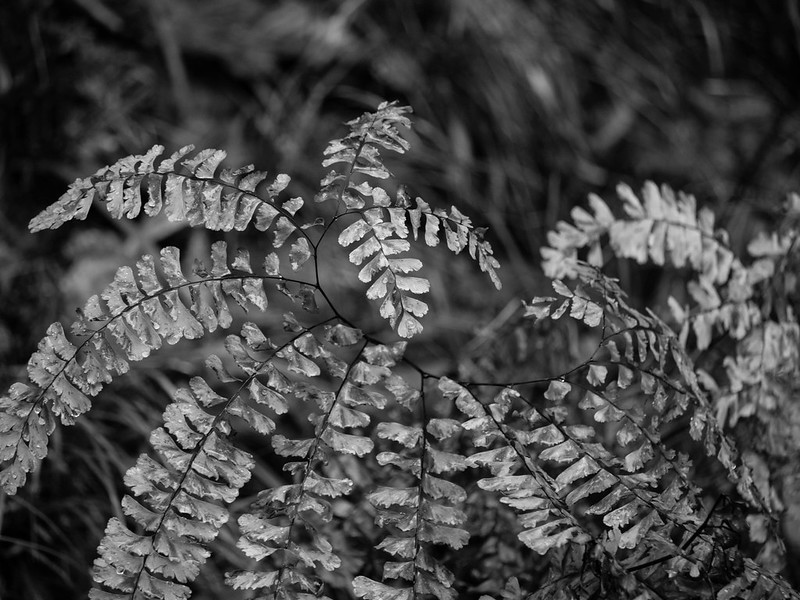 Poetry, Mary Ruefle says in that same lecture, is “clearly rooted in obscurity, in secretiveness, in incantation, in spells that must at once invoke and protect, tell the secret and keep it.”

What she and we know is the wonderful trick about a poem (and a November): while its secrets and spells seem hidden at first, they are unlockable, releasable.

Sit with a thick poem. Sit with a dark November day.

Say the poem out loud. Say the day out loud.

Notice its rhythms. Its shades of ochre. The times the sun rises and sets. The length of its lines. The bright green fur of moss along the ridge of a rain soaked log. The crunch of tires on gravel. The one bird on the one branch. The half rhymes in the alternating lines.

Isn’t there as much poetry in November’s dying hay field as in April’s burbling brooks? 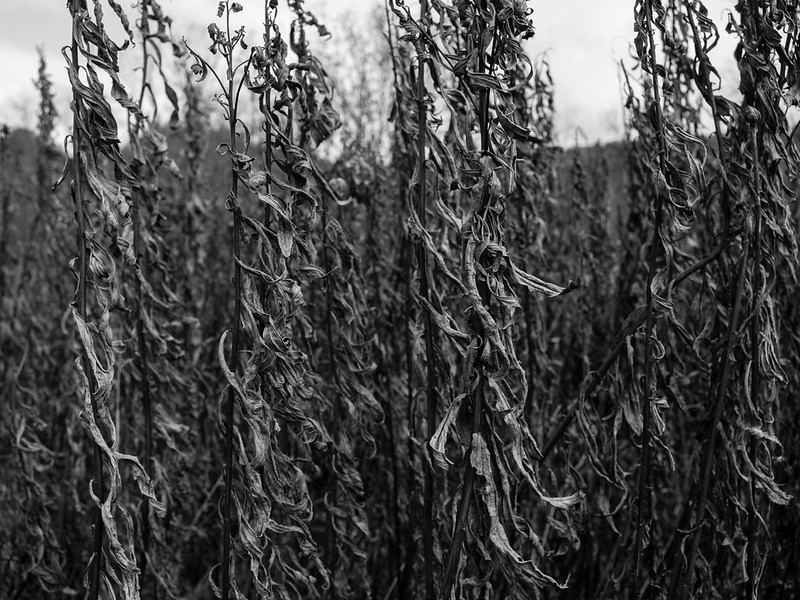 Thomas Hardy knew it as well as anyone. Life is hard, literature is bleak, and there’s a poem in that.

“A Saturday afternoon in November was approaching the time of twilight, and the vast tract of unenclosed wild known as Egdon Heath embrowned itself moment by moment. Overhead the hollow stretch of whitish cloud shutting out the sky was as a tent which had the whole heath for its floor.”

We know it in our bones. And here we are, listening for what poems November will tell us. And the ones we’ll tell it. 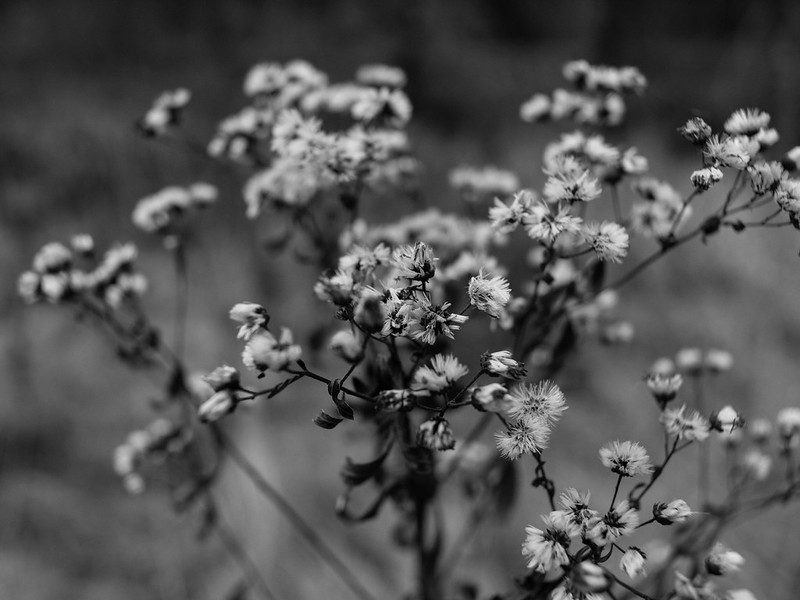