I don’t know who had the initial idea, H or M:

Let’s hold a Harrathon, and play all 8 Harry Potter movies back to back over the course of a weekend.

H invited her HP-loving friends, M and I moved the furniture, H and I went grocery shopping, we mixed up a batch of butterbeer for the freezer, and then we waited for everyone to arrive.

Some friends arrived in time to kick off the first movie at 12.30 on Saturday afternoon, while others, running late or confused about the start time were met with a stern note on the front door: “Too Late, Fools.”

Only it wasn’t too late; it was just beginning.

We went into some sort of strange state of suspension. The movies played, the teens traded seats, took breaks for food and drink. At one point, everyone had a stretch and went outside for a ride on the porch swing. The Harry Potter theme music played on. DVD to DVD, it kept coming.

At later than my usual bedtime, I went to bed. All night long I heard the booming of the sub woofer, as the movies turned to darkness and war between the Hogwarts students and He-Who-Must-Not-Be-Named. I woke every couple of hours to hear the thundering soundtrack, the conversation and laughter.

By the time I came downstairs the next morning, the last movie was in its final 30 minutes. Two of the group were semi upright, but perhaps not with eyes fully open.

I sat by the kitchen counter and watched the end, where the little children who had become teenagers vanquished Voldemort, then morphed into adults, ushering their own children onto platform 9 3/4. I admit I got teary.

There was a time when H was so little (a kid raised in the age of the internet and the remote control) that, if we were playing a game or reading a book and she needed a break, she’d ask us to “pause” whatever we were doing for a minute.

I wiped my eyes and got to making pancakes. Soon M joined me and we were making bacon and eggs and serving up orange juice to the tired and hungry Harrathoners.

And then I wrote this down. We can come back to it later. 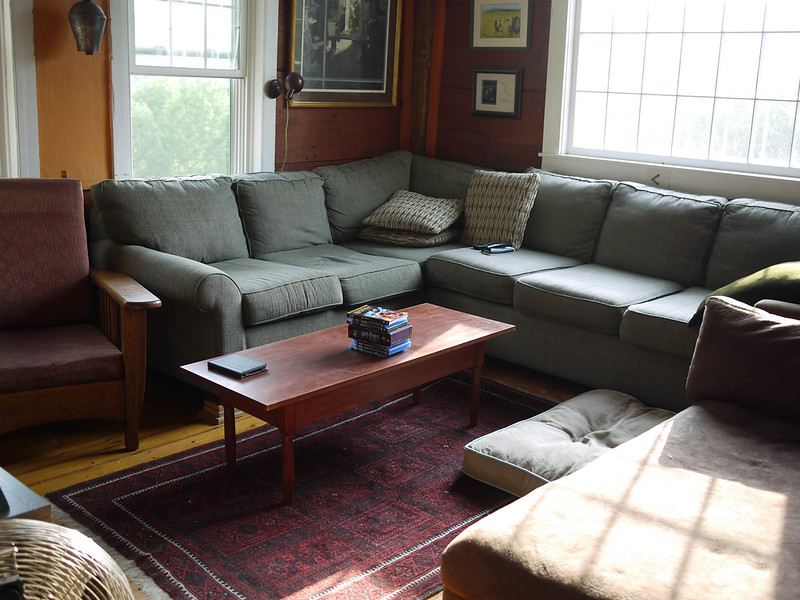 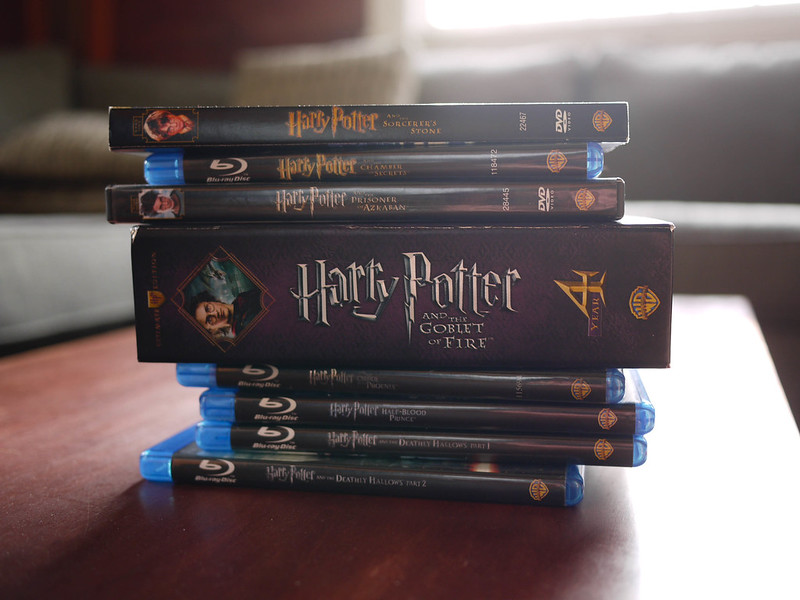 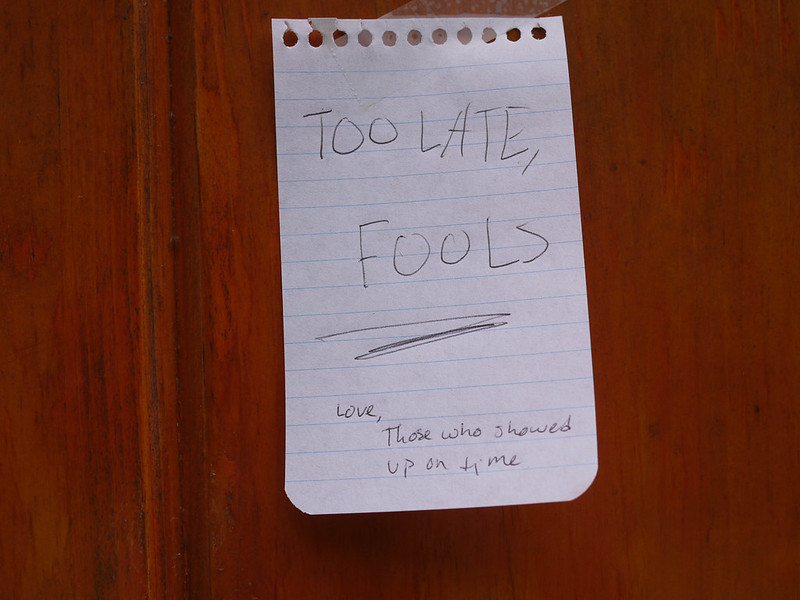 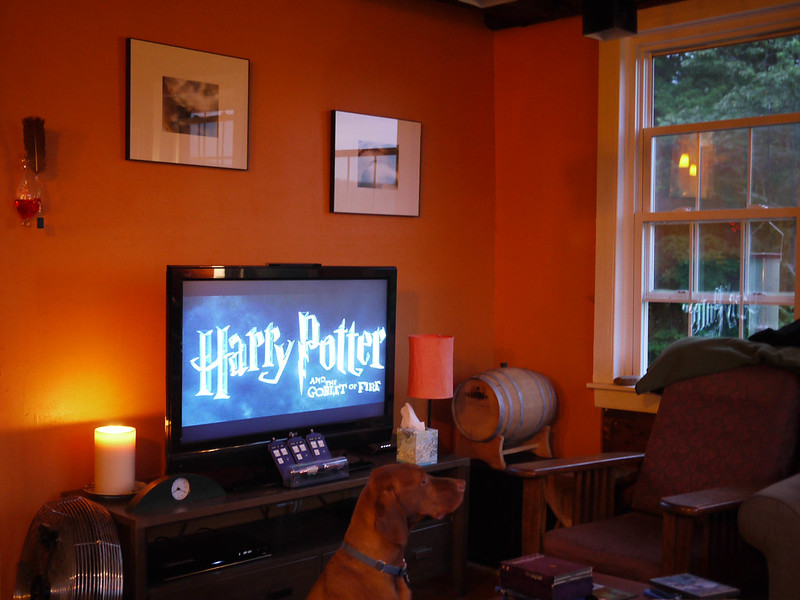 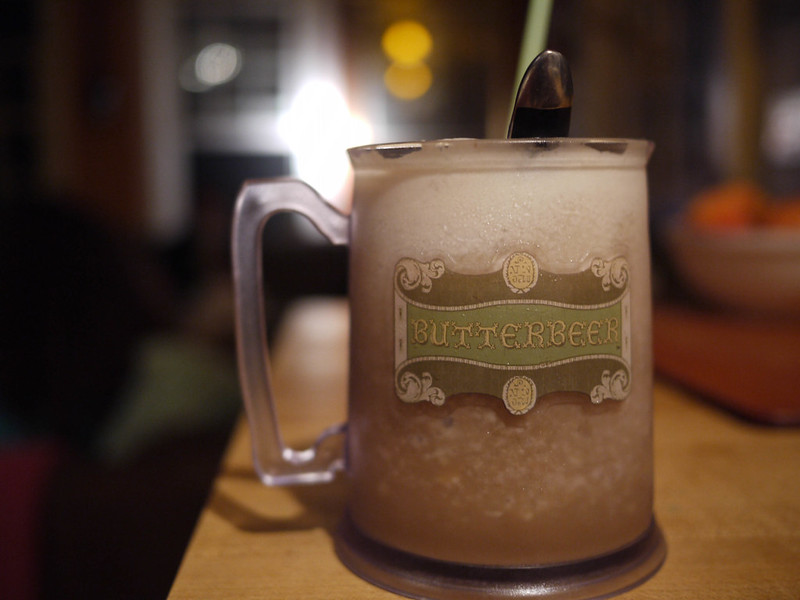 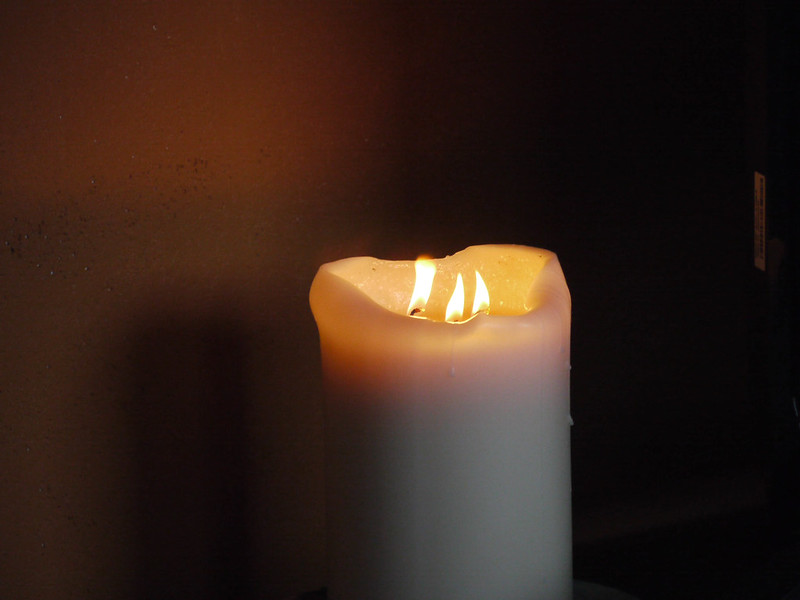 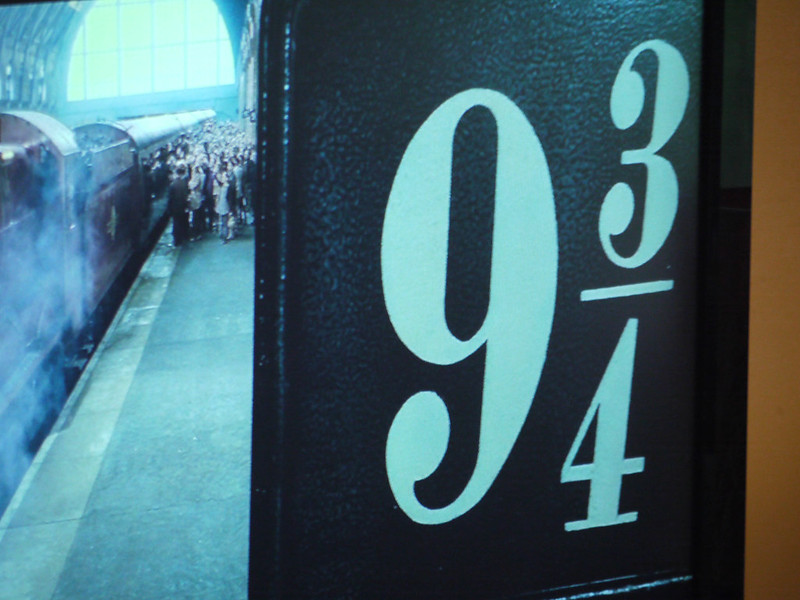 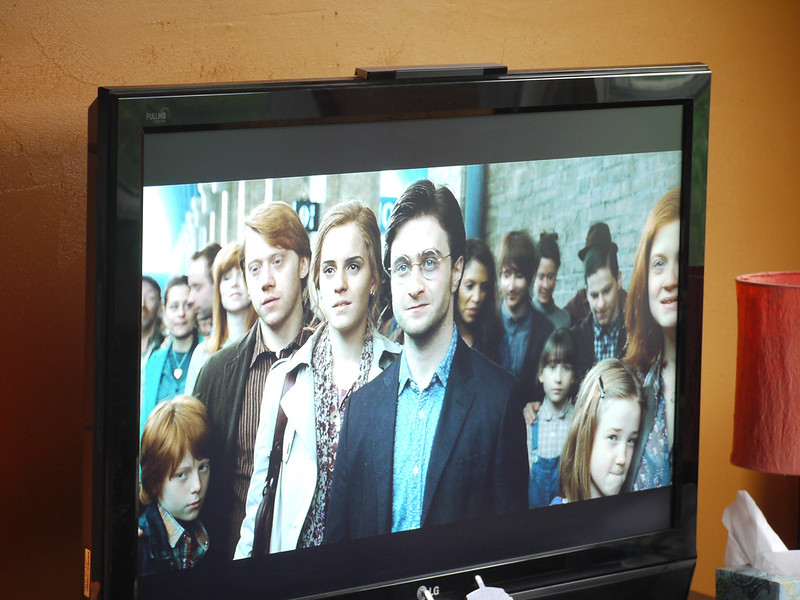 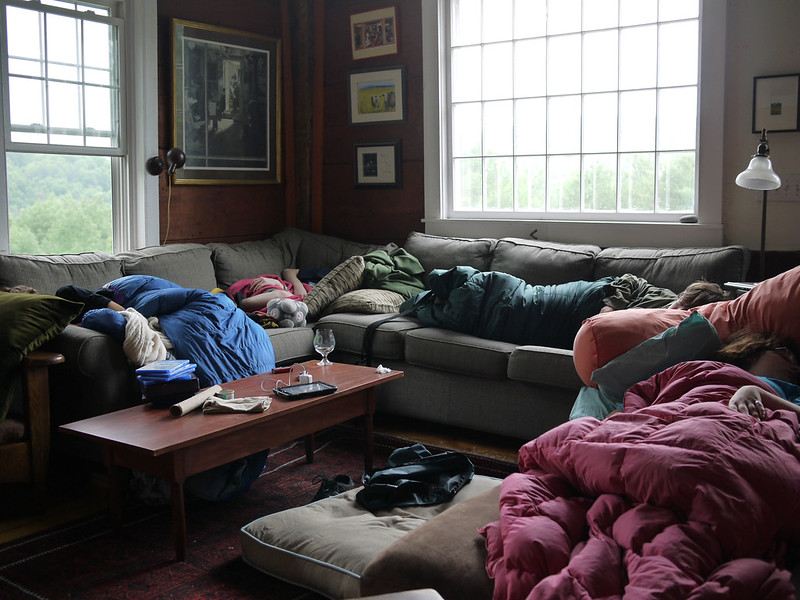 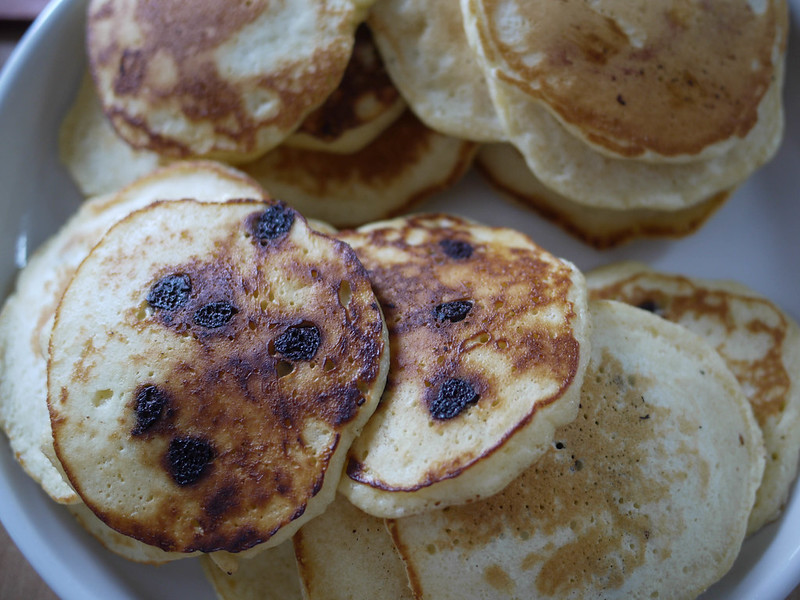