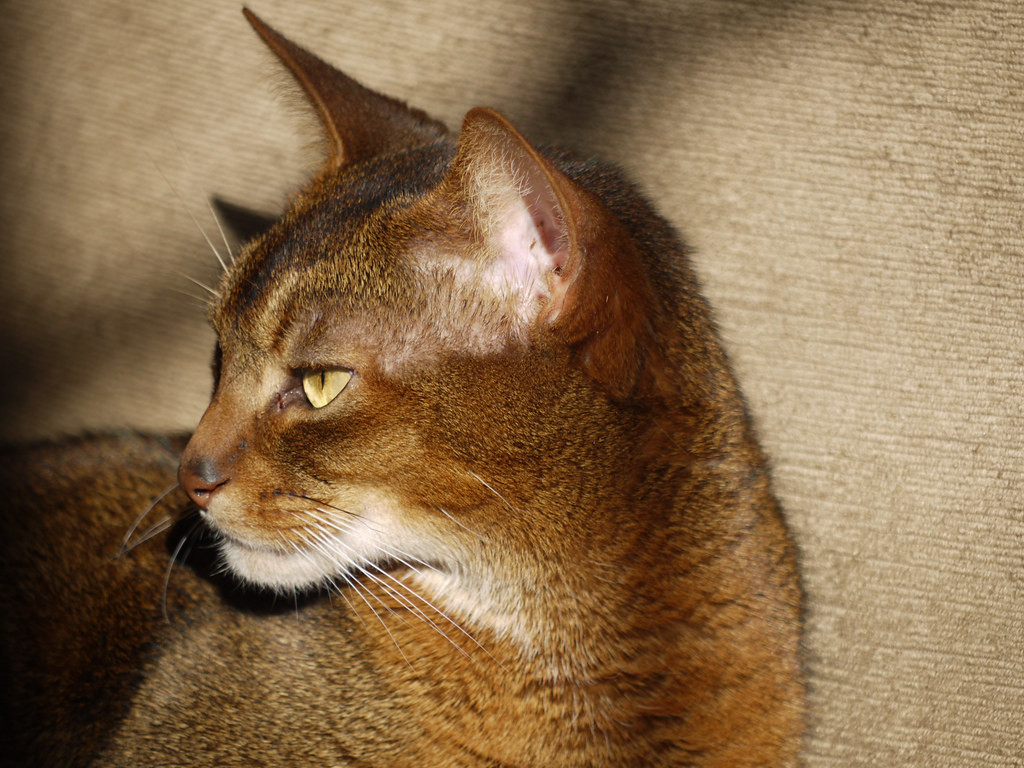 You know how things are going along just fine and you think, “Hey, I’ve got a handle on this life”?

Inevitably, that’s about twelve hours before you’re reminded that life is a black box, where things appear smooth and calm and comprehensible from the outside, but, oh, what is inside that box, brewing and stewing?

Two Sundays ago, we did our regular beehive check and noticed that the second box of frames was quite heavy. Honey! We were delighted. The bees were quite busy and we saw lots of capped brood cells (baby bees on the way), lots of cells filled with pollen and nectar, and lots of comb filled with honey. But we didn’t see that many larvae, and we didn’t see a single egg.

And we noticed several peanut shaped “queen cells” on the frames, filled with very large larvae. Those queen cells are where the bees are attempting to raise a new queen, either because the current queen is ill or otherwise not doing her job, or because she has died or flown the coop, er, hive.

On the outside, all looked well. Bees were happily flying in and out of the hive. On the inside, the colony was in emergency mode.

We chose not to panic, trusting that the bees knew what they were doing, put the lid back on and checked again last week. Still no eggs, but the queen cells were now empty. We felt a bit more panicky.

A quick call to our local bee mentor, Troy, confirmed that there was a problem, but not to panic; it’s happened to him, and seems to be happening to many hives this year because the nectar is so abundant and the hives are being quickly filled with honey. The queen sees this as the hive becoming crowded, so she takes off with her groupies in search of a new home, leaving the rest of the colony to raise a new queen.

Those empty queen cells mean that that our clever little bees are doing what they need to do. It’s likely that one or more queens have been born, and now it’s up to the queens and colony to sort out who will be THE queen and to make sure she mates with area drones from another hive.

Meanwhile, Hudson the cat stopped eating. This is a bad sign. Hudson will eat anything: all the available cat food, waffles left to cool on the counter, whatever you’ve left on your unguarded dinner plate, the dog’s food.

He was a bit quieter than usual, but otherwise seemed himself. After two days of this, we took him to the vet. She said he looked “depressed.” She wanted to do blood tests. So we did, and learned that, inside that black box of a cat, we were looking at severe kidney disease.

He’s home again, and we have a new routine that involves prescription drugs, prescription foods, and subcutaneous fluids. On the outside, he seems happy and is eating everything in sight. In time, we’ll do blood tests again and see if the inside agrees with the outside.

On Sunday, we’ll take the top off the hive, and inspect each frame, crossing our gloved fingers that we’ll see some eggs.

Nothing is as it seems. Life without mystery is a bore. Even so, I’m placing an order for an August free of mystery and anxiety, straightforward and comprehensible, as smooth as the glassy surface of the early morning river. Never mind what’s swimming below.

*Well, except for the three hours it was out, which happened just minutes after I typed that sentence. Ha, ha, ha, very funny universe.

1 thought on “What to expect when you’re least expecting”