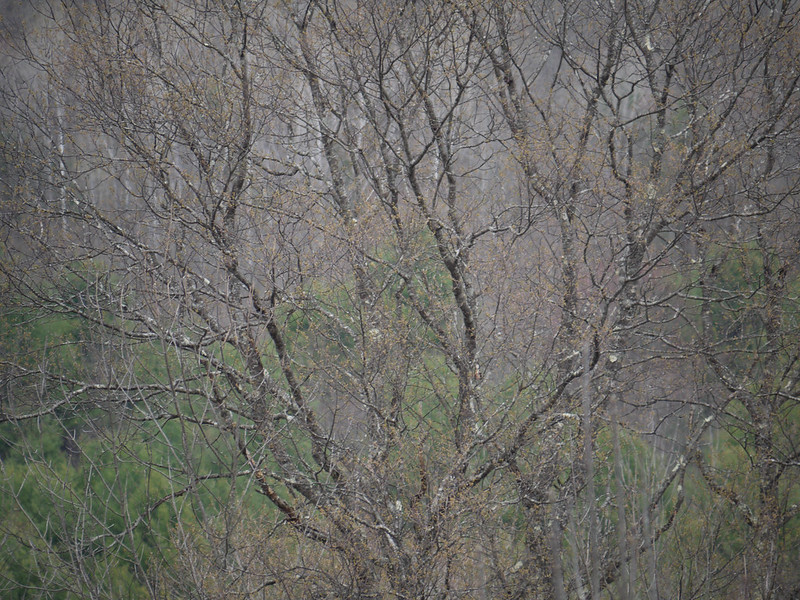 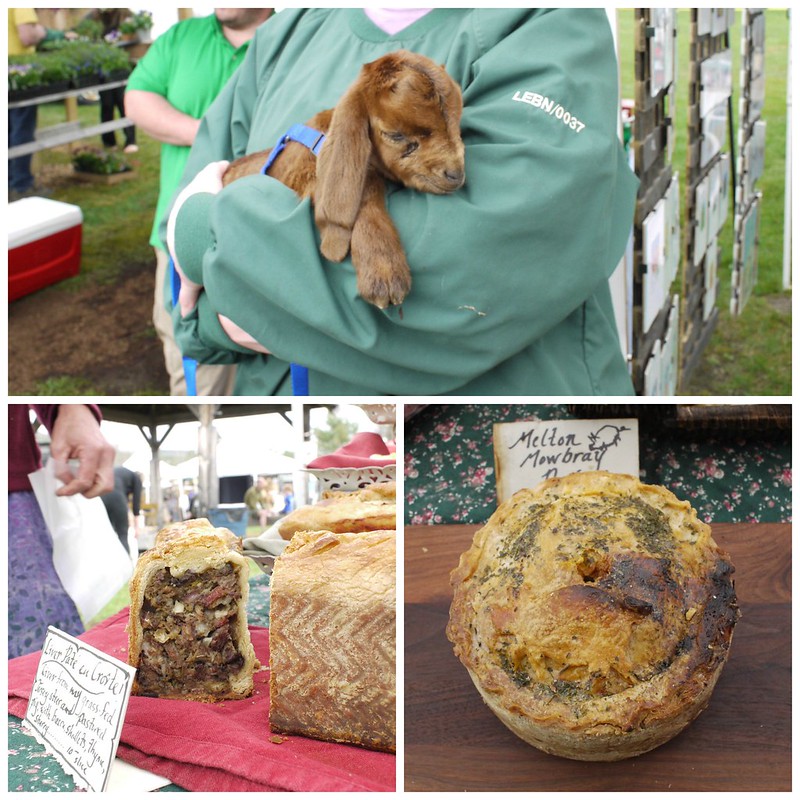 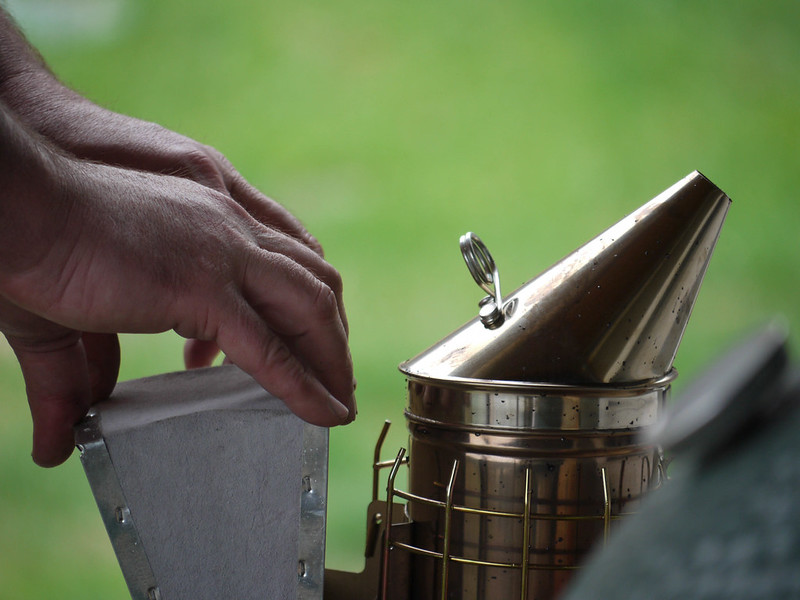 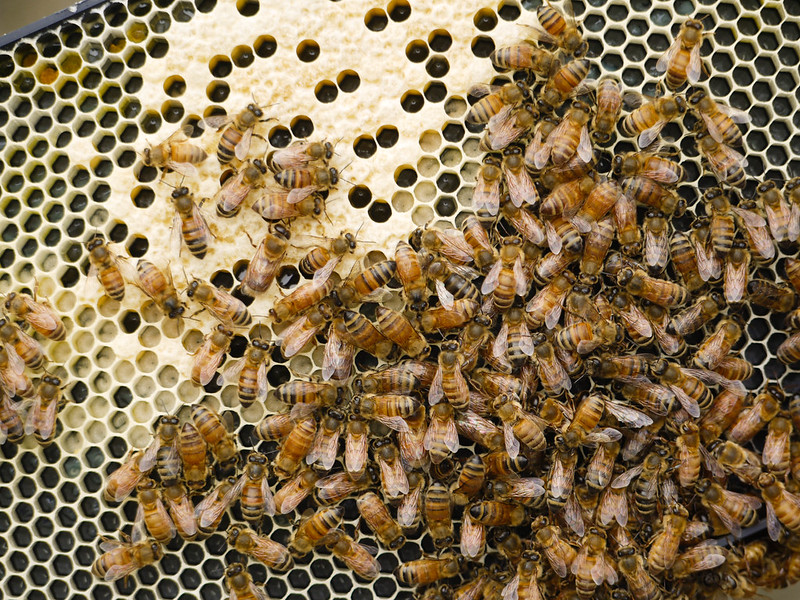 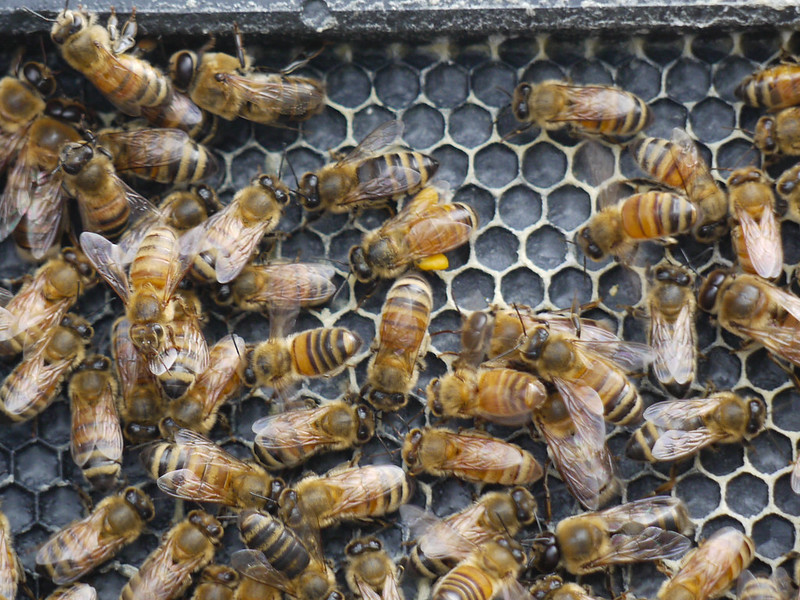 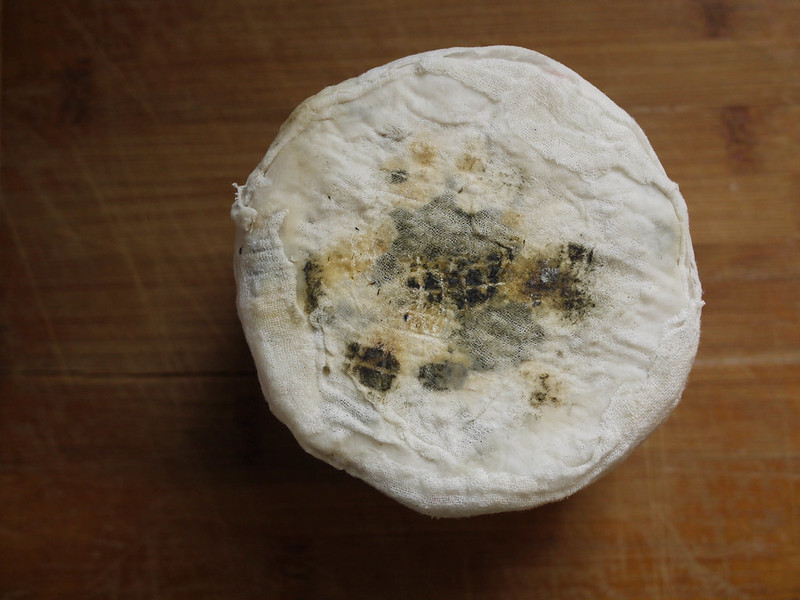 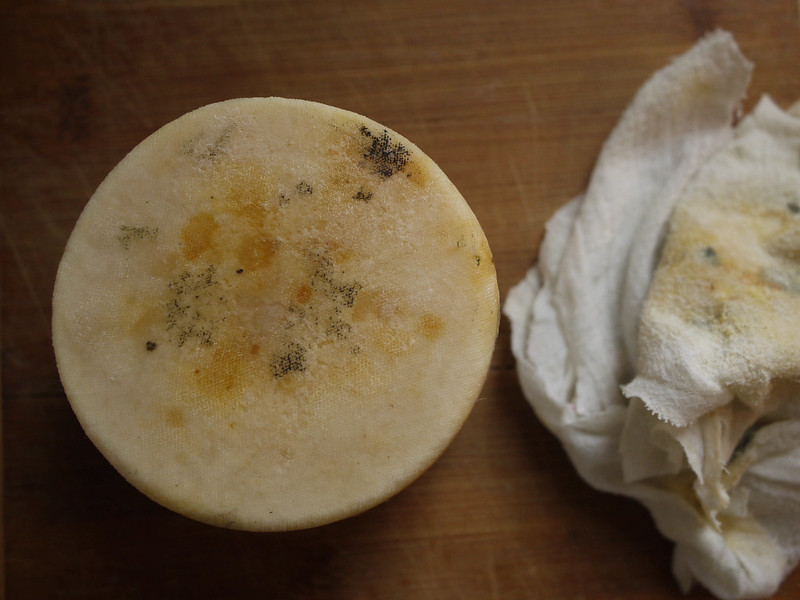 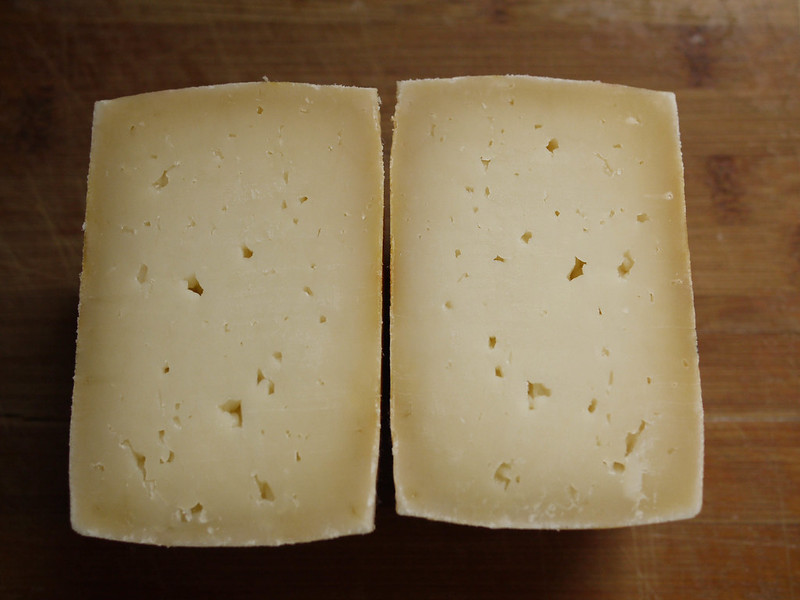 5 thoughts on “Nothing but time”